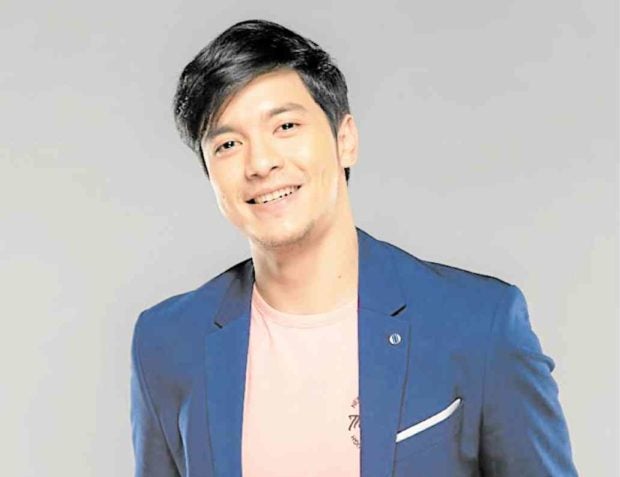 In the entertainment and broadcasting industries, dealing with haters on social media is par for the course. That’s why it didn’t come as a surprise to Kim Atienza when he started getting biting comments, questioning his decision to leave ABS-CBN for GMA 7.

“Network wars do exist; there are some die-hard Kapamilya and Kapuso followers out there. One evening, I was watching ‘24 Oras’ and looking at the chatbox at the same time. Naku, the bickering was nonstop,” he told the Inquirer in GMA 7’s recent welcome press conference for the weather anchor and trivia man.

“But that comes with who I am and what I do,” added Atienza, who’s fondly known by the public as Kuya Kim. “It’s expected, and I’m good with it.”

And despite the deluge of criticisms about his loyalty, Kuya Kim keeps his notifications on. “I don’t shut off my social media—I read everything, I take everything,” he said. “If it’s valid, then perhaps I can learn something from it. If not, then I will know I’m just being trolled. I just let these things pass. Sometimes, I give the troll a piece of trivia to make light of the situation.”

Kuya Kim spent 17 years with ABS-CBN and its primetime newscast, “TV Patrol.” So, when he received an offer from GMA 7 about three weeks ago, he prayed that he may muster the courage to bid farewell to his bosses “who took good care of me.”

“That was the hardest part because, for three days in a row, I had to say goodbye to my bosses in news, entertainment and then finally, the network president, Carlo Katigbak, who’s my friend,” he related. “They let me go with their blessings and with a lot of love. They even issued a statement, saying how much they value me.”

But because it was prayers that led him to his decision, everything else went smoothly. “When it’s God’s will, everything will be easy. If it’s not God’s will, it’s as if you’re climbing a mountain with a boulder on your back. But it wasn’t like that. The feeling was seamless,” he said.

Aside from prayers, Kuya Kim also asked for signs, and one of which, curiously enough, involved one of GMA 7’s biggest stars. One time, while discussing his transfer with two close industry friends at a cafe he frequents in Pasig, a masked man in gym clothes called out his name out of nowhere. It was Alden Richards.

“I was seeking my friends’ advice, asking if it would be wise to transfer networks now. I told them I was waiting for signs. While we were talking, someone called my name. He was wearing gym clothes; he must have gone to the gym above the cafe. I couldn’t tell who it was at first. But when he took off his mask, I realized it was Alden. I had never seen him there before… My friends fell silent,” he related.

“There we were, talking about moving to GMA 7 and suddenly, one of its biggest stars came in,” he added. “It was one of the signs.”

The Kapuso network has several projects lined up for Kuya Kim. Immediately forthcoming is a new segment on the primetime newscast “24 Oras.” 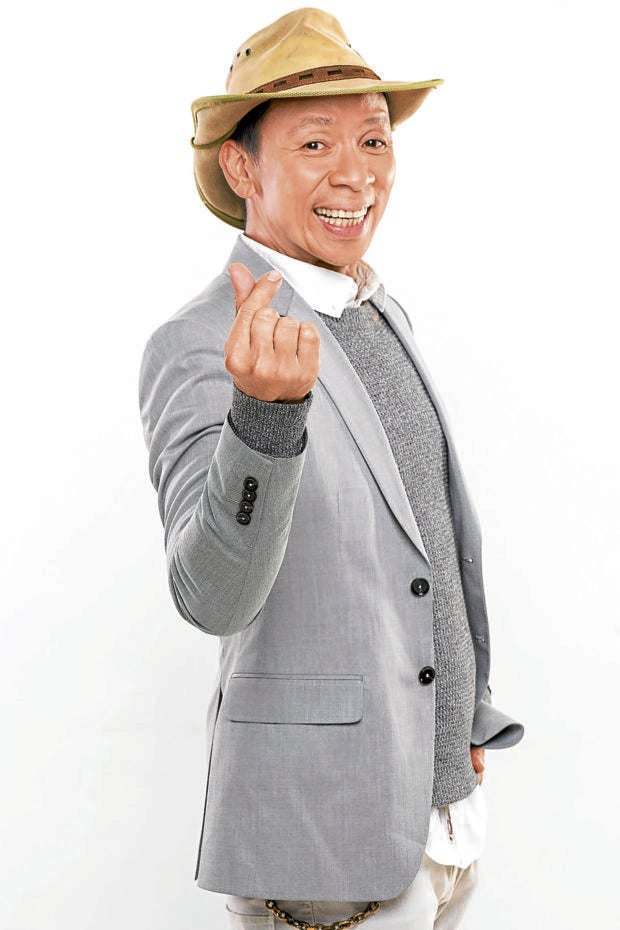 But contrary to people’s speculations, he will not be replacing weatherman Nathaniel “Mang Tani” Cruz, a meteorologist who used to work for the Philippine Atmospheric, Geophysical and Astronomical Services Administration.

“He was my mentor. Mang Tani’s expertise as a meteorologist is something I can’t equal. I would have to study and earn a degree … a doctorate from a university. I look up to him,” he said. “What I can give is synergistic to what he does. He provides a scientist’s point of view, and I can provide additional trivia. We won’t compete—we will work together to become stronger.”

Kuya Kim will also be part of the talk show, “Mars Pa More,” and will host a magazine show titled “Dapat Alam Mo!” The offer was too good to pass up, he said. “GMA 7 has given me the opportunity to fulfill my goal as a broadcaster to reach as many people as possible,” he said.

He compared his career move to that of an overseas Filipino worker landing a good job abroad.

“It doesn’t mean that I no longer love my family in my former network. But I’m just stepping toward an opportunity so good, it would be a sin not to take it. I have been in the industry for 17 years, but now, I feel like I’m starting all over again. I have a lot of things to explore.” INQ

Read Next
Darker mood, memorable melodies in 2nd mixtape of Paradise Rising
EDITORS' PICK
Palace: Malls, establishments may require customers to use of face shields
Syringes for Pfizer vaccine arriving on December 2 — NVOC chairperson
Smart offers wireless fiber-like speeds to Filipino homes with country’s first 5G Prepaid Home WiFi
Legarda: Ending Violence Against Women, a cause for all
This new condo in the South will make you want to turn a new leaf
Disease expert: Omicron variant may behave like Delta
MOST READ
Bongbong Marcos to face another disqualification case
Christine Bersola, Julius Babao cleared of cancer after colonoscopy, endoscopy
Former PM Abe says Japan, US could not stand by if China attacked Taiwan
Tropical storm intensifies as it approaches PAR
Don't miss out on the latest news and information.