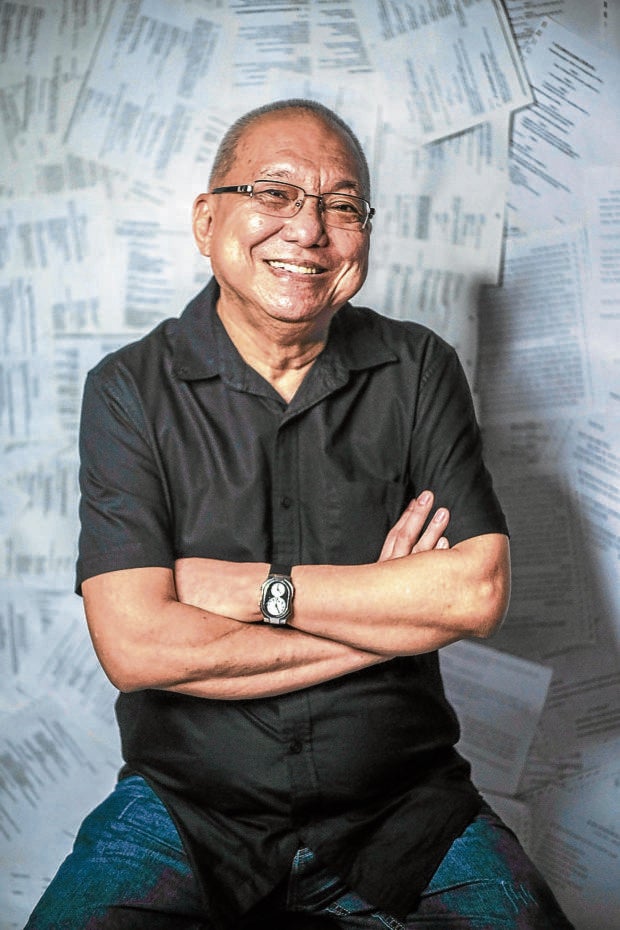 Now that he’s a creative consultant for GMA’s entertainment division, renowned screenwriter Ricky Lee said he would be open to creating television adaptations of his works with the network’s roster of talents.

“It would be nice to do back-to-back adaptations of ‘Salome’ and ‘Moral’ — maybe with Bianca Umali as Salome. I saw her in ‘Legal Wives’ and thought she was very good. It would also be nice to imagine GMA’s young female stars in ‘Moral,’” Lee said in a statement announcing his new role in the network.

The prolific writer is also looking forward to collaborating with the network’s top stars, whom he hasn’t worked with yet.

“I’m always excited to work with good actors, especially those I haven’t worked with before. So, it would be nice to work with Dingdong Dantes, Marian Rivera, Jennylyn Mercado, and Alden Richards,” he said. “I have already worked with Dennis Trillo, who has always been good, but I would love to work with him again. There’s Bea Alonzo, too.”

Years prior to this move, Lee worked on telesines for the network and also wrote the scripts for GMA Films classics, like “Muro-Ami,” “Jose Rizal” and “Deathrow.” “Now that I’m back here, I’m excited to be part of the network’s plans for its drama department.” 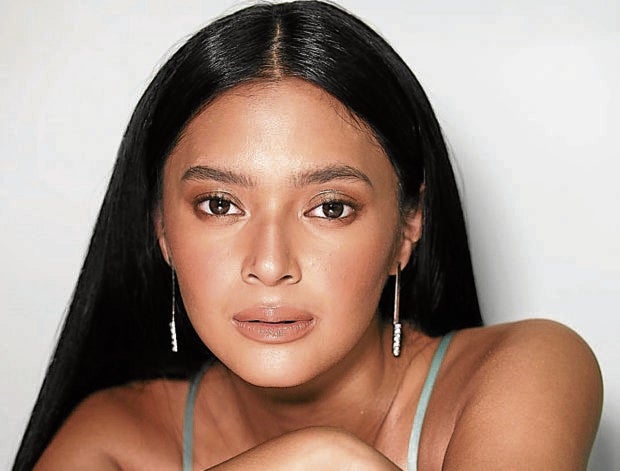 As a creative consultant, Lee will conduct basic and advanced workshops for the network’s new and existing writers, and pitch story ideas and concepts that may develop in those sessions.

He’s expected to hold script appreciation workshops for the cast of programs assigned to him. He may also assist in discovering and recruiting new writers.