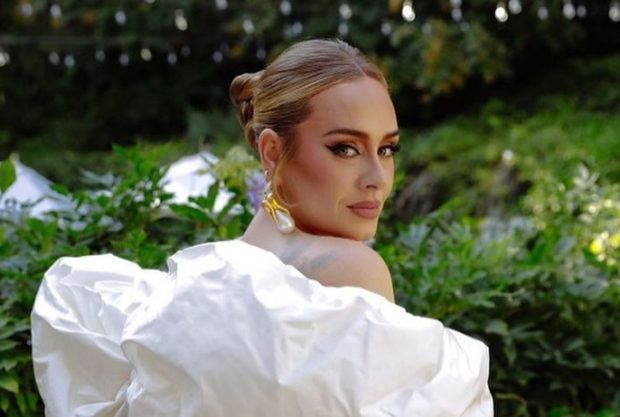 Adele just sent her fans abuzz after updating her social media pages amid speculations that she is set to release a new album.

Fans first speculated that the British singer’s return was coming soon when billboards bearing the number “30” reportedly appeared in various locations around the world, as per NME last Friday, Oct. 1.

Adele may have confirmed these speculations when her Twitter, Facebook and YouTube accounts were filled with photos of a bluish backdrop similar to those seen in the viral “30” images yesterday, Oct. 4. Her website (adele.com) also had the matching bluish style.

Adele did not give further details on why she released the said photos as of this writing. Prior to showing fans the backdrop, her Facebook account had not been active since 2018, while her last Twitter post was made in January.

While the singer is yet to confirm if the photos are related to an upcoming album, fans still expressed excitement over the possible new release.

“Tumabi kayong lahat. May bagong album si mareng Adele!” one @sarangdreamer joked. (Move over, everyone. Adele is having a new album.)

Another netizen, @not_alfonso, meanwhile, quipped that Adele fans are getting ready to leave the “no new album support group.”

“Adele fans saying goodbye to the Rihanna fans from their no new album support group,” he said.

Adele fans saying goodbye to the rihanna fans from their no new album support group pic.twitter.com/sW9OyWhpua

It can be recalled that Adele named her previous albums after her age. Her most recent album, “25,” was released in 2015. The singer herself also jokingly said “30 will be a drum and bass record” when she celebrated her 31st birthday.

To those wondering why the 33-year-old singer’s album would possibly be called “30,” the said age saw significant events happen in her life. She separated from her ex-husband Simon Konecki when she was 30 years old. Their divorce was settled this year.

Adele is a Grammy Award-winning singer who produced hit songs such as “Hello,” “Send My Love (To Your New Lover),” “When We Were Young” and “Water Under the Bridge.”. /ra