‘Now is not yet the time to rest’

‘Tireless’ Lav Diaz on Leni Robredo’s ‘moral responsibility to run,’ his ‘need’ to vote and Active Vista’s retrospective of his films
By: Marinel Cruz
Philippine Daily Inquirer / 12:15 AM October 01, 2021

This is my salute to them,” said multiawarded indie filmmaker Lav Diaz as to why he agreed for three of his internationally recognized films to be featured at the ongoing 2021 Active Vista Film Festival.

Diaz’s recent film “Himala: Isang Dayalektika ng Ating Panahon” (2020), along with “Lahi, Hayop” (2020) and “Batang West Side” (2001), is part of the Active Vista festival program, which carries the theme “Kwento Natin ‘To: Reclaiming our Stories as a Nation.” The annual event is organized by the human rights group Dakila.

“I have always admired and respected Dakila for its efforts to honor the Filipino workforce with the projects it organizes,” Diaz told Inquirer Entertainment on Tuesday night. “It was several weeks ago when Kints (Kristine Kintana, program director) asked my permission for them to screen some of my films. I didn’t know that it was a retrospective until today,” said Diaz, who recently added to his large collection the Orizzonti award for best director for “Lahi, Hayop” from the 2020 Venice Film Festival.

“If it’s the people behind Active Vista who are asking for my small contribution as a member of the workforce, they really don’t need my permission. I’d immediately say yes,” Diaz pointed out. “This is because they never stop or get tired of participating in the ongoing battle to promote and preserve our culture. I humbly say that my contribution to this cause is still very minimal. This is why I salute them.” 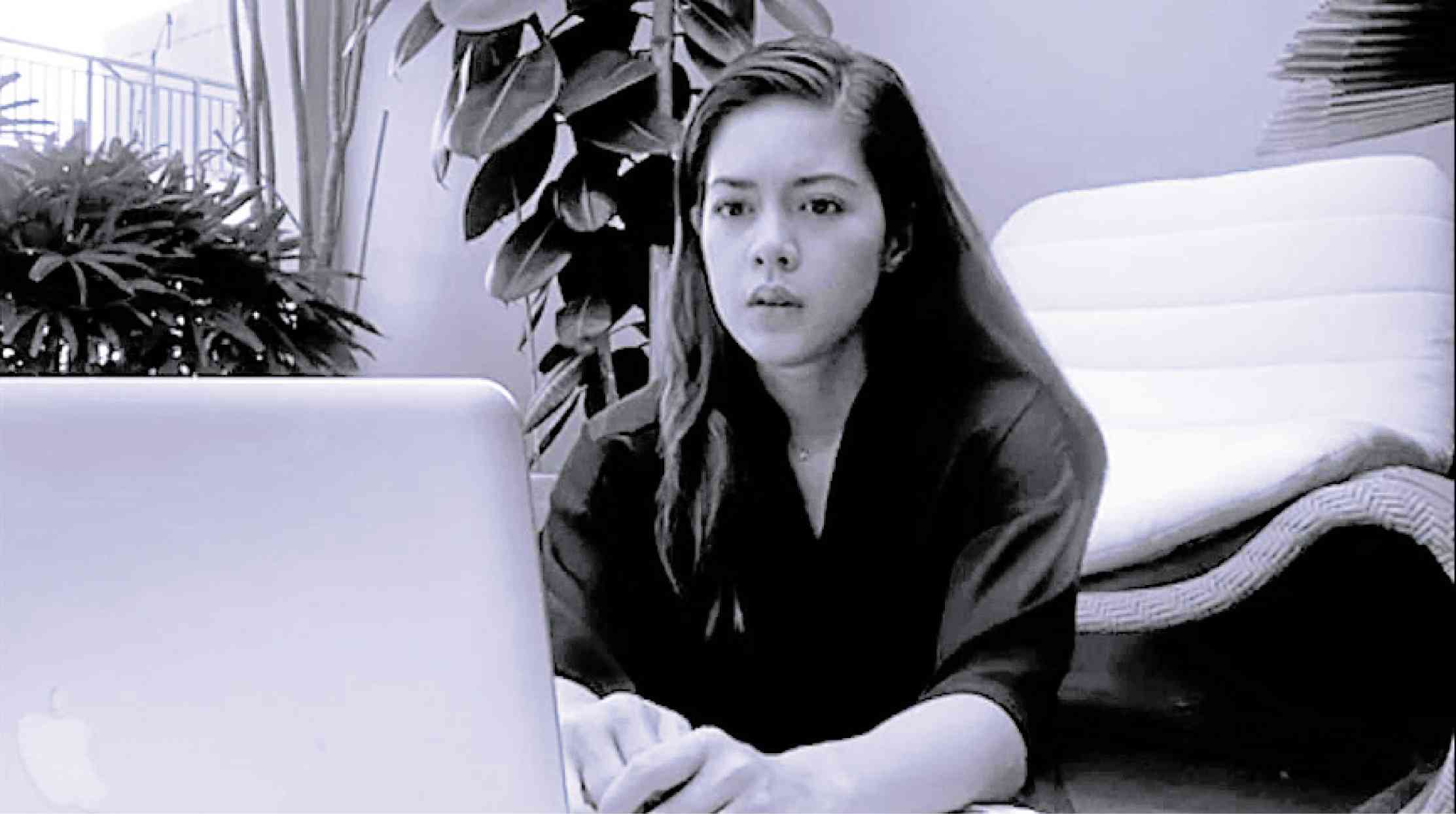 “After that, I will face postproduction work for ‘Servando Magdamag’ (starring Cruz, Bart Guingona and Agot Isidro, with cameo performances by Shaina Magdayao and Charo Santos),” Diaz reported. “I will again be busy shooting in November and December. Now is not yet the time to rest. Our pitiful nation still needs to be uplifted.”

It was at this point when Inquirer Entertainment asked whether Diaz planned to vote in the coming May 2022 presidential elections. To this, the filmmaker replied: “Of course. I need to. It’s my responsibility as a Filipino. If the Filipino people would be more responsible and dialectic, they would vote for Mrs. Leni Robrero (incumbent Vice President) to be the highest leader of the land.

“I urge her to run for President. I think that, with the darkness we are continuously experiencing under the present administration, she has a moral responsibility to run. I hope she doesn’t turn her back (on us),” the director pointed out.

“Batang West Side” will be streamed from Oct. 4 to Oct. 10 via the movie-on-demand platform MOOV PH Cinema. “Lahi, Hayop” will be streaming until Oct. 3, while “Himala: Isang Dayalektika ng ating Panahon” was featured on Sept. 26. For more information on the festival and the screenings, visit ActiveVista.ph. 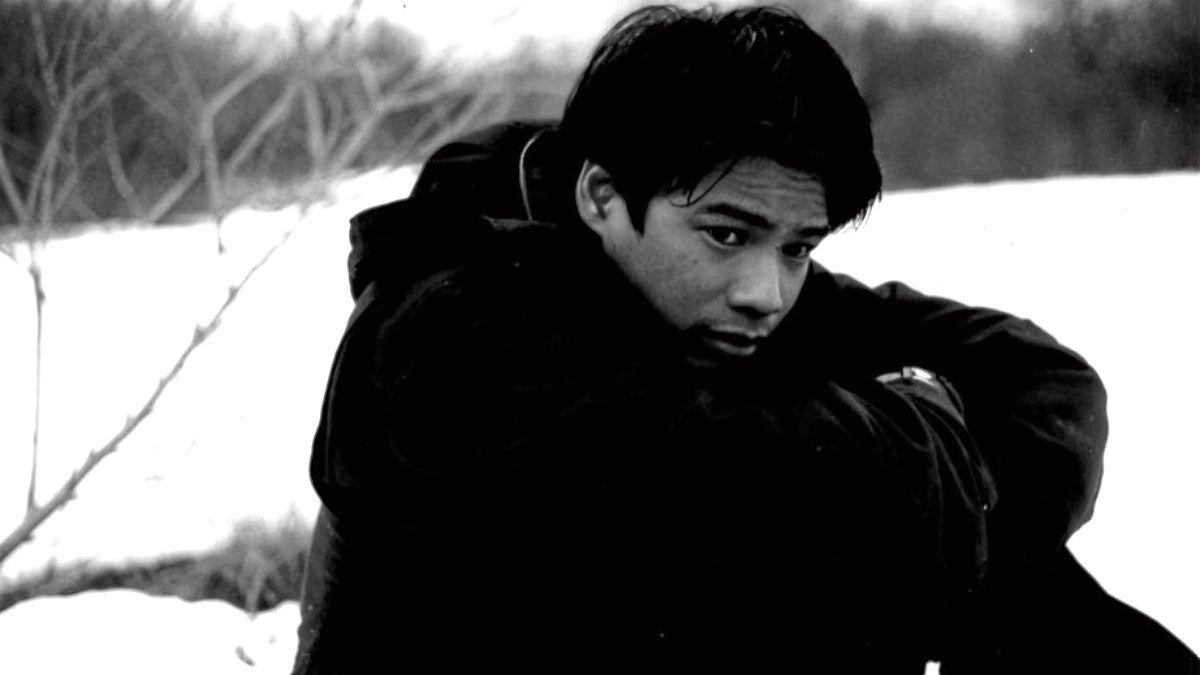 Scene from “Batang West Side”