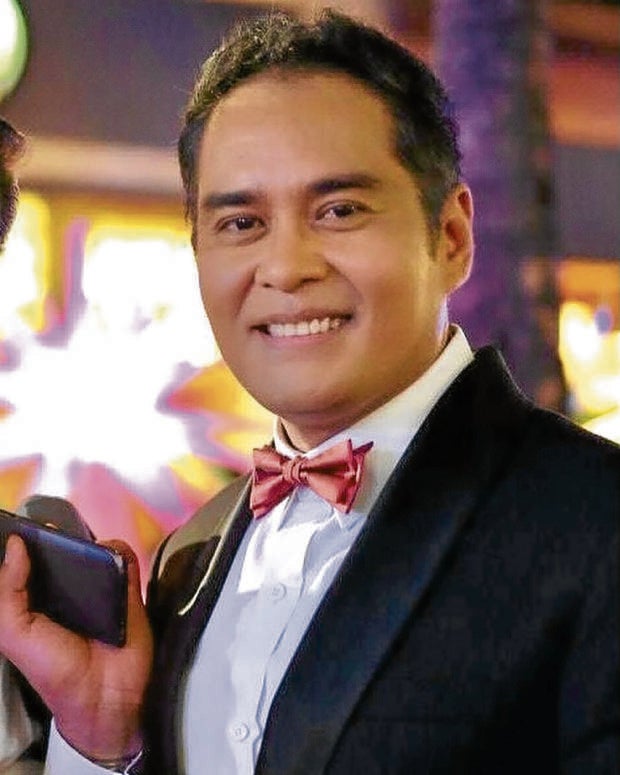 We are ambassadors of the country, but why do I feel like we are not getting enough support or that we are not being recognized as an important sector?”

Thus said John Arcilla when Inquirer Entertainment asked him for the real reason he failed to personally receive his Volpi Cup earlier this month at the 78th Venice Film Festival in Italy, where he was heralded best actor for his performance in Erik Matti’s crime thriller “On the Job: The Missing 8.”

John was on the set of the action-adventure series “FPJ’s Ang Probinsyano” in Ilocos Sur when he delivered his acceptance speech online. He said the show’s production team gave him permission to take a leave of absence for a week in order to attend the festival.

“But I decided to decline because I couldn’t afford to lose 14 days in quarantine when I come home. Organizers of the festival have agreed to shoulder my business class airfare and my stay in a hotel with the actors from Hollywood. I decided not to leave in order to be of help to the show because we are currently airing hand-to-mouth,” said John, who explained that “hand-to-mouth” means the scenes they tape in the morning will already be aired at night.

“To stay even when you are expected to be gone for a week is a big deal. This doesn’t mean, however, that I didn’t try to get permission (from the Inter-Agency Task Force for the Management of Emerging Infectious Diseases) if I could simply stay at a quarantined hotel for five to seven days, but I was told that I really have to stay for 14 days,” the actor began.

“I really can’t be away that long. Plus, I will have to shoulder the expenses of my stay in quarantine. I can’t accept the fact that I will pay for my agony. It’s so unfair. Imagine that I will only stay in Venice for three days, but I have to endure quarantine for 14 days! I guess if we’re handling the pandemic better than we already are, then things would have been easier. I would have been able to attend the awards show.”

He further said: “I just think we should be treated better because we serve as ambassadors. Actors like me represent the country abroad, but I feel like we are not given much support.”

Prior to his Venice victory, John had mentioned to Inquirer Entertainment that he hoped to be a “global actor.” Does he think this will be more achievable now that he has won a major international award? 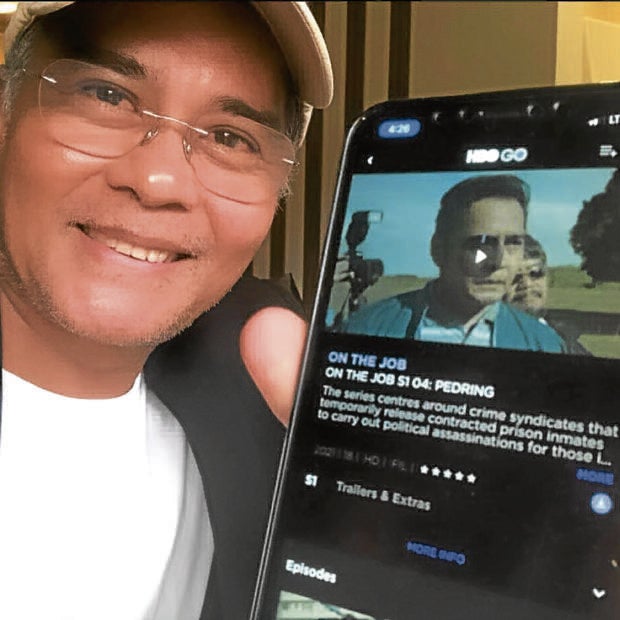 “I hope so,” said John. “If this doesn’t come to me naturally, I will work harder to achieve it. Even when I was starting out as an actor in theater, I’m used to pursuing what I want. Whatever I’ve achieved didn’t just fall on my lap. While I enjoyed what I was doing, I also worked hard for them. They weren’t simply served to me on a silver platter. I believe that when you want something, pursue it, be passionate about it.”

John, however, is convinced that his Venice victory will “open doors for me. I just hope there won’t be too many hurdles. You see, the situation today is different. I wish for the pandemic to end so that I will be able to say ‘yes’ to all my invitations abroad. I could just tell my staff, ‘Sige, lipad tayo!’ I can probably bring some of my dogs with me, too. This was easy to say back then. However, I don’t want this to be a hindrance. I promise to work around whatever circumstances I will be presented with.”

When asked to give some updates on Renato Hipolito, his character in “Ang Probinsyano” whom viewers abhor so much, John said: “All I can say is that Hipolito’s pursuit of President Oscar (Hidalgo, played by Rowell Santiago) will be a lot more interesting in the coming episodes. What will happen at the Palace? That’s what we are working on right now.”