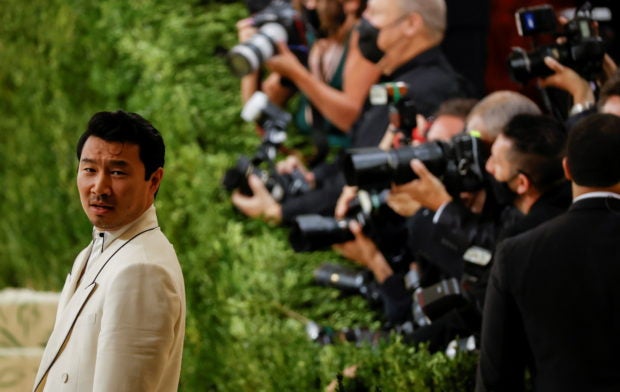 Marred by negative reviews and COVID-19 concerns, the film fell short of expectations and collected a muted $7.5 million from 3,365 North American theaters in its debut, Variety reported. Industry experts predicted the movie musical would make at least $10 million between Friday and Sunday.

Even though the film seems unlikely to turn a profit in theaters, the losses won’t be catastrophic. “Dear Evan Hansen” cost $28 million to produce, a modest budget for a musical. That puts Universal in a much better position compared to its last movie musical, “Cats,” which opened to $6.5 million in late 2019 and ultimately lost the studio nearly all of its $100 million budget.

The critical response to “Dear Evan Hansen” has been vastly different than the glowing reactions that greeted the 2016 stage version, which netted six Tony Awards and cemented Ben Platt as a star. It underscores the struggle to bring even commercially popular musicals to the big screen. Platt reprised his role as Evan Hansen, an anxious high school student who finds himself tangled in a lie that spirals out of control. Many criticized the casting choice because Platt is 27 years old and doesn’t look like a teenager.

At least one positive: audiences, at least the few who bought a ticket on opening weekend, appeared to like “Dear Evan Hansen” more than critics did. It landed an “A-” CinemaScore from moviegoers, which is exponentially better than its 33% on Rotten Tomatoes. Around 62% of patrons were female, while 53% were, like Platt, over the age of 25.

Given the underwhelming turnout for “Dear Evan Hansen,” reigning box office champion “Shang-Chi and the Legend of the Ten Rings” had no trouble staying atop domestic charts, even in its fourth weekend of release. The Disney and Marvel superhero adventure added a solid $13.3 million in ticket sales, bringing its domestic tally to $196.5 million, a pandemic record.

After this weekend’s haul, “Shang-Chi” surpassed its fellow Marvel Cinematic Universe installment “Black Widow” ($183 million) as the highest-grossing movie of the year.

Unlike “Shang-Chi,” the Scarlett Johansson-led “Black Widow” wasn’t available exclusively in theaters. The film premiered simultaneously on Disney Plus (for a premium $30 fee), where it has generated at least $125 million. Weeks ago, Johansson sued Disney and alleged the movie’s hybrid release depressed box office ticket sales and cut into her compensation. JB