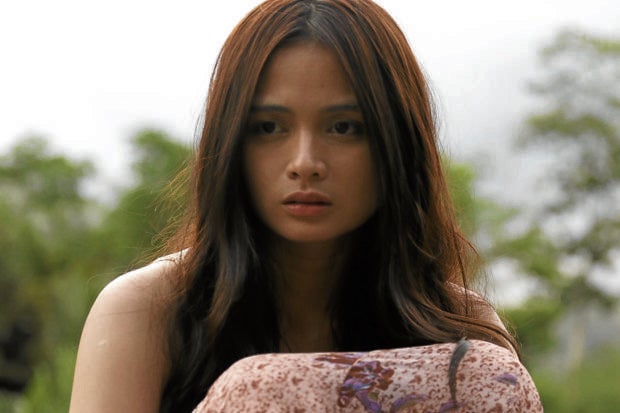 Rhen Escaño managed to make the rounds of the three major television networks in her first 10 years in show biz. But nothing really clicked, she said. It wasn’t until she stepped out of her comfort zone that things started falling into place.

“I started out in TV5, moved to GMA 7 and worked with ABS-CBN. But then I realized I had been doing this for so long, but nothing was happening. I was scared, so I ended up limiting myself. I couldn’t even do kissing scenes,” she told the Inquirer in a recent Zoom interview for her new movie, “Paraluman.” 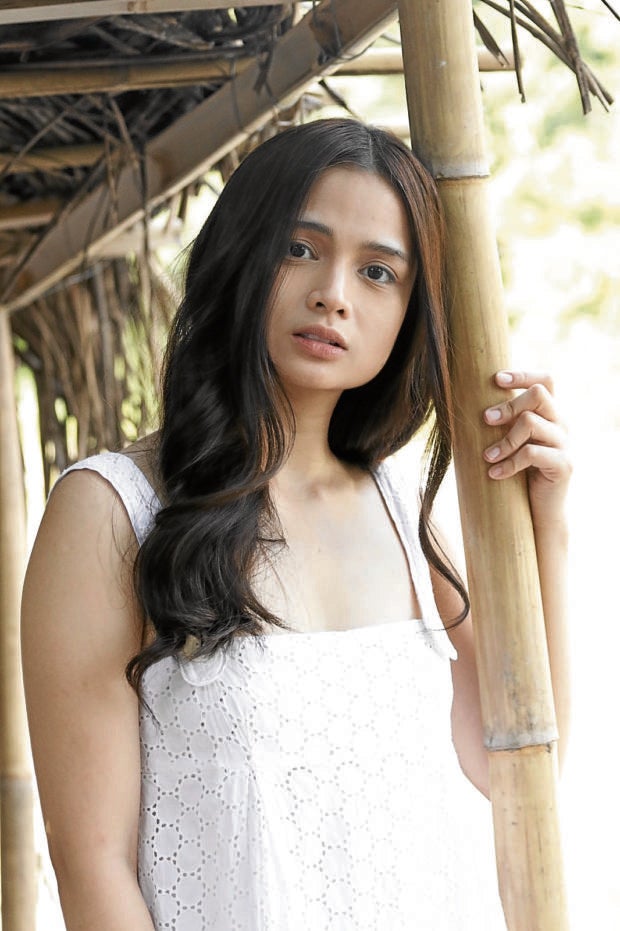 In 2019, Rhen finally mustered the courage to take on more challenging and daring roles, as in the psychological drama-thriller “Untrue,” and the sexy drama “Adan.” In both films she had to show some skin. So she set aside her inhibitions and went for it.

“Doing those projects confirmed what I had been thinking all along—kulang lang sa tapang. I was lacking in that aspect, that’s why nothing was happening with my career. After those, more opportunities opened up for me,” related the 24-year-old talent, who renewed her contract with Viva Entertainment earlier this year.

Her transition to more mature roles came as a surprise to her family. But after the initial shock came appreciation.

“They attended the premiere night of ‘Untrue.’ My father was shocked—and it was to be expected. But by the end of the film, he was impressed with my acting and courageous performance. I felt that it was all worth it. My family appreciate my work and have been supportive,” she said.

With “Paraluman”—now streaming on Vivamax—Rhen continues to tread the sexy drama route. And while that genre has opened doors for her, she may run the risk of being typecast. Is she worried about that possibility? And how does she react to critics who look down on those who choose to bare their skin in front of the cameras?

“I don’t see anything bad about showing skin or doing sexy projects as long as the material is good and has a message to convey. If the material requires me to do intimate scenes to give justice to the plot and character, I will do it. When I do something sexy, it only means that there’s something good in that project,” she said.

“There’s nothing bad about nudity. You see it in Hollywood productions and it’s OK… I don’t look down on people who show their bodies at work. In fact, I have the utmost respect for them, because it’s not easy to do,” she added. “And what’s important to me is that my family and loved ones understand me. So the people who judge me don’t matter.”

Directed by Yam Laranas, “Paraluman” will have Rhen playing a young woman named Mia, who falls in love with Peter (Jao Mapa), a man twice her age who’s set to get married to his partner, Giselle (Gwen Garci).

“It’s her first time to fall in love. She doesn’t have any prior experience so she’s confused about her emotions. She doesn’t listen to her parents and friends. She follows only her heart. All she knows is that she’s happy, so she has no regard for her actions’ future consequences. The plot is about how she navigates and grows from the situation she finds herself in,” she related.

Asked about her thoughts on the film tackling May-December relationships, Rhen said she believes that age is just a number.

Intimate scenes“As long as you’re not hurting anyone or ruining other people’s lives, it’s OK to love. Age is just a number. It’s a cliche, I know. A lot of us have standards and things we look for in a future partner. But once you fall in love or once you’re there, those things don’t matter anymore,” she said. 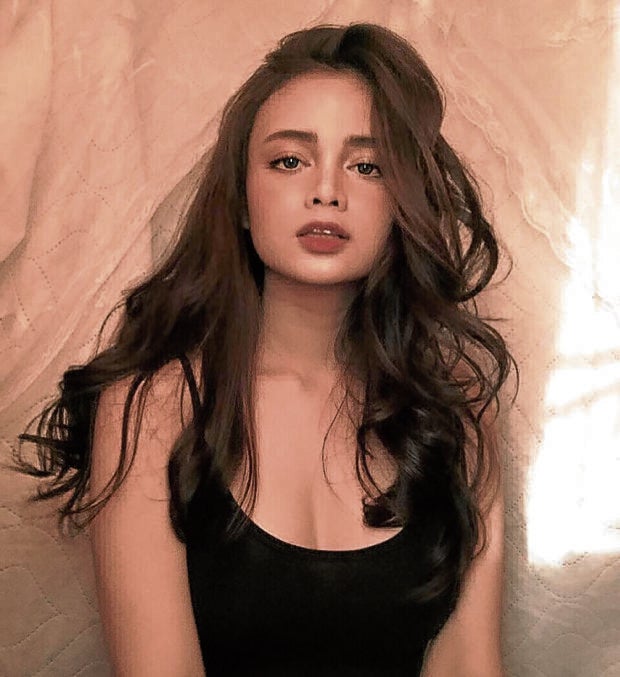 With Direk Yam at helm, shooting the intimate scenes, Rhen said, was a smooth and comfortable experience. “He tells us what will happen in the sequence and what needs to be shown. He works fast and can finish the scenes in one take. Before you know it, you’re done,” she said. “We’re friends and have worked together. And it’s important to be with someone you trust, someone with the same vision … especially when you’re doing sensitive scenes,” she said.

One quirk she has, Rhen related, is that she eats sweets before shooting her scenes to calm her nerves and get in the zone. But as it turned out, it seemed like it was her screen partner, Jao, who needed them more.

“He got a bit nervous because this was his comeback film, and he hasn’t done this for quite a while. And then he’s paired with a younger actress. But we pulled off the scenes nicely,” said Rhen, who described the 45-year-old actor as a caring costar.

Next goal“The respect was there and he was protective of me. The age gap was there, but communication was never difficult,” she added. “We were already comfortable with each other when we were doing our workshops.”

The next goal for Rhen is to prove her versatility. In fact, she’s currently in Singapore, working on an international drama film. “I want to try more genres and show different sides of me. I want to prove that I’m more than just sexy roles,” she said. INQ