How Iñigo Pascual landed a role in Hollywood production ‘Monarch’ 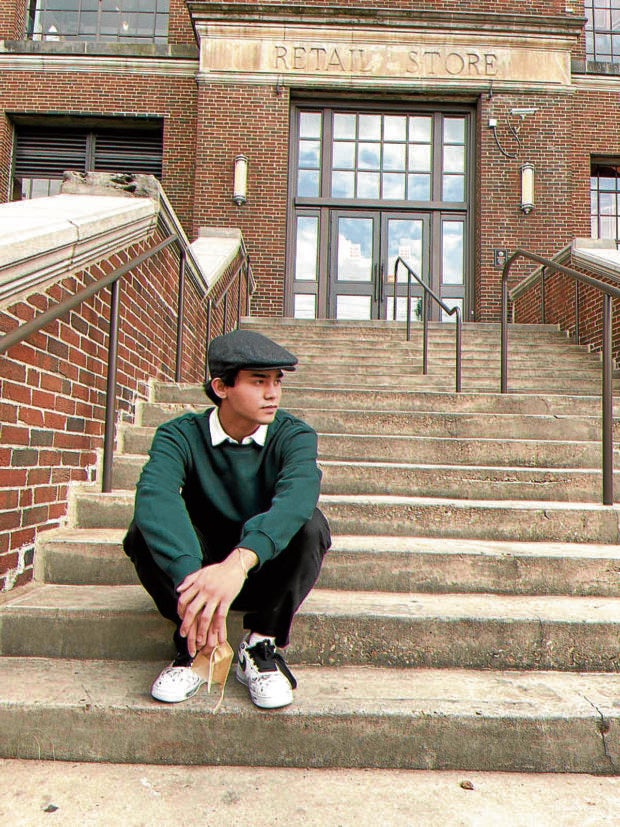 On the set of “Monarch,” Fox’ upcoming musical drama series, Iñigo Pascual was greeted with his own trailer and an actor’s chair with his character’s name written on it.

“I was amused because it was my first time to experience something like that. They’re just small details, but they really made me realize that wow, I’m really working on a Hollywood production!” he told the Inquirer in a one-on-one interview arranged by his management, Cornerstone Entertainment.

“My costars were amused because those things are just normal to them. But for me it’s a big deal, like—‘Woah, I now have my own trailer and all,” added Iñigo, who’s currently in Atlanta, United States, where the show is being shot. “I’m here! It’s crazy!”

Last Sept. 15, Fox announced that Iñigo has landed a lead role in the show and is set to appear alongside Susan Sarandon, Albie Roman, Anna Friel, Trace Adkins and Beth Ditto.

Created by Melissa London Hilfers, “Monarch” is described as a “Texas-sized, multigenerational musical drama about America’s country music ‘royal family’ led by the fierce matriarch, Dottie Cantrell Roman (Sarandon). When her dynasty is put in jeopardy, her daughter and heir, Nicky Roman (Friel) steps in to protect its legacy.

Made for the role

Iñigo plays Ace Grayson, Nicky’s 18-year-old adopted son originally from the Philippines. Armed with undeniable vocal talent and swagger, he hopes to become a country star despite the rough road ahead.

“I have spent my career in the Philippines acting and singing. If I didn’t have that experience, I don’t think I would have landed the role. I’m very grateful because, in a way, I felt like God had prepared me for this,” he said of “Monarch,” which is slated for a January 2022 airing. “I feel like this is a culmination of everything I have done in the past.”

When did you find out that you got the role?

I auditioned around the third week of July. The producers got back to us, saying they wanted me to do a callback. And in a span of a week, I learned that I got the part and that I had to fly to Atlanta soon.

How did you know about the auditions?

My agent had been sending me possible projects in the United States, but this was the first I pushed through with an audition. I wasn’t so confident when it was suggested to me. I was wary and afraid at first, because I didn’t think I would get it. I thought there were probably other kids who had bigger chances. 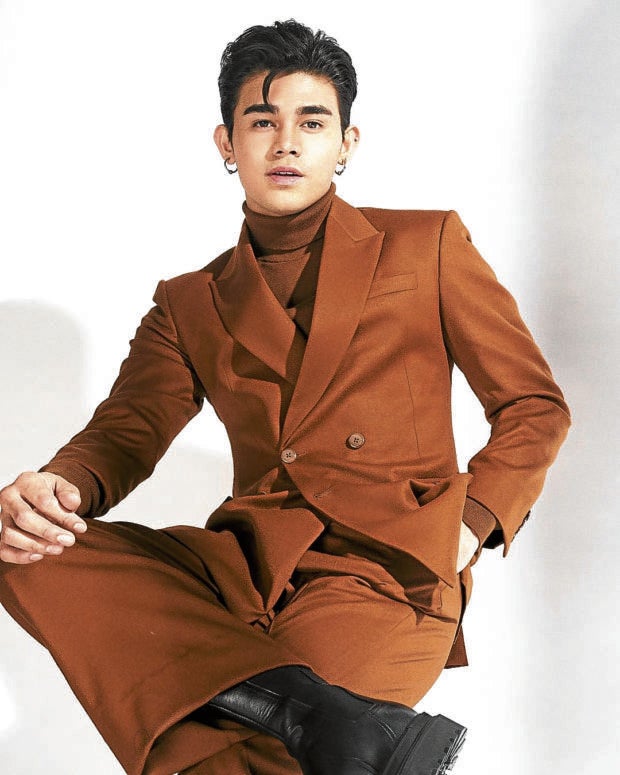 But my team pushed me to go for it and told me that there was nothing to lose anyway. If I get it, good, more opportunities. If not, God will have other things in store for me.

I sent reels of me doing scenes from the show. They made me sing two songs. I did Chris Stapleton’s “Tennessee Whiskey” and Alicia Keys’ “If I Ain’t Got You.”

Were you nervous? How did you prepare?

Since I had no expectations, I just did it without the pressure that I have to land the role. I feel like that’s where the magic came from—the fact that I didn’t pressure myself. I just did what was asked of me the way I understood it … Sometimes, you tend to do your best when you’re not overthinking and just follow your heart.

Did they tell you the reason you got picked?

I ask myself that question until now: Why am I here? Why did I get picked? I believe my experience in music played a huge part because my character requires a lot of singing … This is a big challenge for me to step up and show everyone that I can do it.

Are things starting to sink in now?

No, it hasn’t sunk in yet. This is a big blessing. It was my birthday last Sept. 14 and then news of my casting was announced the next day. It’s the best birthday gift and I’m excited for people to see what we’re working on. I’m just excited to be here. This is a crazy opportunity that I didn’t expect.

How did your father, Piolo Pascual, react?

He has been supportive since day one. He kept on telling me that I would get it. I said, no, I highly doubt it. And he was like, “No you will get it, son.” I guess he has a prophetic tongue! He said it and it really happened.

Have you already met Susan Sarandon?

Yes, I have met and worked with her on the set. She’s such a kind person. On my birthday, we had a really good chat about life, about having this opportunity at my age. I spoke to her about my dad. Her kids are also into acting so I think that we were able to find a common ground.

After talking to them, I realized that they’re just normal people, too, who have similar experiences or emotions. It’s a humbling experience talking and bonding with them, and seeing them just being comfortable and being themselves.

So, how are you finding taping so far?

This is all new to me because I was used to working with a Filipino team … I can speak English, but I think I’m starting to run out of words! I miss my friends, managers—people whom I can talk to when there’s a problem, or when I need someone to talk to. Here I’m more independent … In terms of safety protocols, we get swab tested three times a week. And I still wear a mask.

Have you had the chance to bond with your costars?

Yes, we have to build chemistry since this is a family drama. Even off-cam, I call Anna mom, so I can really take my role to heart. I have to convey that my Pinoy character really grew up in the States and was raised by the family I ended up with … This is a big opportunity to learn a lot from the people I’m working with.

I mean seeing Susan Sarandon acting in person, mapapanganga ka na lang and think, ‘Am I really here?’ Same with Anna Friel, who plays my mom.

They’re all talented and natural. Even if they’re not on camera, they will continue to act to help their scene partners. And it’s so inspiring seeing these professionals do everything to deliver and show how passionate they are.

Were you required to undergo workshops?

Not so much with acting. But I have been seeing a dialect coach because my character needs to use a Southern accent, which is different from what I’m used to (He was born in the United States and studied in Los Angeles for 10 years). It’s tough but I’m starting to get the hang of it. Some of my costars are British and seeing them go through it effortlessly inspires me to nail even little details like that.

Have you always dreamed of going international?

It has been a dream since I was a kid. Throughout my career, I realized a lot of things—that Filipino artists are incredibly smart, talented and creative. That has me wondering why we’re not breaking out internationally more regularly … I want to be able to be part of the generation that’s able to bridge that gap.

Are you hoping that this project can also open new doors for your music career?

I’m hoping … I also dream of collaborating with some of my idols here in the United States and releasing music internationally. I want my music to be known outside our country and call it OPM (original Pilipino music). INQ