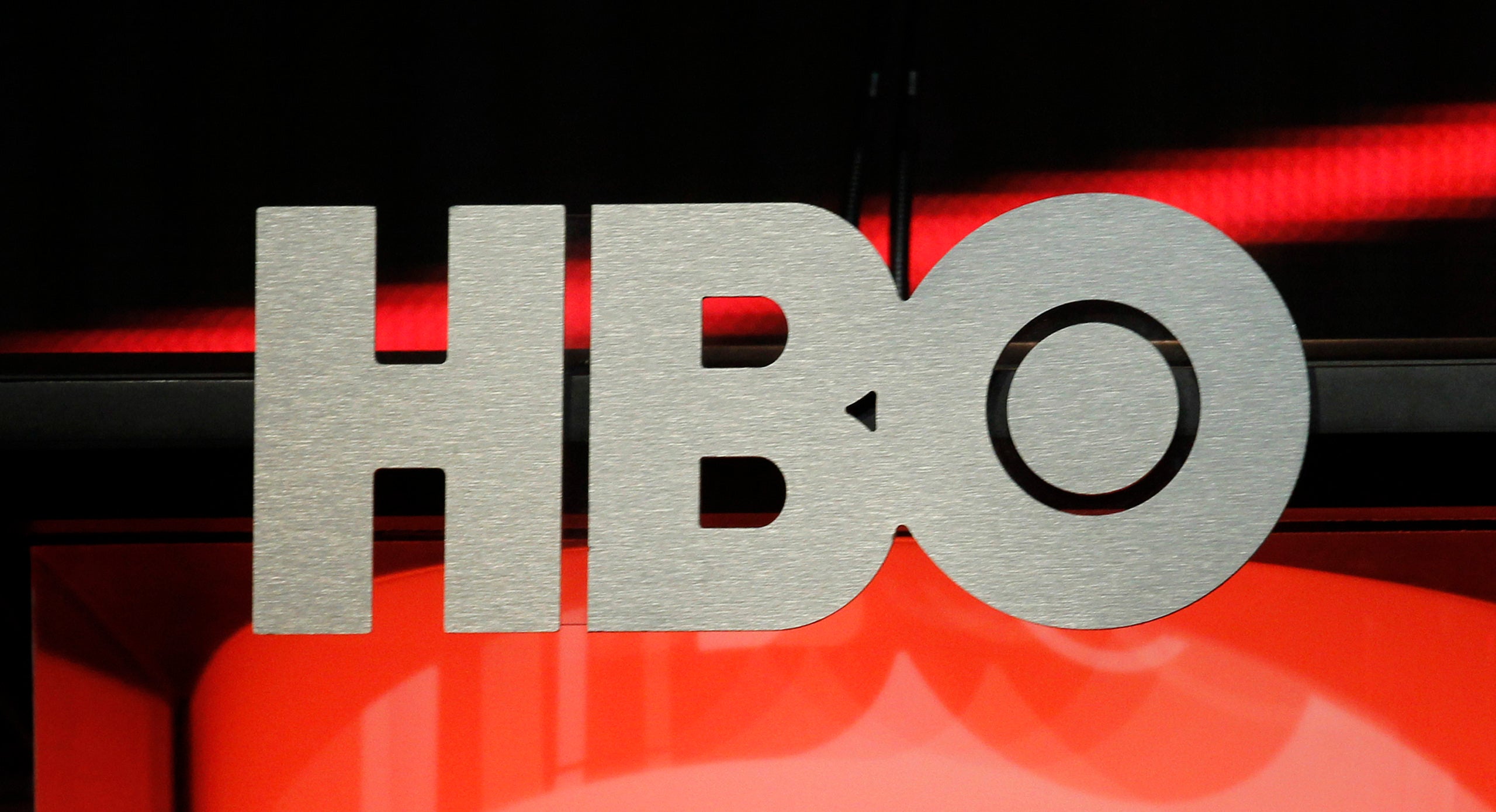 AT&T Inc’s HBO Max streaming service has halved its subscription fees in a limited-period offer to lure back millions of subscribers it lost after dropping out of Amazon.com Inc’s Prime video channels.

The limited-time promotion offer of $7.49 per month – for up to six months – is available through Sept. 26 for users who accessed HBO via Prime video channels as well as all new and returning HBO Max subscribers, the company said on Friday.

This is lower than the Prime video membership of $8.99 per month, plus taxes. HBO Max service is normally priced at $14.99 per month.

The announcement comes days after WarnerMedia, which is owned by AT&T, stopped HBO subscriptions on Amazon’s streaming service to establish direct relationship with subscribers.

The company would lose about 5 million subscribers it had gained through the e-commerce giant’s Prime video platform, a source familiar with the matter told Reuters.

AT&T in July raised its forecast for global HBO Max subscribers to between 70 million and 73 million by the end of the year from its previous estimate of 67 million to 70 million.

Media companies are investing heavily in developing content and international expansion as the COVID-19 pandemic-fueled boom heats up competition among streaming services.

HBO Max, home to Emmy-winning series ‘Succession’ – a drama about a dysfunctional family that runs a media empire, earlier this month said the service would be available in six European countries on Oct. 26 and 14 additional territories next year.

AT&T is also preparing to close a deal to combine its media content with Discovery and focus on its mainstay business of providing phone and internet services.