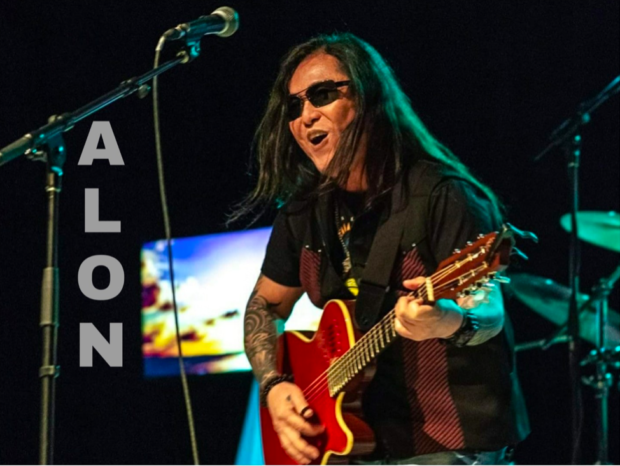 Justine told INQUIRER.net in a text message that Renee died at Bernardino General Hospital at around 6 a.m. Renee tested negative for COVID-19 using an antigen test.

She did not mention the cause of the death of her father, but she said that they were struggling to find a vacant hospital room for Alon.

(It’s so bad, we had been to 40+ hospitals, no one gave him first aid, IV dextrose and oxygen tank. No hospital admitted him.)

Renee was about to celebrate his 62nd birthday on September 24, according to Justine.