Lady Gaga: ‘If I get thrown in jail in Manila, Beyonce will bail me out’ | Inquirer Entertainment

Lady Gaga: ‘If I get thrown in jail in Manila, Beyonce will bail me out’ 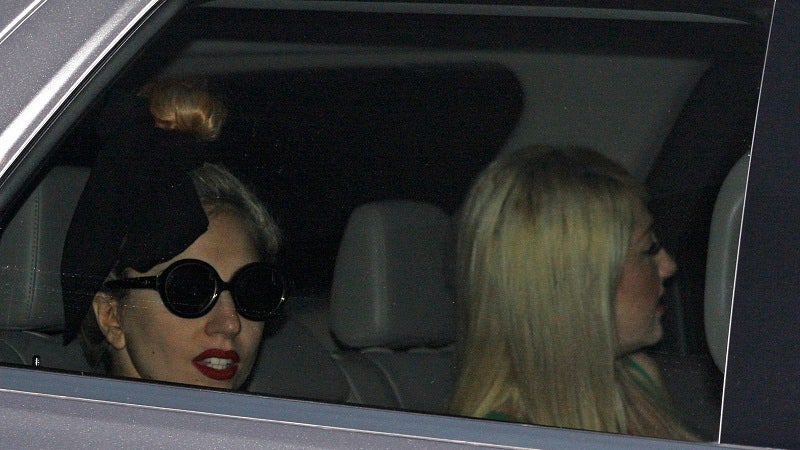 Pop star Lady Gaga, left, arrives at the concert venue before her performance in suburban Pasay, south of Manila, Philippines Monday May 21, 2012. Authorities in the conservative, majority Roman Catholic country approved the concerts, set for May 21, and Tuesday, but said they won't allow nudity or lewd acts. A religious group warned they will sue Lady Gaga and concert organizers if she sings "Judas" during her concert. AP/Aaron Favila

MANILA, Philippines—Lady Gaga was performing a second sold-out show Tuesday night amid continued protest against her music that some Filipino Christians  find immoral.

“Sold out night 2 in the Philippines. I love it here!” tweeted the pop diva.

Some Christian youths called for her concerts to be banned. Catholic Archbishop Ramon Arguelles warned that her fans are in danger of falling into the clutches of Satan.

“And don’t worry, if I get thrown in jail in Manila, Beyonce will just bail me out,” said Lady Gaga.