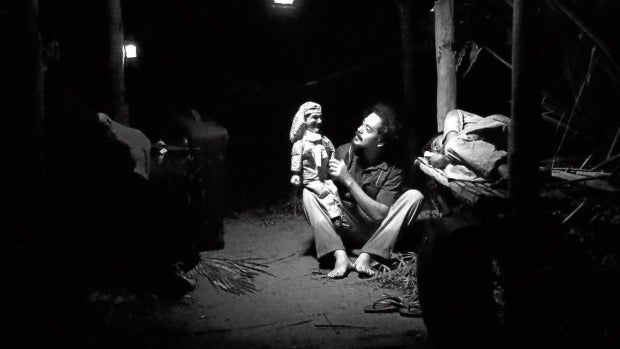 John Lloyd Cruz as Hernando, and his friend Ha. Photo by Hazel Orencio

The festival —which screens more than 300 films, documentaries, and shorts from about 50 countries — will run from Oct. 7 to 17.

Set in 1957, it’s about Hernando Alamada (Cruz), a Filipino vaudeville great and a former socialist cadre, who fulfills the last leg of his performing tour on the Mayflower cruise ship. He knows that the Philippines is experiencing a transition yet again; the much-loved and popular president Ramon Magsaysay suddenly dies in a plane crash. He arrives in his poverty-stricken barrio, his country’s state and future burdening him heavily, and at the same time, a deep personal turmoil confronts him.

“He plods an aimless journey. Akin to the Filipino ‘bodabil,’ he finds himself on the gate of the theater of the absurd, a descent to burlesque, madness, to stark realities, and, ultimately, an ascent to his own redemption,” according to Diaz. “This is the story of Hernando, a disillusioned Marxist, teacher and a great Bodabil artist, and his friend, the quintessential Ha.” 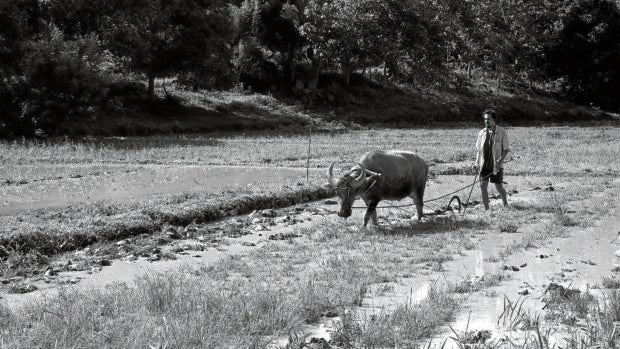 The short film will also head to Lisbon, Portugal to participate in the 2021 Doclisboa International Film Festival, which will be held from Oct. 21 to 31.