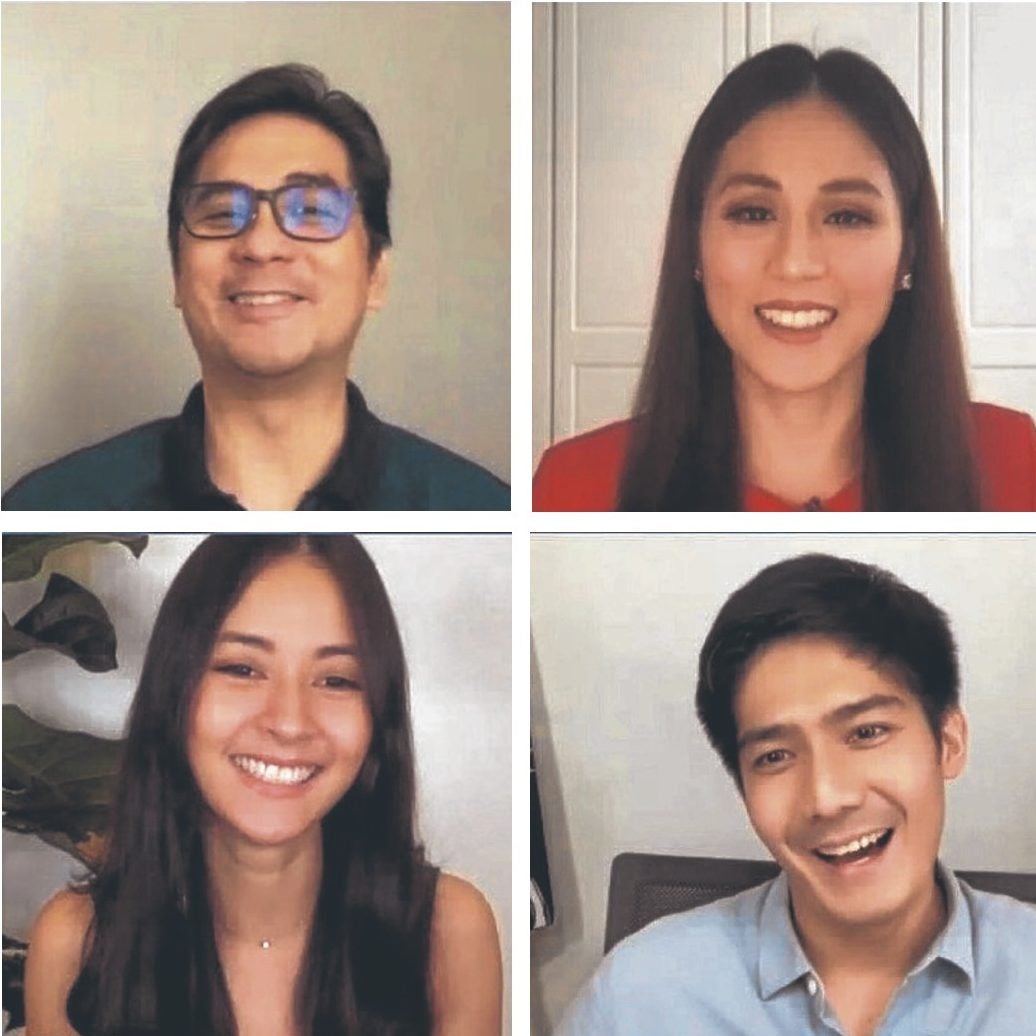 If they would have their way, program hosts Toni Gonzaga, Robi Domingo and Bianca Gonzalez said they would want to see these tandems living together in the specially constructed house where they are continuously monitored, and later voted out one by one until only one remains.

Last week, the Kapamilya network announced the airing of “PBB’s” 10th regular season, and that auditions for the adult edition via the Pinoy community platform Kumu will run up to Sept. 30. The 10th season will also feature both the celebrity and teen editions.

“We’re still in the process of scouting and screening for the celebrity edition. There’s no final cast yet,” said ABS-CBN entertainment production and Star Magic head Lauren Dyogi. “The number of weeks [for this season] will be substantial unlike what we had before when we did the celebrity edition in Vietnam for only a few weeks.”

Lauren further explained: “We opted to start with the celebrities first. We really planned for the teen edition to be the last because we’re hoping that the protocols will be different next year when it’s the teenagers’ turn to go in. This is also so that we’d have more time for the adults edition in relation to auditions and screenings. Plus, we don’t do cattle calls for the celebs. We invite those we feel will be perfect as housemates. The process for celebs is different compared to the others.”

It was Toni who said it would be interesting to see how real- and reel-life partners Kathryn and Daniel would react to being inside the PBB house, while Robi suggested Hidilyn and Julius, also a couple. Meanwhile, Bianca said that since the first two pairs are from show biz and sports, her dream celebrity contestants would be from politics—Mayors Isko and Vico.

When asked how being the host of “PPB” since its first season 16 years ago has changed her life, Toni said: “I owe a lot to ‘PBB.’ Because of this show, I’ve discovered my capabilities as a host. A big part of who I am now as a host is because I learned a lot from my experiences with ‘PBB.’ It was a very good training ground for me. I never attended any workshop for hosting. I feel that my training happened while I’m on television, airing live, every night for this show.”

Toni said her most unforgettable memories happened not while she’s working as a host, but as a housemate. “Nakulong ako sa loob. I never expected it would happen to me, but it did. At that time, Mariel (Rodriguez, former host) was already inside the house. I got shocked when I was called in, too. Being the only one outside, Bianca did all the work as a host for the three of us.”

Meanwhile, Bianca regarded Season 9 as the most memorable. “For over 13 years, I was used to hosting ‘PBB’ in the studios. I would have my makeup done when I arrive there while everything was being readied for us on the set. We would just go to the studio to read our spiels. Last season was really challenging because we all had to work from home. We did everything on our own, including our camera and light setup.”

For Lauren, the challenge lies in how to select the contestants while everything was being done virtually. “Sometimes, we had to tell them to work on improving their lighting, or to decorate their background. We also had to deal with the difference in time zones. We had contestants from different parts of the world,” he pointed out. “Contentwise, it’s almost the same. It’s really how the things are being done behind the scenes that have changed drastically.”

Just like in Season 9, Kumu will be involved during the audition process. “We’ve received 170,000 entries for Season 9. For that season, we had people from France, Australia, the United States, and from various areas in Europe. We’re open to all the areas where Kumu is available,” Lauren said.

What exactly are they looking for in a housemate?

Lauren explained: “For the past 16 years that has always been the question to us. We really don’t have specific criteria. We base our choices on the personality and character of those we meet. As much as possible, we want to see the ‘natural’ side or the real personality of the individual. Some of the auditionees are very creative—we appreciate that—but they have to be able to show us their personality in a video that only lasts for a minute. And for this season, since there’s no face-to-face encounter, we have to base our decisions on the different visual cues that we pick up from the videos when it comes to selecting potential housemates.”

To audition for “PBB Kumunity Season 10,” hopefuls just need to download the Kumu app, create an account, and upload a minute-long clip about themselves and why they are deserving to become a housemate. Qualified for the adult edition are those from ages 20 to 40 years old, while for the teen edition, 15 to 19 years old. Auditions for the teens will be from Dec. 1 to 31.