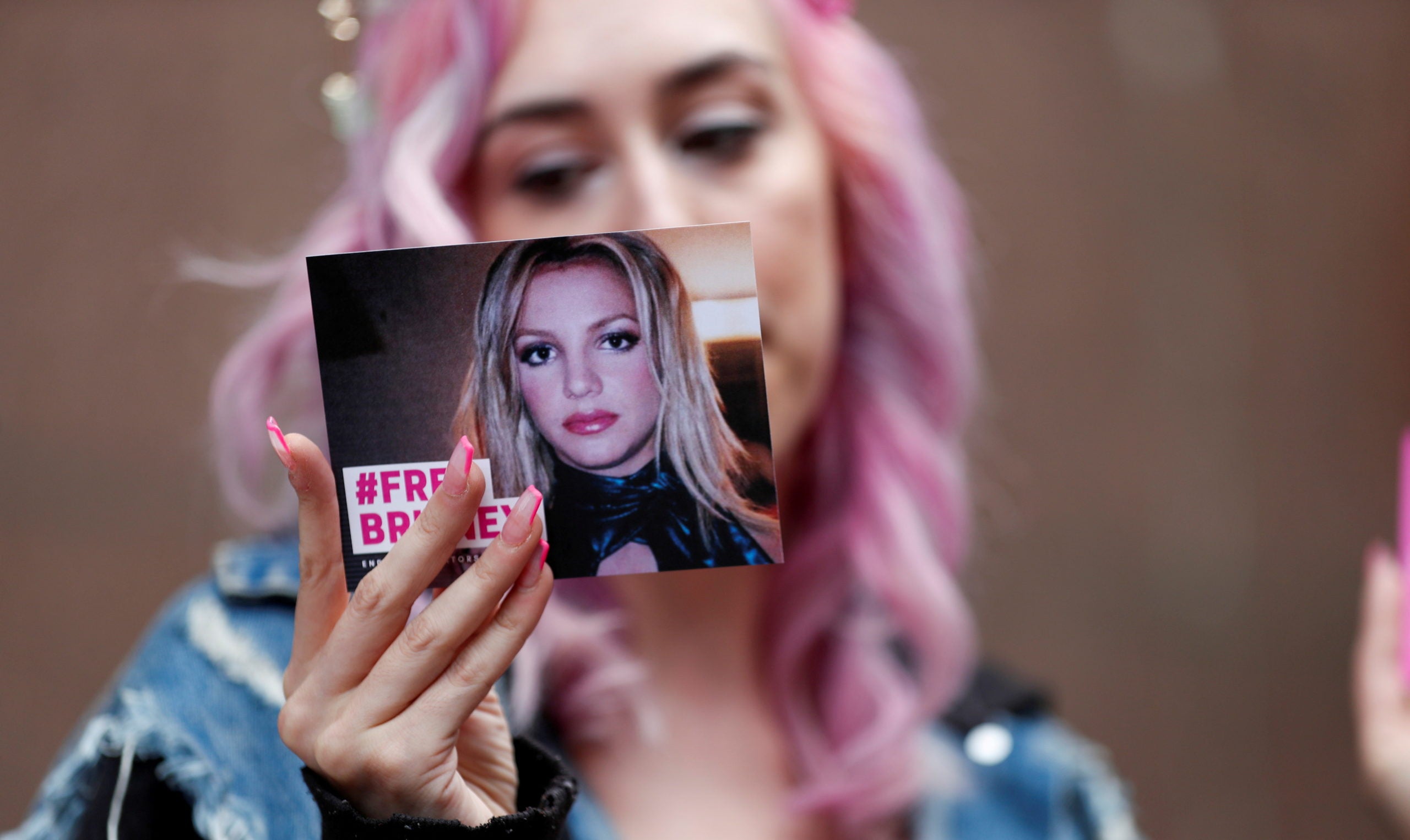 LOS ANGELES  – The father of Britney Spears on Friday rejected efforts to remove him as the controller of his daughter’s estate and said there have been recent discussions over whether to place the singer again in a mental health facility for evaluation.

Jamie Spears said in court documents that Jodi Montgomery, who is in charge of the singer’s personal and medical affairs, had called him in early July to express concern that Spears was not taking her medications properly.

“Ms. Montgomery felt that Ms. Spears was spiraling out of control,” Jamie Spears said in the court documents.

“She raised potential options including a 5150 psychiatric hold,” Jamie Spears said. Under California law, a 5150 order allows a person to be held for psychiatric evaluation if they are deemed to be a danger to themselves or others.

In June, Spears, 39, made an emotional public address to the Los Angeles court handling her conservatorship, calling it abusive and saying she wanted her life back.

Spears has been under the court-appointed conservatorship since 2008 when she had a mental health breakdown and was briefly placed under a 5150 hold. The nature of her health issues have never been disclosed.

Her lawyer last month filed a formal request for Jamie Spears to step down as conservator of her estate, saying his presence in her life was harmful.

Montgomery’s lawyer on Friday said she does have concerns about the “Toxic” singer’s mental health but that Jamie Spears had misrepresented their conversation.

“At no time did Ms. Montgomery express to Mr. Spears that Ms. Spears would currently qualify for such a (5150) hold,” Montgomery’s lawyer said in a statement issued in response to the court documents. The statement said Montgomery believed that having her father as conservator was having a “serious impact” on the singer’s mental health.

Jamie Spears said in his filing that “there are no grounds whatsoever” to remove him as conservator, citing his work in taking his daughter from debt and millions of dollars in lawsuits to a current value of more than $60 million.

The bid to remove Jamie Spears as conservator was initially set for a court hearing in late September but lawyers on both sides say they support an earlier date.