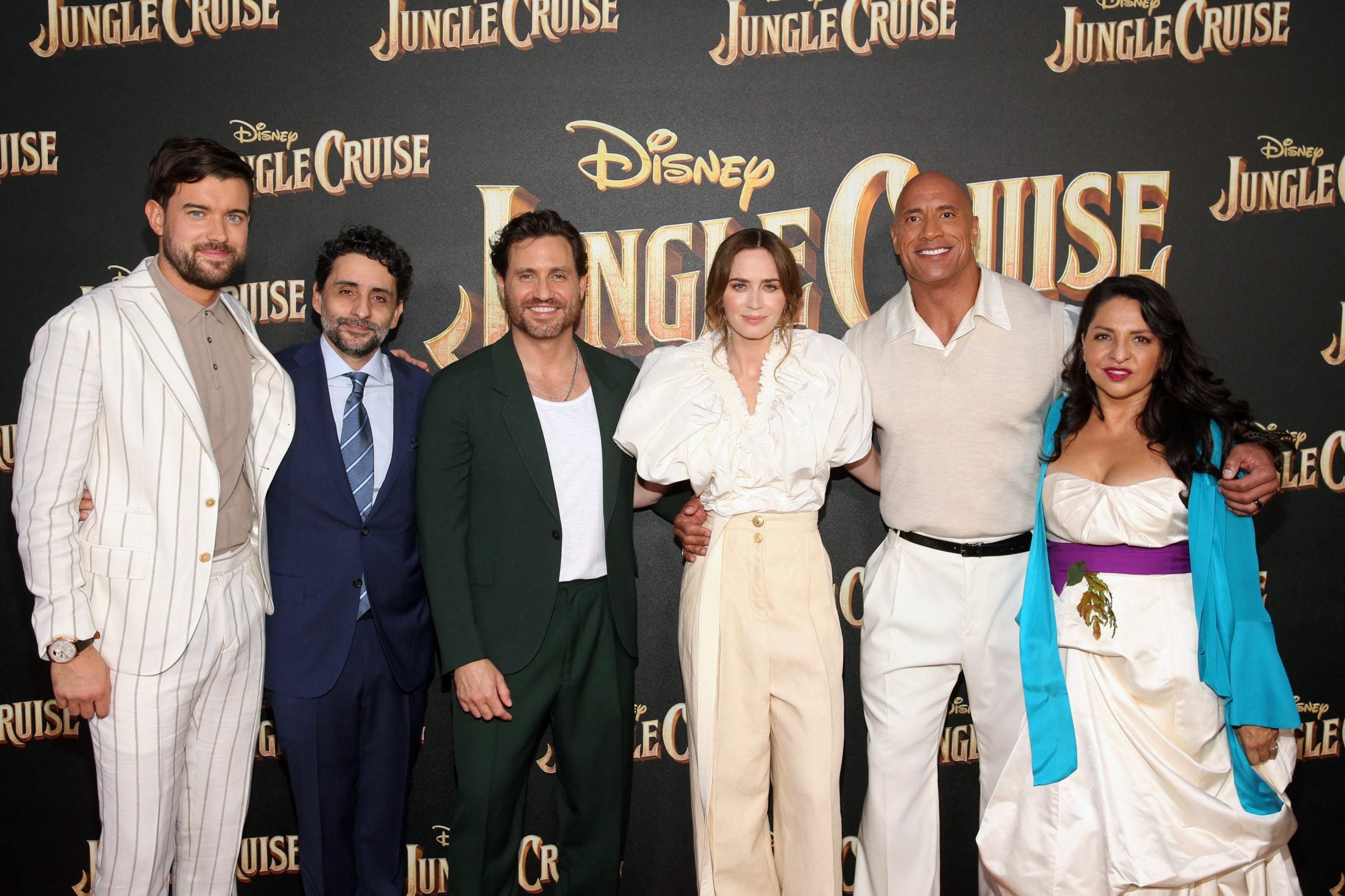 A modern twist on a 1950s theme park ride, the film stars Emily Blunt and Dwayne Johnson along with British actor Jack Whitehall.

Another new flick, A24’s “The Green Knight,” a medieval fantasy, coming-of-age tale based on a 14th-century poem about a nephew to King Arthur, came in second as it raked in $6.78 million.

Hot on its heels was last weekend’s top box office draw, “Old”, at $6.76 million. The Universal movie is about a family that becomes trapped on a beach where they begin to age precipitously, and it stars Gael Garcia Bernal and Vicky Krieps.

Another movie making its debut came in fifth: “Stillwater,” from Focus Features, starring Matt Damon as a burly American oil worker who travels to France to help his estranged daughter when she is jailed for a killing she says she did not commit. It took in $5.1 million.

Read Next
‘ECQ Diary’ joins Indie Nation of 17th Cinemalaya
EDITORS' PICK
DOH: Too early to say COVID-19 cases are declining
Acer starts the year off strong with the Aspire Vero National Geographic Edition
Duterte praises military but slams police for poor discipline, corruption
Over 3 Million worth of prizes to be won at Smart Padala’s SENDali Manalo Promo!
COVID-19 cases surging in all regions and provinces, says DOH
The best of bayside and city living at SMDC’s Sail Residences
MOST READ
PBA gets crucial call from GAB for go signal under different setup as reboot of Governors’ Cup could come earlier
Marcos Jr. visits Cebu, stands as ‘ninong’ to mayor’s son
Djokovic has to comply with rules to go to Spain, PM says
Comelec is confident candidates will join debates, says spox
Don't miss out on the latest news and information.