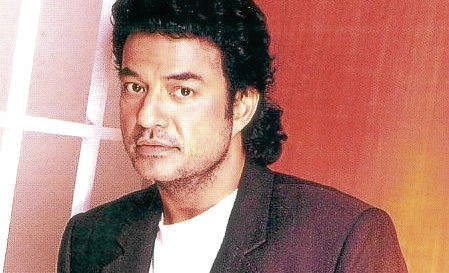 In this latest batch of records, audiophiles and vinyl collectors can score Mike Hanopol’s debut album, “Awiting Pilipino,” which features the Pinoy rock artist’s hit “Laki sa Layaw”—a song that cemented his status as a solo act, after his time with pioneering Juan dela Cruz band. There’s the self-titled album of the band Maria Cafra, which spawned the song “Kumusta mga Kaibigan.”

The “Gary Valenciano Next” album, on the other hand, contains two of the pop star’s signature hits, “‘Di Na Natuto,” as well as “Reaching Out,” which was used as the theme of his launching film “Hotshots.” Also new to the roster is the “Best of Yoyoy Villame,” a 14-track album that compiles the music and comedic genius’ well-loved novelty songs like “Si Felimon,” “Butsekik” and “Mag-exercise Tayo.” 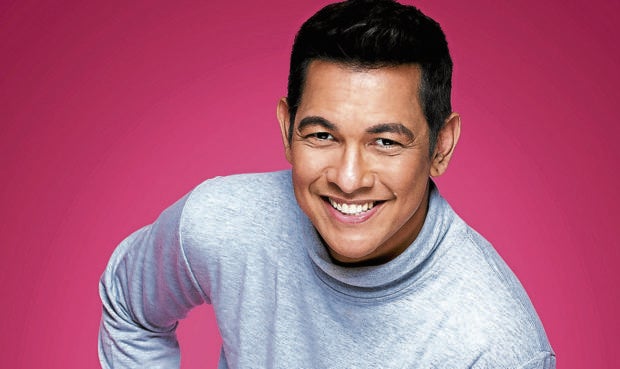 Vicor, which has previously released vinyl reproductions of records by the likes of Rico J. Puno, VST & Company, Asin and Kuh Ledesma, also plans to reissue Ric Segreto’s “Man of the Hour” album, as well as music from Side A, Sampaguita, Hotdog and Cinderella. 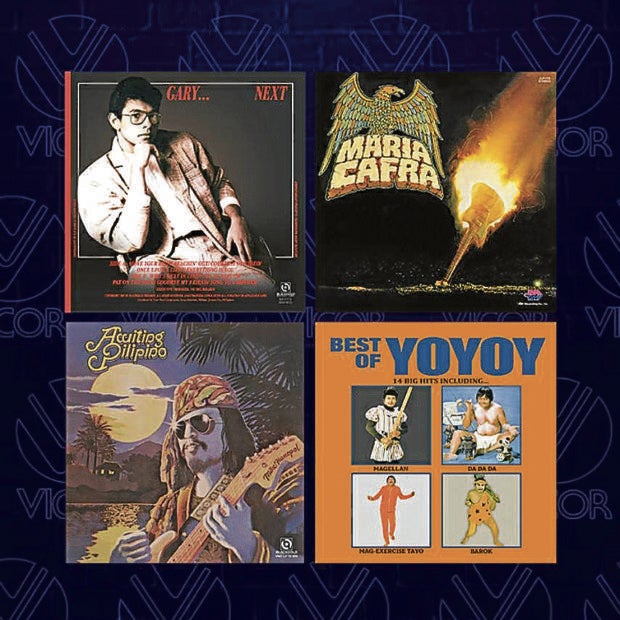 Some of Vicor’s releases