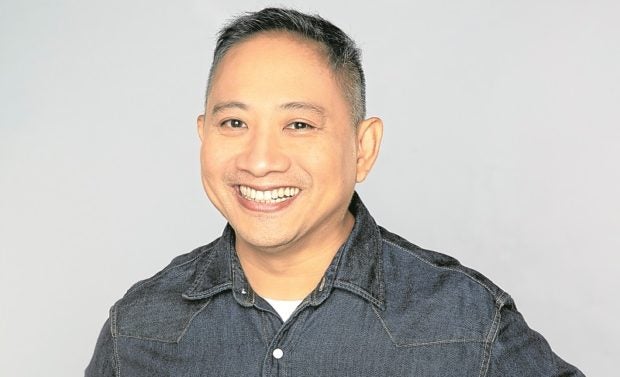 For its new season, “Pepito Manaloto” returns to the 1980s and explores how everything began for the beloved characters of the long-running GMA 7 sitcom.

Titled “Unang Kwento,” this prequel shows the first-ever meeting and campus lives of future couple Pepito and Elsa, who were originally played by Michael V. and Manilyn Reynes.

Young Pepito, portrayed by Sef Cadayona, is a shy, smart boy from Bulacan who’s always ready to give a helping hand to his family and those who are in need. Young Elsa (Mikee Quintos) is a book-smart, competitive transferee from Cebu whose charm easily captivates her classmates’ attention, including Pepito’s.

“I think this is the best direction for the show to go, because this part of the story is something we have yet to explore,” Michael V., also the creator of the show, told the Inquirer in a recent virtual press conference.

The show being set in the 1980s is a fun concept, he said, because it allows him and the cast to bask in the nostalgia of that colorful decade. “There’s the music and fashion. It was a carefree era. It was a time when discovering new things was so exciting because there was no internet yet. Getting new information wasn’t as convenient; you have to work for it,” he related.

But despite its setting, Michael V. believes that younger generation of fans will still be able to appreciate the show. “Of course, you will feel nostalgic if you’re old enough to have lived during that time. But in any case, the setting is the only thing old here—the interactions, the friendships, family, the feeling of falling in love for the first time… these things never grow old.” 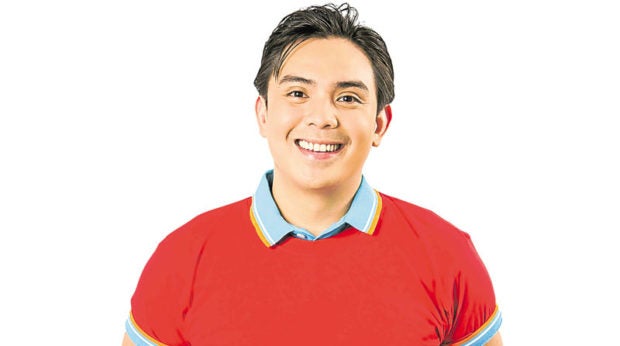 For these younger talents, working with a seasoned cast—which also includes Gladys Reyes, Pokwang and Archie Alemania—is an instructive experience.

“I have been fortunate to work with Sir Bitoy in ‘Bubble Gang,’ where I learned things that we can incorporate here. Attention to detail is one of them. You need to have that quality when doing a story set in a specific era. Learning about slang, things that were popular then helps with the acting,” Sef said.

Mikee, on the other hand, admitted that there’s pressure on her and Sef, because the characters they play are already close to viewers’ hearts.

“I hadn’t worked with Sir Bitoy prior to this show, but Ms Manilyn and I were together in ‘The Lost Recipe.’ Her energy is so positive and infectious. That they selected Sef and I is a huge privilege, because they entrusted us with characters that they have been nurturing for years. There’s a sense of responsibility. We can’t mess up because the fans will not like it,” Mikee said.

“Pepito” has been on air since March 2010. And despite the COVID-19 pandemic’s impact on television production, the show still managed to adjust, devise workarounds and come up with new concepts to keep the story going. What’s the secret? It’s the “relatability,” Michael V. surmised.

“It’s fun to write about things that really happened. Some of the stories we have done were actually inspired by experiences with our staff, with actors. Relatability is the formula that helped the show last this long,” he said. “And I hope it remains that way, not only for the current followers, but for the new ones as well.” INQ