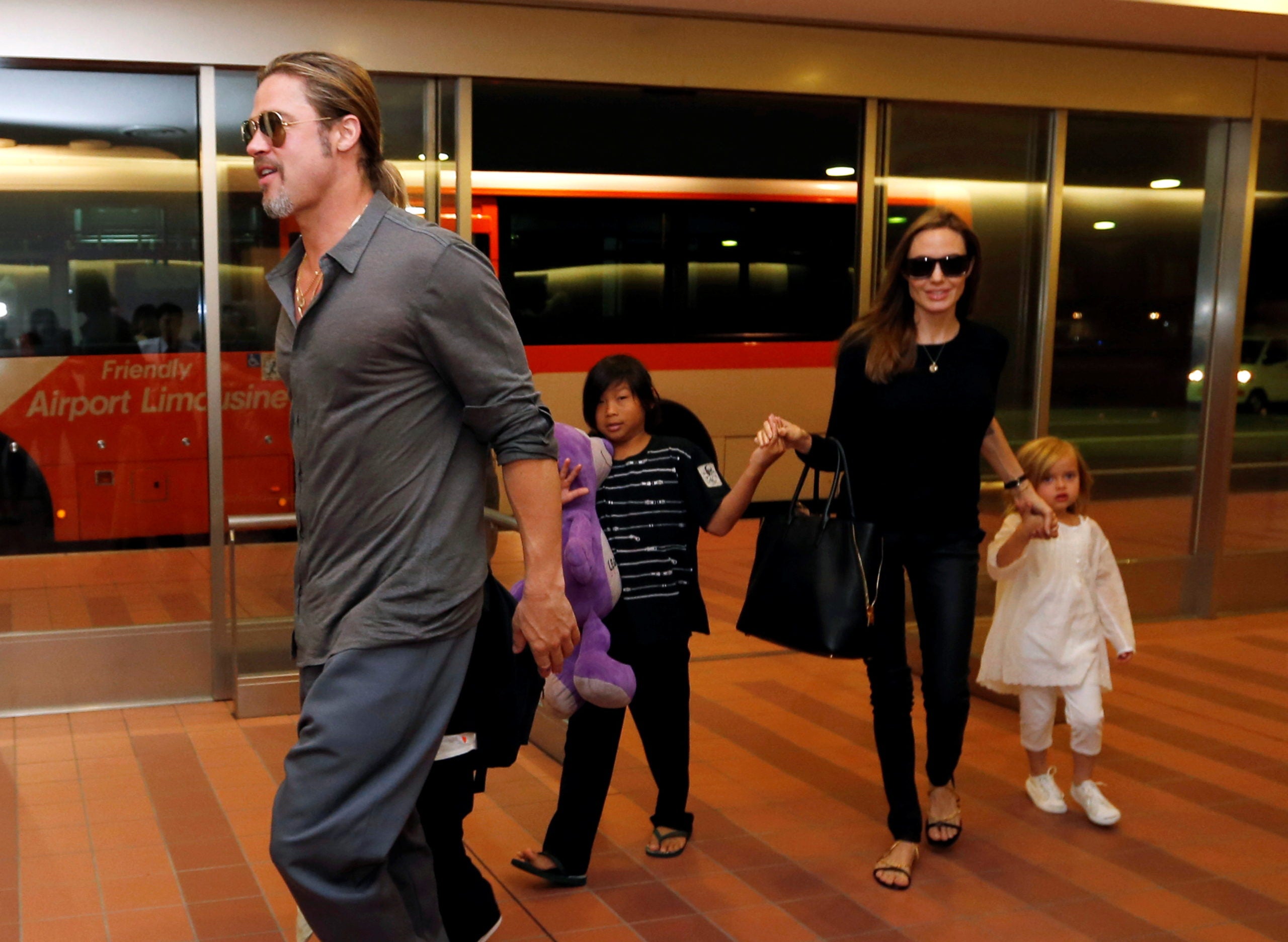 LOS ANGELES  – The judge handling the bitter divorce case between Brad Pitt and Angelina Jolie was ordered to step down on Friday after Jolie complained that he was not impartial.

An appeals court ruling in California said Judge John Ouderkirk should have disclosed his previous professional relationships with attorneys representing Pitt in the couple’s protracted dispute over custody of their children.

Jolie and Pitt, once one of Hollywood’s most glamorous couples, separated in September 2016 after a more than 10-year romance and two-year marriage. Jolie filed for divorce citing irreconcilable differences.

The couple were declared legally single in 2019 but the two actors have remained locked in a battle over the care of their five minor children.

The appeals court ruling said Ouderkirk had committed an “ethical breach” that “might cause an objective person, aware of all the facts, reasonably to entertain a doubt as to the judge’s ability to be impartial. Disqualification is required.”

Ouderkirk, a private judge, was hired by the couple in a bid to keep details of the divorce out of the public eye. His departure is likely to further extend the custody dispute.

Pitt and Jolie currently share custody of five of their six children. The sixth – Cambodian-born Maddox – is 19 and is not subject to custody arrangements.

A spokesperson for Pitt said the ruling was based on a technical issue and that the judge’s previous decision to allow Pitt to share custody was based on the testimony of expert witnesses.

“We will continue to do what’s necessary legally based on those detailed findings of what’s best for the children,” the Pitt spokesperson said in a statement.