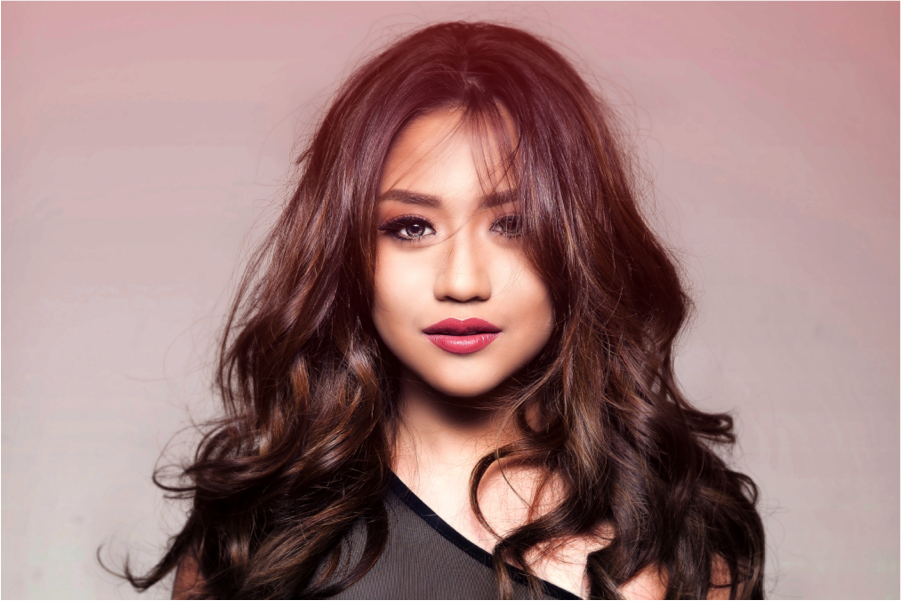 PCOO Secretary Martin Andanar said the agency has been working round the clock to prepare for the Sona and make it “memorable and significant to the Filipino people.”

“RTVM director Danny Abad will direct the SONA, while PTV General Manager Kat de Castro and I have been overseeing the production this year as the SONA Committee Chairpersons. Design inspirations from Mindanao will be incorporated in delivering and focusing on the Duterte administration’s heirloom legacies,” Andanar said in a statement.

“Our national anthem will be sung by Morissette Amon,” he added.

Asked why Abad was chosen as the director, PTV General Manager Kat De Castro said Malacañang let them have a “freehand” on choosing who will direct the President’s final Sona.

“RTVM’s Asec Demic Pabalan volunteered one of their own, Director Danny Abad, who has directed SONAs of past presidents,” De Castro said in a message to reporters.

Meanwhile, De Castro said Amon will sing the national anthem after she was invited to do so by the House of Representatives.

Andanar said some of the President’s favorite songs pre-recorded by the Philippine Philharmonic Orchestra (PPO) will be played in the Sona like Freddie Aguilar’s “Ang Pagbabago,” Louis Armstrong’s “What a Wonderful World,” Kansas’ “Dust in the Wind,” and Richard Harris’ “McArthur Park.”

“Given that the COVID-19 pandemic has to be taken into consideration in undertaking an important event, such as this year’s Sona, more or less 400 physical attendees with negative COVID-19 tests will be allowed at the Batasang Pambansa’s Batasan Hall,” Andanar said.

Andanar said the PCOO also set up a virtual live screening at the Malacañang to accommodate other officials and diplomats.

The President will deliver his final Sona on Monday, July 26.

READ: Palace: Duterte to flaunt PH’s gains under his watch in final SONA