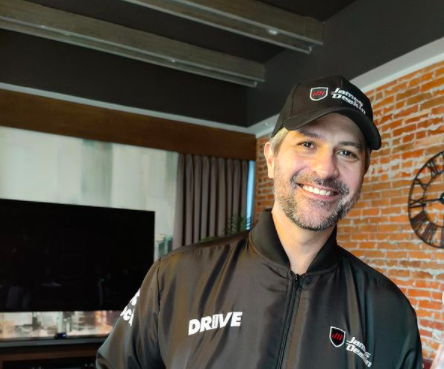 Filipino-British TV host and motoring expert James Deakin has appealed to the public to stop bashing the Orbos family over the actions of one member, Franz Luke Orbos, in a recent traffic altercation.

Franz Luke has been drawing flak from social media after a video of him hurling expletives at police and threatening them went viral.

On July 14, he was cited for a traffic violation along Susana Heights road in Brgy. Tunasan, Muntinlupa, but got aggressive at members of the Muntinlupa Traffic Management Bureau (MTMB).

Franz Luke was then charged with direct assault, alarm and scandal, resistance and disobedience to a person in authority or agents. He has since been released from detention and had issued a public apology.

“We could all learn something from this. Keep your cool out there, folks. Even if you feel you’re in the right, or if you’re being extorted, it’s never worth getting physically or verbally abusive over a traffic violation,” Deakin stated on Facebook today, July 19, sharing the apology by Franz Luke.

“There are many other far more effective ways of handling it — like informing the officer that you will be recording the situation so you can file a protest later. Just don’t get personal and make threats. It flips the script very quickly,” he explained.

We could all learn something from this. Keep your cool out there, folks. Even if you feel you’re in the right, or if…

“Just like in this case. We don’t know exactly what happened in the build up to this, but after seeing the video, that no longer matters. Because you now have far bigger problems to deal with. And that’s just how it goes. That’s why it’s so important to keep your cool,” Deakin advised.

“I was able to learn from experience that you hold a lot more power once you learn how to control it,” he added.

In his apology, Franz Luke said his actions are “indeed regretful and contrary to how I was raised with Christian values by my loving parents.” 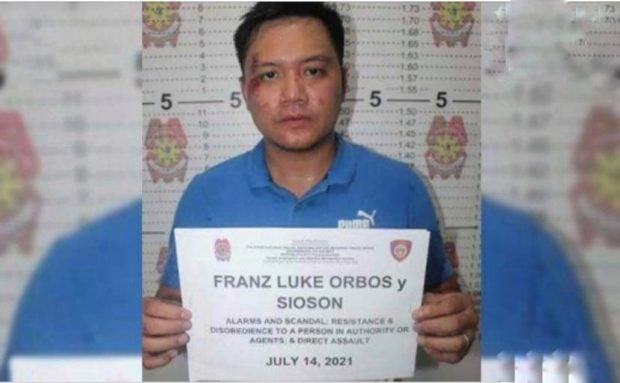 “And lastly, when a grown man takes responsibility for his mistake, and is willing to face the consequences of his actions, let’s not hold the whole family responsible for something one member did,” Deakin stressed.

“I’m sure many of you know the Orbos family. I’ve only worked with Tim before in the MMDA and I think most of us know (or know of) [Father] Jerry. They are good people and must be hurting tremendously from this and don’t deserve the humiliation on social media,” he added.

Deakin also noted that accepting one’s apology “doesn’t exonerate that person of their charges; it simply sets them on the path to redemption and allows the healing process to begin.” JB