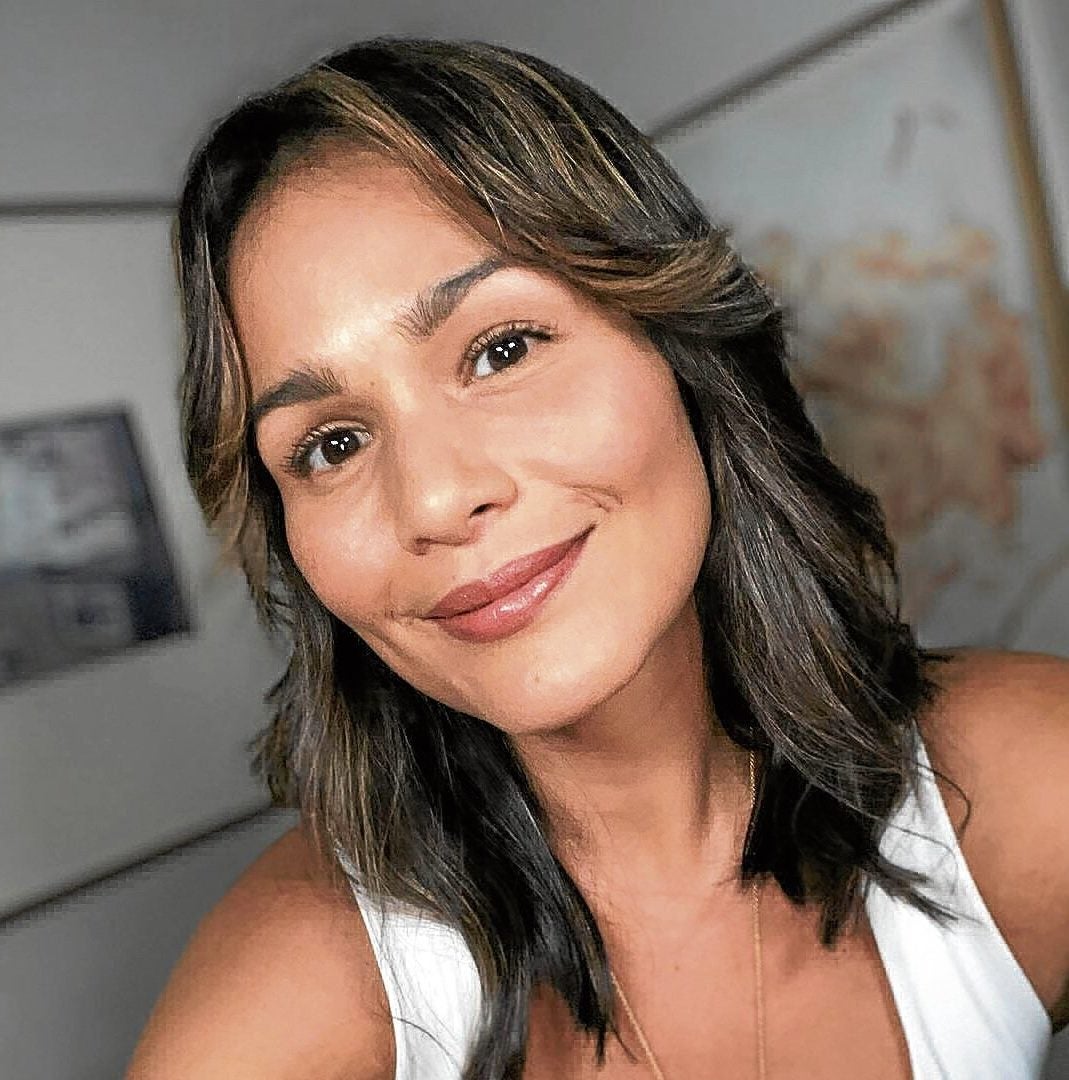 I know I still have a lot to learn,” said award-winning actress Iza Calzado as to why an A-list celebrity like her still opted to enroll in personality development classes.

Iza said she would likewise take voice lessons this 2021 if her hectic schedule permits.

“I’m honestly hungry for anything that will help me grow. In fact, I would attend acting classes in between projects. And since our bodies are our instruments, with our voices being part of it, then maybe I’ll get to use mine one day,” the actress pointed out. “I’ve always wanted to sing. This doesn’t have to be in an album. I just want to be able to express my emotions [through music].”

She further explained: “The need to continuously gain knowledge is part of being human. You can’t say, ‘This is me. I already know everything there is to know about my craft.’ That’s a big no-no. I don’t think anyone should say that, knowing that God can easily take everything you have at a snap of a finger. The biggest school is really life—so yes, I’m all about learning and growing.”

As to the possibility of also becoming a teacher someday, Iza replied: “I know that right now, I’m already sharing whatever I’ve learned from acting and from life. Wisdom isn’t something you just keep to yourself. Otherwise, it will lose its meaning. It’s really a gift. I don’t know where this will take me, but definitely, I’m more than willing to share what I have learned.”

Iza, who successfully battled COVID-19 in 2020, added: “I feel like waking up every day is already a success in itself, so sharing my life lessons with others, as well as finding meaning and purpose, are important to me.”

In fact, Iza never had a problem sharing even some of the saddest events in her life for the purpose of teaching others. She has become a mental health advocate since she publicly admitted in 2019 that her mom had suffered from depression prior to the latter’s tragic death.

Also, Iza will be seen taking on the role of a mother suffering from schizophrenia in the drama anthology “Maalaala Mo Kaya” on July 24.A few years back, she also shared in MMK her own struggles of being an overweight teener.

“Part of it was that it’s a way for people to understand why I was hand-picked to host the second season of ‘The Biggest Loser Philippines.’ The focus then was my weight struggle, and that there was friction at home,” she recalled.

Iza also said there’s a lot to learn from the shutdown of her home network, ABS-CBN, that resulted in massive job loss in the industry.

“I can still remember that it’s around this time last year that we had our first bubble taping for ‘Ang Sa Iyo ay Akin.’ A year later, we’re still here,” she declared. “We’re not just surviving, but I’d like to think that we are thriving because, despite the loss of the franchise, successful programs have been produced. I’m amazed at how we’ve managed to turn our struggles into our strengths. It has made us stronger and more united.”

“It’s been a tough year for everybody but more so for ABS-CBN. This is why we are dedicating our work to our Kapamilyas,” she said.