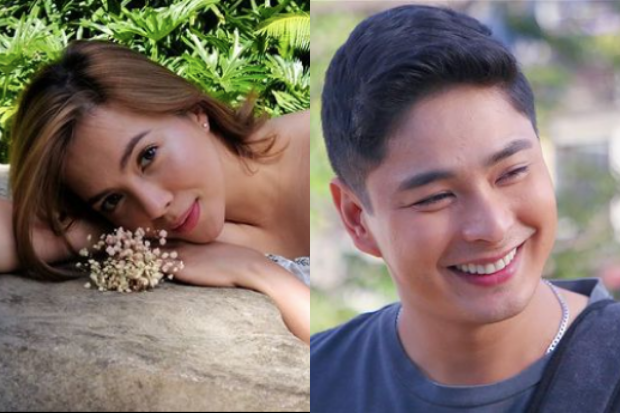 Coco Martin and Julia Montes are set to reunite onscreen and will be shooting for an upcoming project in Pola, Oriental Mindoro with director Brillante Mendoza.

The actors’ project together was revealed after Pola mayor Jennifer Mindanao Cruz, also known in the industry as actress Ina Alegre, toured Martin and Montes around the filming location yesterday, July 14.

The actors were accompanied by a fourth companion in a van as they drove around the Mindoro municipality, Alegre showed through her Facebook page on the same day.

“With Coco Martin and Julia Montes [for a] location familiarization. Thanks Direk Brillante Mendoza and Direk Bing. Shooting [in] Pola,” she said. Further details about the actors’ upcoming project are yet to be revealed.

The two first worked together in the 2012 romantic TV series “Walang Hanggan” with Dawn Zulueta and Richard Gomez. They went on to star in the 2013 film “A Moment in Time” and the 2014 drama series “Ikaw Lamang.” JB