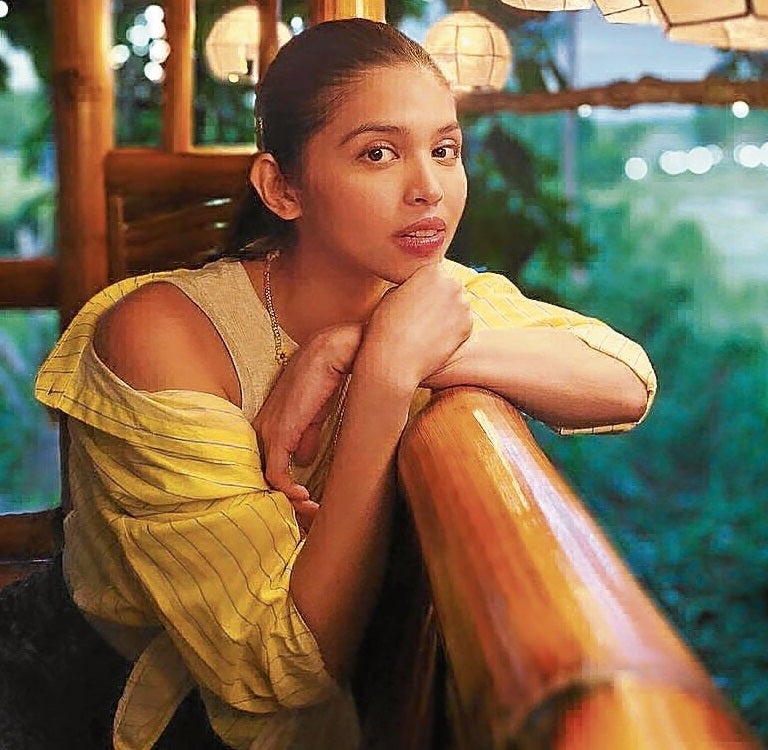 BuKo, short for Buhay Komedya, the first-ever 24-hour Filipino comedy channel that took five years to create, will finally be launched this August with a travel-lifestyle show hosted by Maine Mendoza as its flagship program.

BuKo is a partnership between Cignal TV and APT Entertainment. As its name suggests, it serves a combination of comedy and lifestyle shows divided into three programming blocks: BuKo Originals, Tawang Pinoy Klasiks and Throwback Tawanan.

“This is actually the culmination of a very long journey,” declared APT Entertainment president and CEO Mike Tuviera. “Even though the contract signing was done in 2019, we have been working on the idea of BuKo for almost five years now. Even with the delays that happened because of the pandemic, BuKo is finally coming to fruition. It will be made available to the audience at exactly the right time when people need something like this in their everyday lives.”

Great comedians of the past

Tuviera, as he tried to explain the concept to BuKo’s programming classifications, pointed out: “The classics is the foundation of what Filipino comedy is right now.

[With Tawang Pinoy Klasiks], we really want the audience, especially the younger ones, to see how the masters did it. We also want to show them the kind of content people fell in love with before, not just the brands but also the great comedians of the past.”

Tuviera explained that “when it comes to Philippine comedy, we really don’t have a repository where audiences can go back to content that they want to watch because we rarely do replays on free TV. That’s one type of content that we feel people will really want to see. Sadly, these exist only on tape. There’s no service where you can actually tune in and watch these older episodes. For the first time, there will be a home for really good comedy content that you can go back to,” he declared. This brings back a variety of popular comedy series and game shows, including “Pidol’s Wonderland,” “Celebrity Samurai,” “Mac & Chiz,” “Sugo Mga Kapatid,” and more.

Tuviera said it’s really the third classification that his team is most excited about. “We are now starting to add to the comedy library with the BuKo Originals. They are exclusive to BuKo and haven’t been exhibited to anywhere else,” he added. Tuviera said his team sat down with social media superstar Maine Mendoza for some brainstorming and came up with the program “Maine Goals.”

“We discovered that she wanted to do activities to tick off her bucket list. It turns out that Maine, in reality, is very shy and sheltered. She enjoys music, reading books and writing, but she hardly goes out. ‘Maine Goals’ will take her out of her comfort zone. We will have a week where she discovers what farmers go through on a daily basis and helps out. The show is fun and very entertaining to watch. So much of this comes from Maine, with her funny lines and ability to come up with really funny situations.” 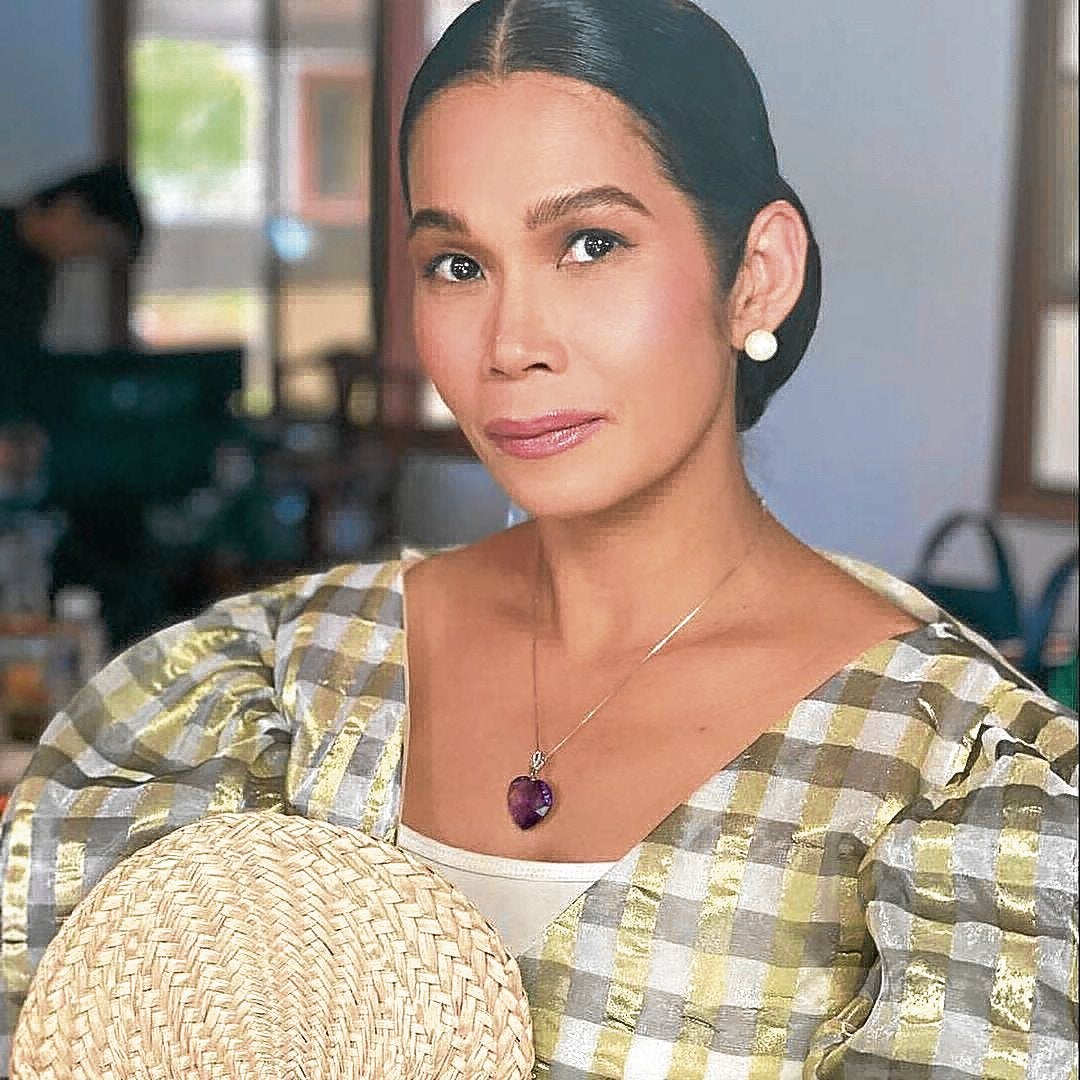 Pokwang on the set of her cooking show “Kusina ni Mamang”

Tuviera said “Kusina ni Mamang” started with a conversation with Pokwang about what her frustrations are in terms of what she still hopes to do as a show biz personality. “She then told me of this passion project she has been thinking of for two years now. She loves to cook but really, her advocacy is to teach the younger generation these older techniques and older dishes that are, sadly, starting to disappear because they aren’t passed on to the younger cooks and chefs,” explained Tuveira.

Guido Zaballero, Cignal TV’s first vice president for network marketing, said he is proud that, “for BuKo, we’ve partnered with the experts of comedy. We believe that humor is part of the Filipino soul; that they will find humor in any situation they are in. And so to have a channel that mirrors this unique Filipino trait in Cignal, which has the widest reach in homes, is really something to celebrate. I think the synergy is perfect.”

For Cignal TV head for channels and content management Sienna Maris Olaso, “feeling good is a universal feeling. That’s what we want to get out of this channel. Plus, I know that Cignal plans to open up to Filipinos outside the country. You want to bring back memories, as well as share with them the fun times today. This is one of the objectives of the channel. We’re sure that we can bring that kind of feeling—good fun and happiness—to our kababayans out there.”

BuKo channel will officially open on Aug, 2, on Cignal TV Channel 2 and SatLite Channel 2, and on the Cignal Play app. For subscription inquiries, visit http://cignal.tv. Cignal Plan is available for Prepaid 100 and Postpaid 250, while SatLite Plan starts at P49 load.