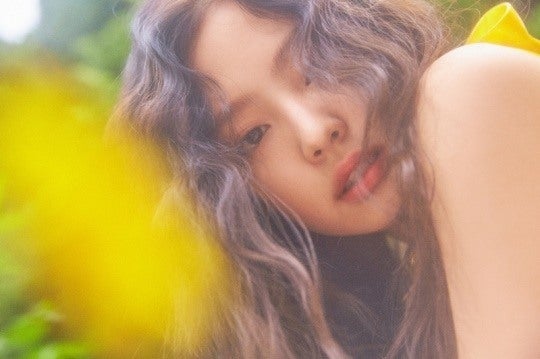 SEOUL — Jennie of Blackpink set another record as a solo musician, as her “Solo” surpassed 300 million streams on Spotify, said label YG Entertainment on Thursday.

This is the first time a K-pop solo act’s song reached the milestone.

The song came out in November 2018 as the band’s first solo project and not only swept every major music charts in Korea but also topped iTunes song charts in 40 regions. She became the first K-pop female musician to top iTunes worldwide song chart and rank among top 10 on iTunes chart in the US.

The quartet has a total of 16 songs with over 100 million streams on Spotify including Jennie’s “Solo” and Rose’s “On The Ground.” Meanwhile, its “How You Like That” music video gathered 900 million views on YouTube last week, becoming the band’s fifth video to achieve the feat.