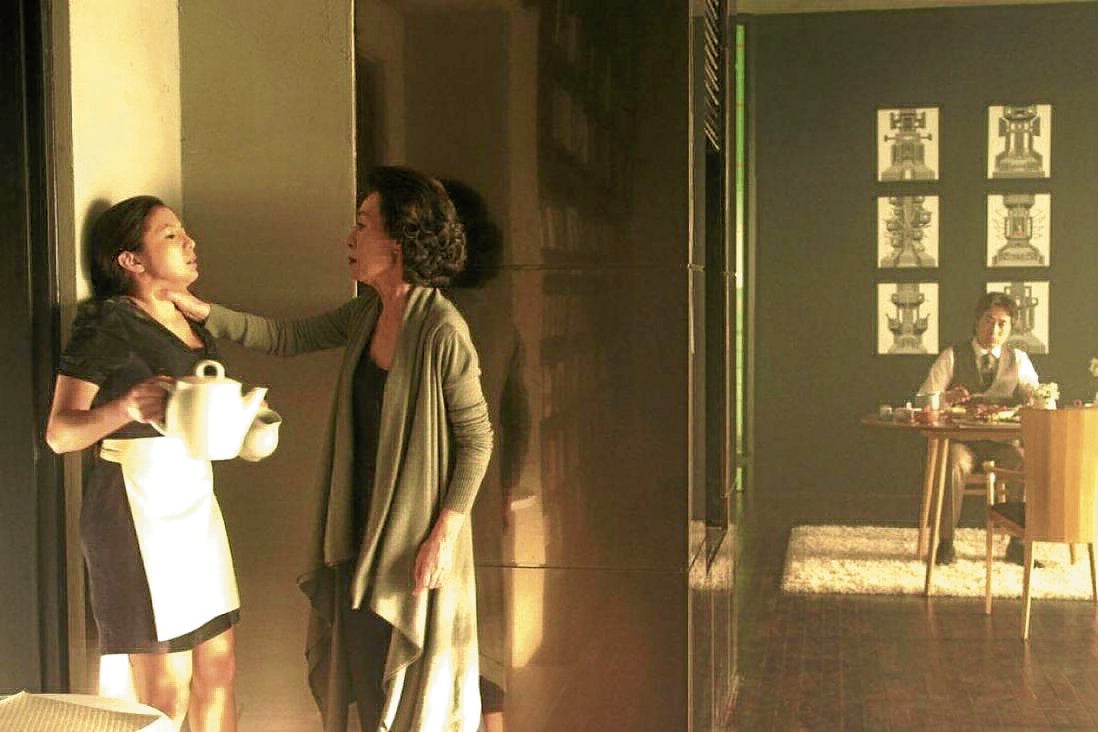 Scene from “The Taste of Money”

“I was nervous the first time I met her. I was the only Filipino in the cast. There was pressure because I wasn’t familiar with their work culture yet. But she was very kind to me,” Maui told the Inquirer in a recent Zoom conference for “69+1,” her upcoming film on Viva Entertainment’s streaming platform, Vivamax.

In “Taste,” directed by Im Sang-soo, Maui plays Eva, a nanny involved in an affair with the rich company president and husband of Youn’s character, Geum-ok. One of their most important scenes is a confrontation that had Geum-ok choking Eva.

“That was the first scene we did and she was considerate about it. Siya pa ang umalalay sa ‘kin. She also asked me if I was sure I wanted to do it,” she said of Youn, who won the best supporting actress award at the 93rd Academy Awards this year.

Maui, who was invited to attend “Taste’s” premiere at the Cannes Film Festival, recalled that they had to do several takes of the said scene.

“If the script requires that I get slapped or get my hair pulled, I will tell my coactor to really do it to get my genuine reaction. At first she was hesitant. After a few takes, she requested for ice. She let me sit down and asked if I was OK and said she was sorry,” related Maui, who spent four months in South Korea for the filming. “She’s so humble and kind.” 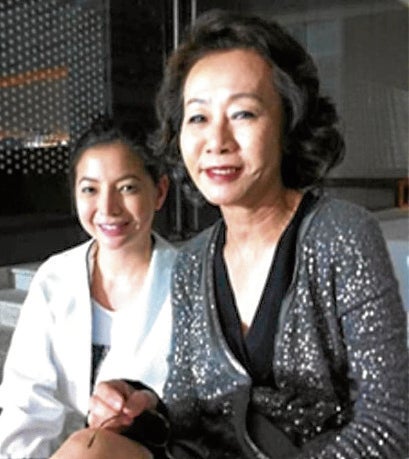 “Honestly, I didn’t expect this to happen. I already had projects lined up prior to the pandemic, but I didn’t expect them to come one after another. I’m also active on social media nowadays, on Facebook and YouTube. And whenever, I post something, the fans who grew up with me watch,” said Maui, who started out as a teen actress, before transitioning to sexy roles in the early 2000s.

While she never completely left the biz and did projects here and there, Maui has never been more busy now. “I just feel blessed and lucky. This wasn’t part of my plan. I always say that I take things one step at a time. But with projects coming in, who am I to turn my back? I guess it just so happened that everything is happening at the same time,” she said. 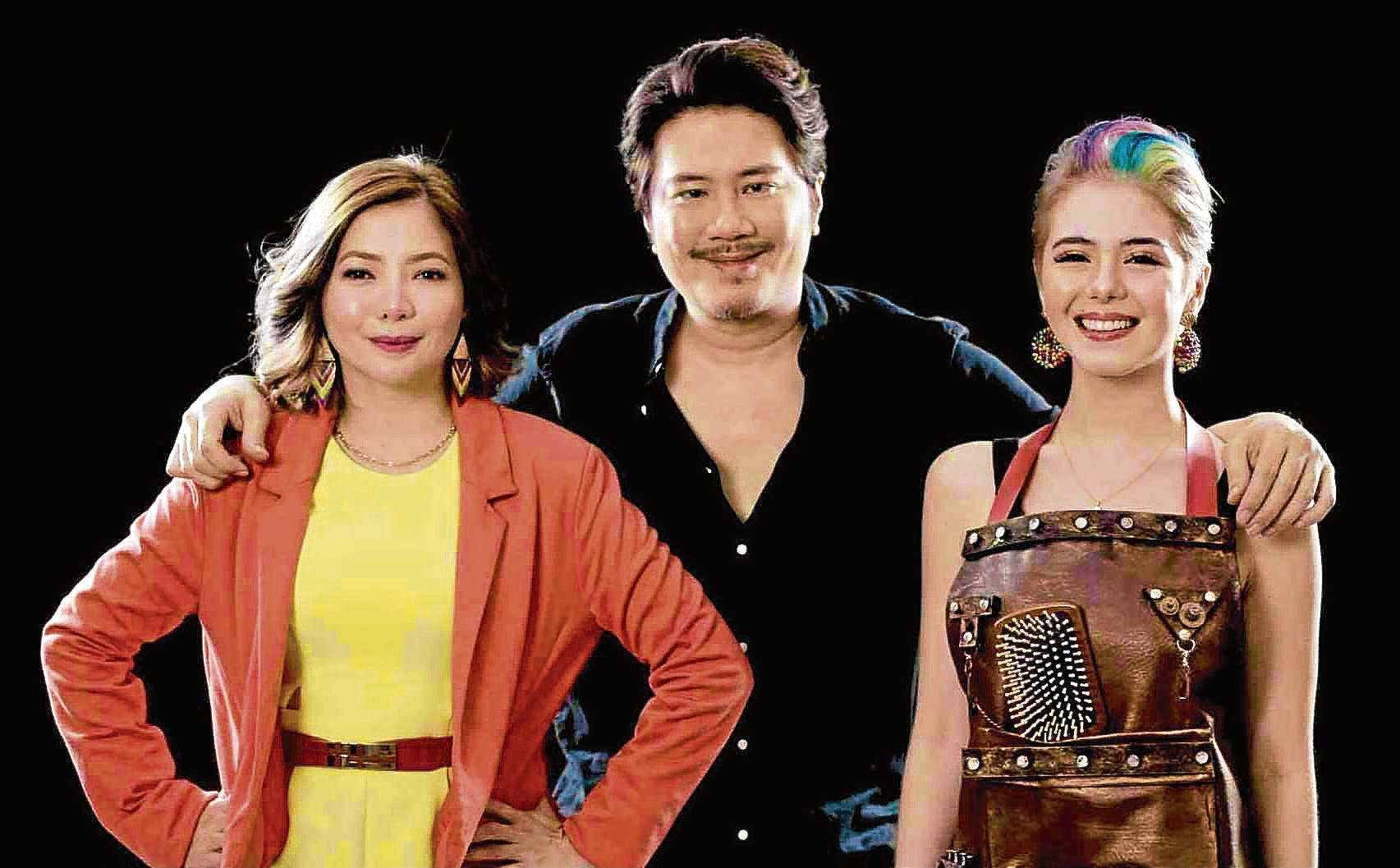 Her new movie, “69+1,” explores polyamory, specifically, throuples or a romantic relationship among three people. Maui plays Ivy, a lawyer in a six-year relationship with Patricia (Rose van Ginkel), a stylist. Later on, the couple let a common friend, Apol, into their relationship to form a throuple.

“I was surprised the first time I heard about it and read the script, because I didn’t know that such a relationship and setup existed. So that’s challenging,” Maui said.

While she admitted that she once experienced having overlapping relationships with two guys, Maui never really experimented the way her character in the movie does. “My generation was more or less boxed into believing, thinking and seeing that we can only have a relationship with one person. That’s perhaps the reason I didn’t arrive at a point where I wanted to experiment,” she said. INQ