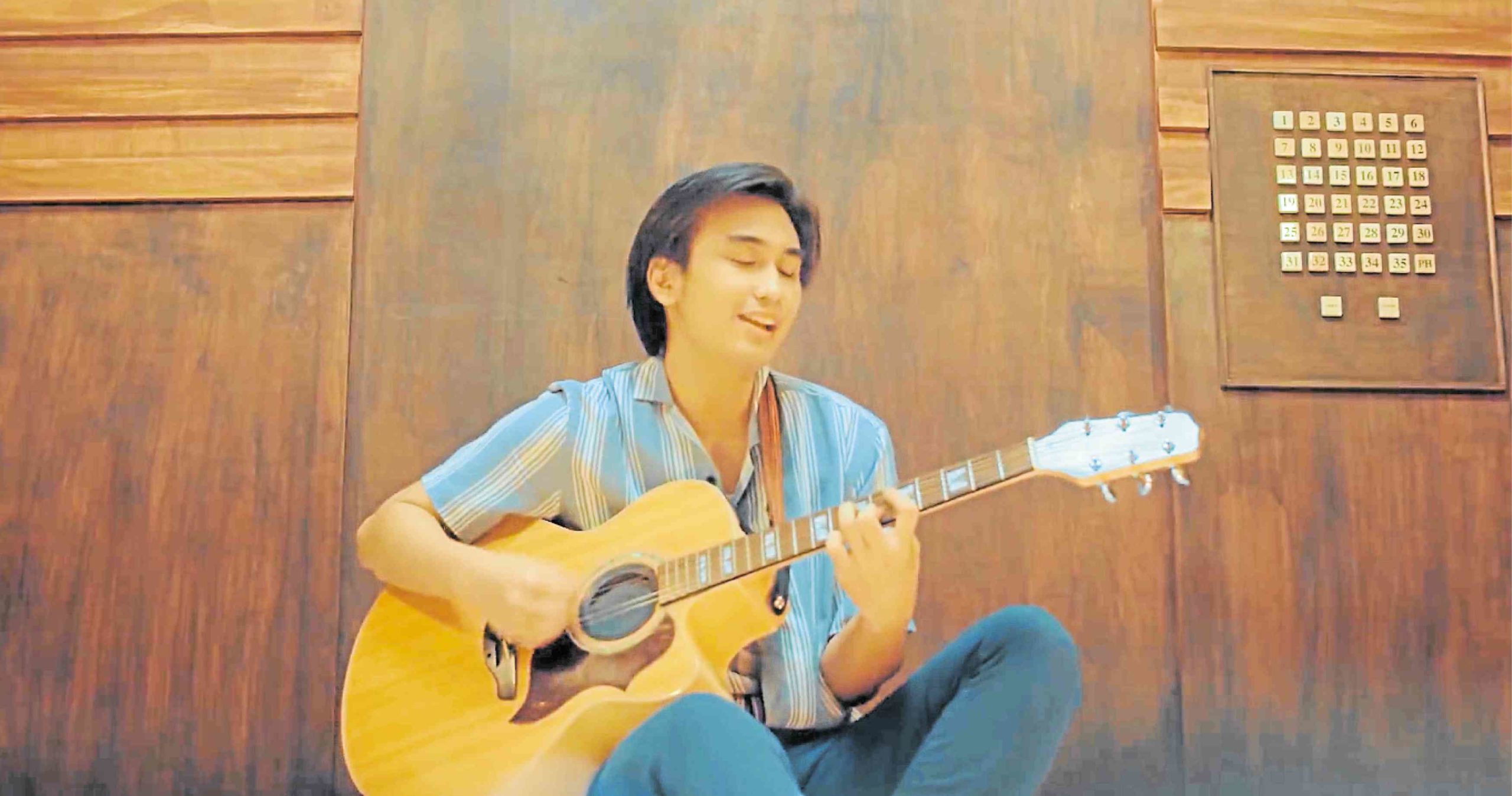 The young music artist Adie Garcia has never met Angelina Cruz in person. But one night, he dreamed of her, and then, upon waking wrote the would-be viral hit “Paraluman.”

“I had been following her on social media, so I would see her on my timelines. Out of nowhere, I had a dream I couldn’t forget. In that dream, I was with her—it was simple, fun. And usually, when a dream feels so real, you can still remember it when you wake up,” he said in a recent Zoom press conference.

“It all started with a dream,” he added. “Because I couldn’t forget it, I thought that there must be something in there. So then I started writing down my thoughts.”

The gentle and romantic ballad—delivered like a “kundiman” with Adie’s comforting coos—is about love at first sight. “It’s not the usual love song that’s just for ‘kilig’ purposes. It’s also inspired by people who may lack self-esteem or self-love,” he said.

Released under O/C Records in March, “Paraluman” has been streamed more than 5.4 million times so far on Spotify, and has been featured on some of the music platform’s prominent local playlists, including Hot Hits Philippines, Viral 50 Global and Top 50 Philippines. 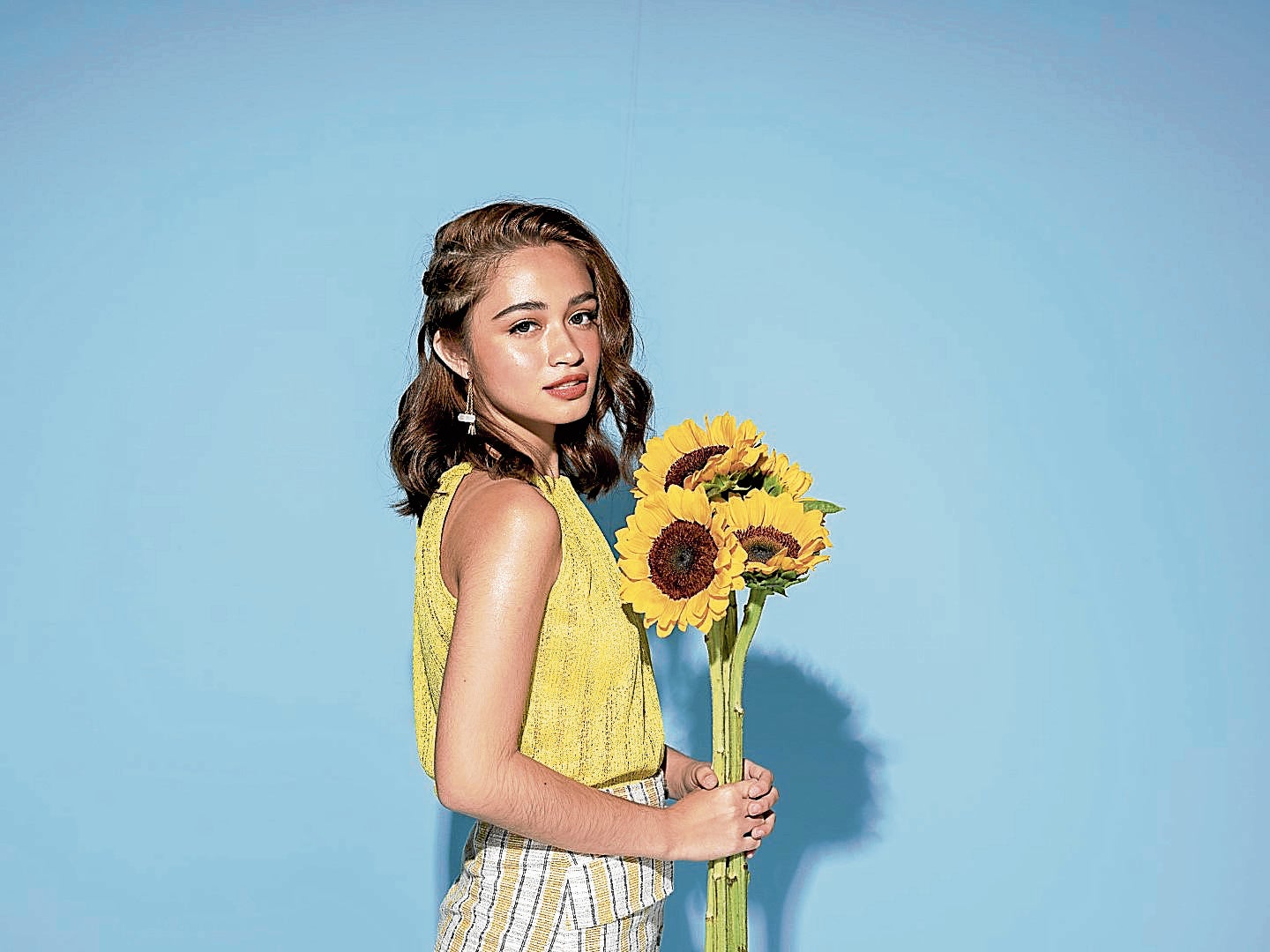 “I feel so blessed. As a newbie artist, I didn’t expect to have that kind of reception. Being able to release the song and convey my message to people. The good feedback and streams are just bonuses. It gave me a boost of confidence about my art,” he said.

The song’s popularity eventually landed him an appearance on the noontime variety show “ASAP,” where he finally got to talk to Angelina—even just virtually. “She said that she was flattered,” he said of the actress-singer and eldest daughter of Sunshine Cruz and Cesar Montano. “I was happy about it because she’s one of the song’s inspirations.”

The accompanying music video, which could very well be a short film, was directed by actress Bela Padilla. It stars Adie and the social media celebrity Ivana Alawi, who plays Paraluman. “I was OK with anyone committing to the role. But I was so shocked and happy that it was Ivana. It’s a big deal for a beginner like me,” he said.

The 20-year-old singer-songwriter started out in the scene by posting song covers, some of which have raked in good numbers. Last year, Adie then sent his demos to O/C Records, which is headed by Kean Cipriano. The Callalily frontman also put up an “open collab” initiative, which sought new songwriters and original compositions. 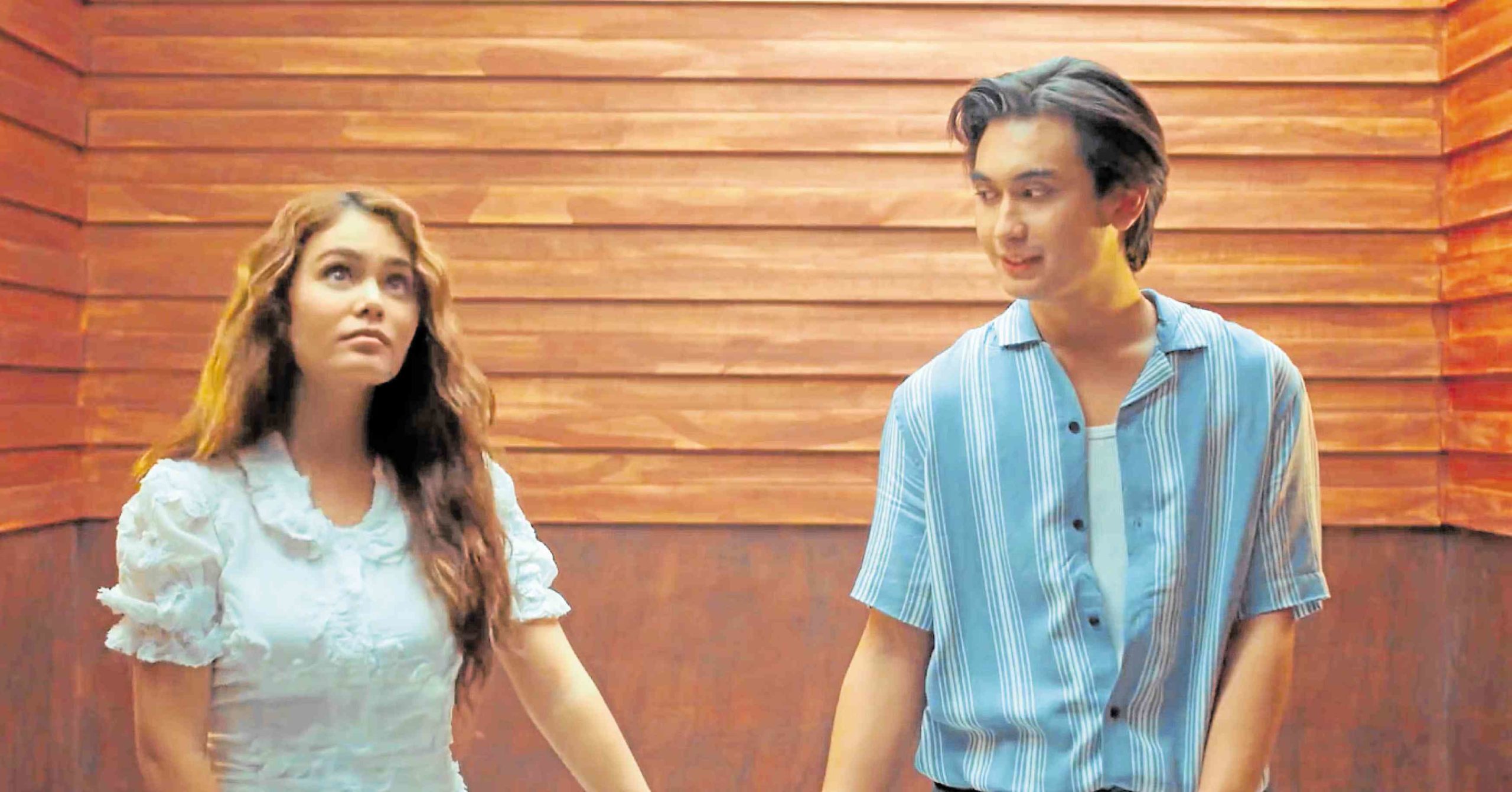 Adie made it to the Top 10. “When I saw him, I felt he had a big potential because he really writes well. He’s serious with his art,” Kean said of Adie. “He’s also hardworking and regularly sends me stuff he’s working on.”

Because he started to gain recognition amid the pandemic, Adie has yet to experience playing in the live music scene. That’s his top goal once restrictions ease up. “I want to experience the real live scene, where people are watching, singing along with you,” he said. INQ