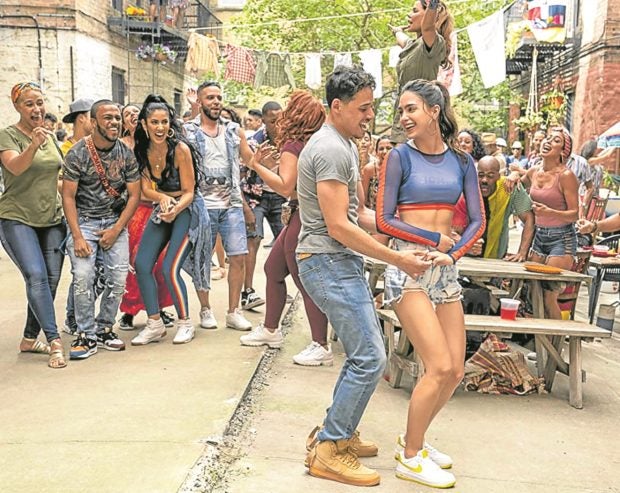 Anthony Ramos is on a roll. After his star-making turn in Jon M. Chu’s big-screen adaptation of Lin-Manuel Miranda’s Broadway musical “In The Heights,” it seems that the 29-year-old “triple threat” is suddenly everywhere and scoring well in his other artistic pursuits on different performing platforms.

Anthony, who portrayed the dual roles of John Laurens and Philip Hamilton in Lin-Manuel’s theatrical blockbuster “Hamilton,” is also getting raves for his portrayal of Eladio Restrepo, an in-house health aide for a wealthy family, in HBO’s “In Treatment.”

This is no easy feat since Anthony shares much of his screen time in the intimate series with its formidable lead actress, three-time Emmy winner Uzo Aduba, who plays his shrink Dr. Brooke Taylor. Yes, the actor manages to hold his own alongside Uzo—and makes the task look easy.

TVLine, for instance, commends Anthony for “crafting a fascinatingly nuanced portrayal of a man just yearning to be accepted.”

For more of Anthony, we urge you to revisit his sexy single “Mind Over Matter,” a cut from his 2019 studio album, “The Good and the Bad,” and its steamy music video, in which he costars with fiancée and “Hamilton” costar Jasmine Cephas Jones.

In it, Anthony sings about the emotional aspect of sex and how it elevates the physical act into something deeper. “It’s about [having sex with] someone you truly love … when it becomes less about the physical and more about the mental connection,” he said in a statement.

When we attended the global press conference about the eagerly anticipated release of the “In The Heights” trailer early this year, Anthony shared his thoughts about bagging the plum role of Usnavi, the film’s lead character, in the fun and feel-good screen musical.

“I get emotional every time I see everything that has to do with this movie, because it hits so close to home for me,” Anthony shared with the press and his costars. “I mean, I grew up in New York—a Nuyorican from [the working-class neighborhood of] Bushwick in Brooklyn. I’m not really from Washington Heights, but I grew up in a neighborhood like it.

“I’ve never seen another mainstream movie where there are 75 Latinos in the middle of the street dancing with full choreography and singing about pride and where they come from. That’s [so much like] my life, so I get emotional when I think about this movie and what it means to me and my culture.”

Another theme from “In The Heights” that instantly resonated with Anthony was how each of the characters pursued his or her “sueñito” (little dream). 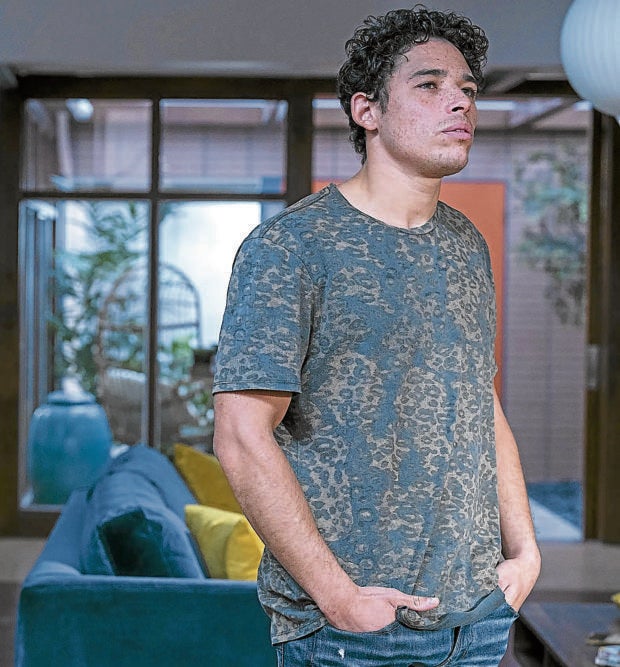 “We all have small dreams and big dreams,” the actor said. “I think this movie is all about that. Like, everybody in this film has a dream or goal, and we see how each person goes about that in their day-to-day lives and the obstacles that may prevent them from getting them.

“But the way that this whole community perseveres and how its residents find a way [to turn their “little dreams” into reality] is inspiring. And that’s what makes the movie a blessing to be a part of—that some little Latin kids in the hood somewhere in the world are going to watch this and see themselves in the film.” INQ

TAGS: Anthony Ramos, In the Heights