It isn’t easy to get access to Veteran Performer (VP), but if he’s in the mood, you just might stumble upon little-known facts about his coworkers’ idiosyncrasies. Yes, VP pulls no punches when asked about work-related issues—whether it’s about the hypocrisy of an opportunistic Film Executive (FE) or the onset quirks of his colleagues.

This was how Inquirer Entertainment learned about Asinine Jokester’s (AJ) “bloated sense of self,” as VP calls it.

AJ conceals his insecurities with his steely confidence, but AJ has always been a class all his own. If you’re a producer, you have to know how to stroke AJ’s ego to get the best of him: For example, AJ fought with his similarly Well-respected Coactor (WC) in a “fun” project full of talented vets. Behind the “happy” scenes of that production, however, the atmosphere between AJ and WC was ice-cold—because they bickered constantly!

And right after AJ was thrust into the limelight, he made it hard for producers to work with him. “Back then, his talent fee depended on how many lines he was supposed to deliver—he was charging by the line (laughs),” VP recalled.

Can we blame AJ? Not at all. As they say, AJ was simply “striking while the iron was hot.” Unfortunately, the iron didn’t stay hot for long. Oh well. INQ 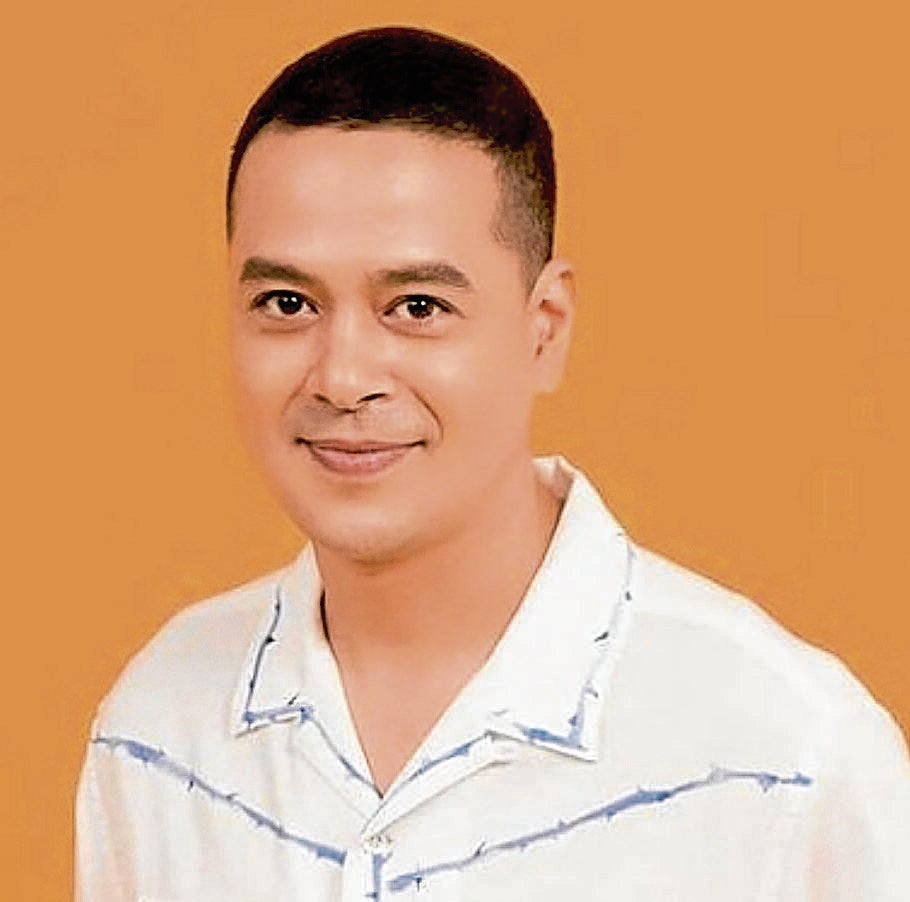 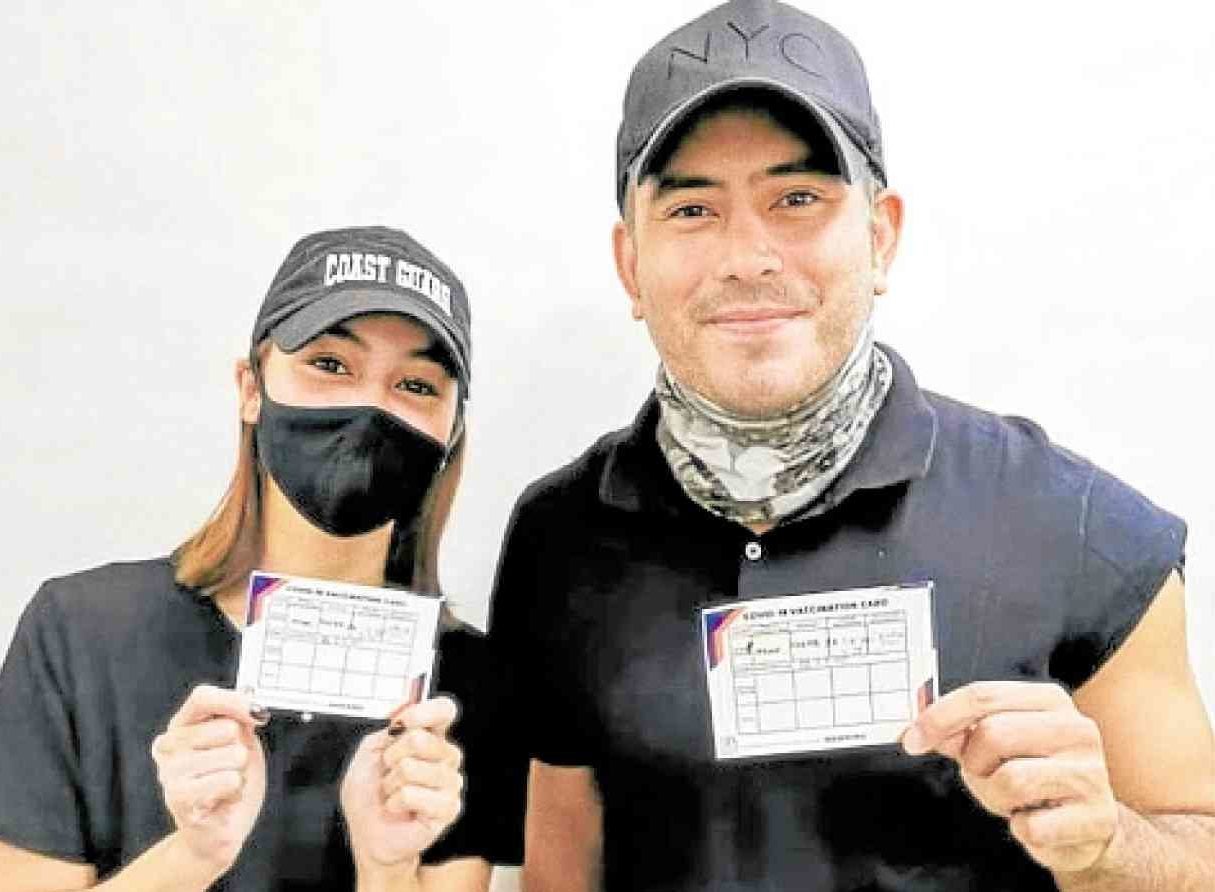 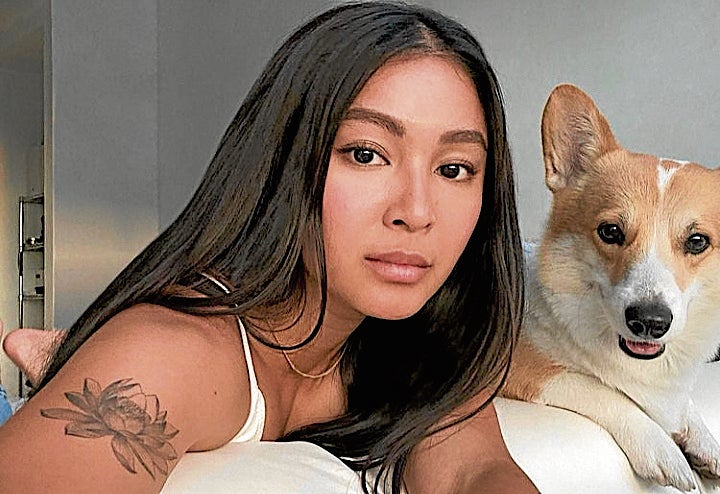 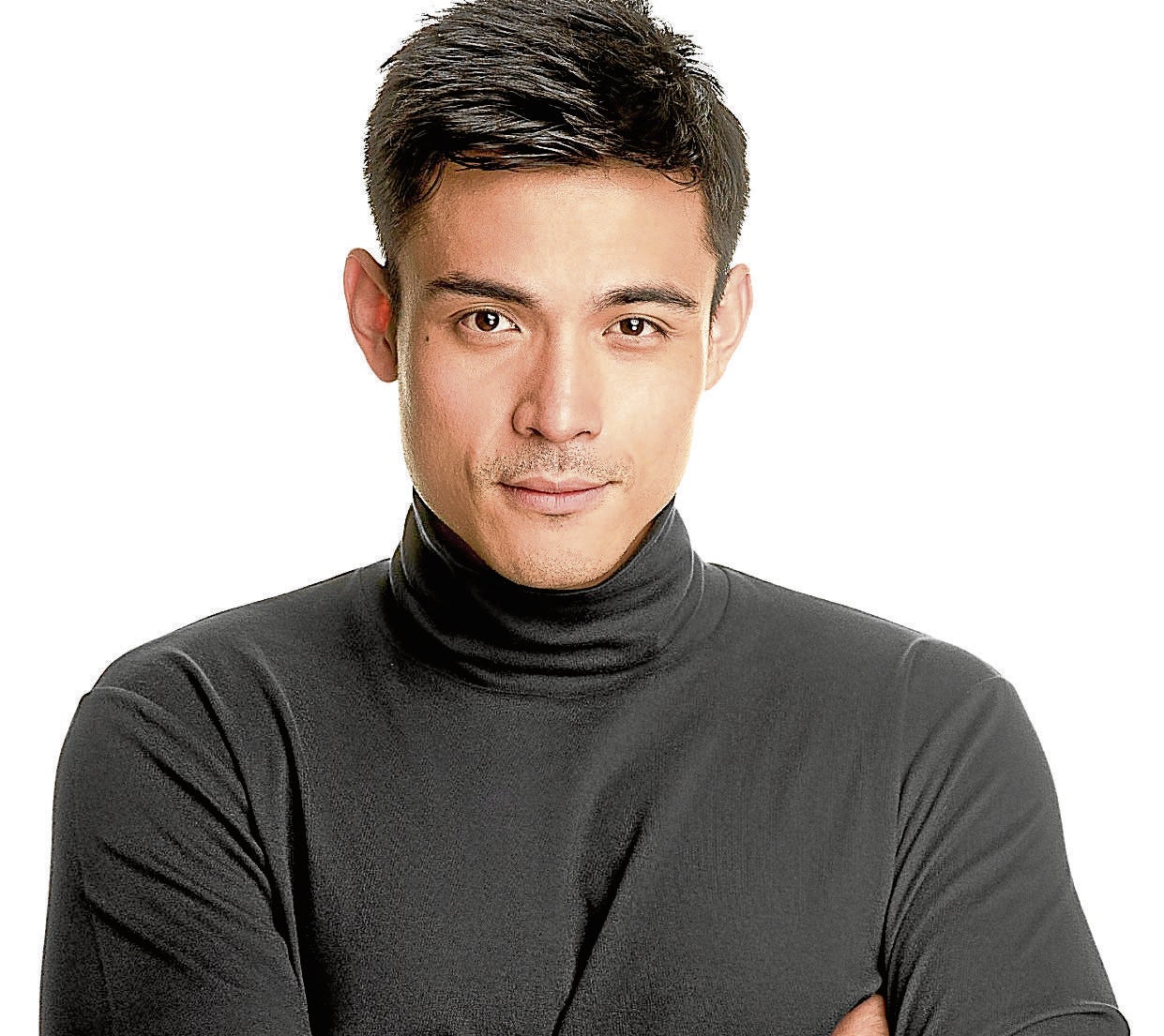