Erich Gonzales’ ‘greatest achievement’ in the time of COVID-19 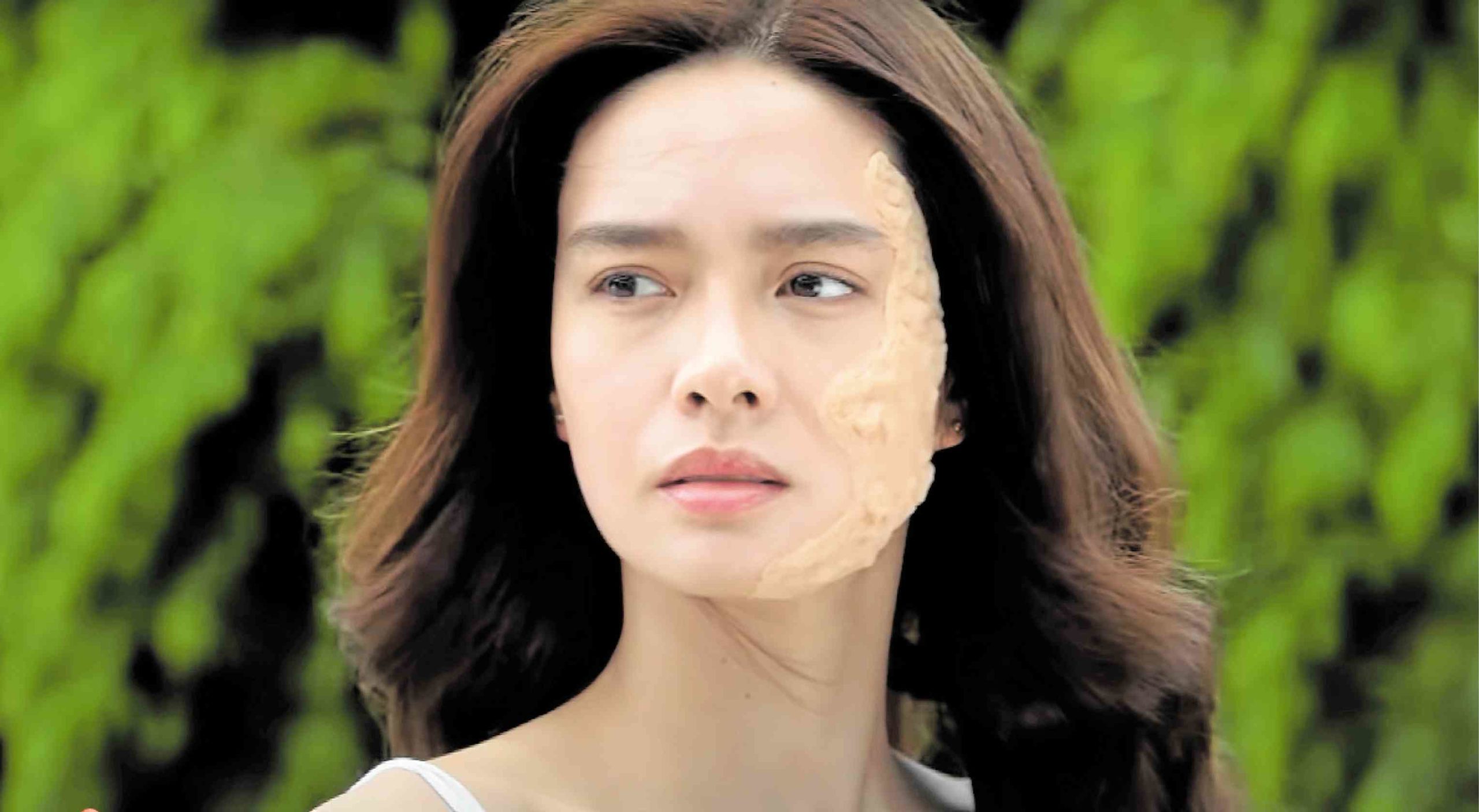 For actress Erich Gonzales, what she considers her “greatest achievement at the time of pandemic” is not something she readily posts on her social media accounts.

Erich was asked to answer that question during a virtual media gathering for her latest TV series for the Kapamilya network, titled “La Vida Lena,” which will premiere on June 28.

“When it comes to helping others, I’m not the type who would post about what I do on social media. Don’t get me wrong; I have nothing against celebrities who upload photos [of the outreach programs they took part in] on their personal accounts. Helping others, whether in a big or small way, is a good thing,” Erich told reporters.

The actress disclosed that she has participated in several outreach programs to help communities during the pandemic, but did not give details of such activities.

“Another thing is being responsible at home, which is actually where you start forming your values … You don’t simply think about yourself anymore. You also consider the needs of the loved ones you live with. You help provide for them in whatever way you can,” she pointed out.

Erich said she was lucky there were really no major adjustments prior to working on “La Vida Lena,” apart from the fact that this was the first show she worked on with a lock-in set. “Thank God, it was a pleasant experience,” Erich declared. “Prior to taping, we did a series of Zoom meetings with the directors (Jerry Lopez Sineneng, Jojo Saguin, and Andoy Ranay). We also did several script readings to make sure that everything will run smoothly on the set. We also had some costume fittings, which I found really enjoyable. I don’t consider these things challenging at all because they’re part of what we do in most productions.”

She further said: “For all the projects that were entrusted to me, I make sure to really study my character. I’m happy that our three directors patiently guide me and my coactors. We try as much as we can to help each other.”

When the story was presented to Erich, she claimed to have liked it immediately because it’s something she hasn’t done before. The story follows Magda (Erich), a woman who transforms into Lena as she rises above her hardships and empowers herself to the point where revenge becomes her driving force.

Growing up, Magda has had to endure bullying because of a scar that covers half her face. Despite this, she has remained kind, hardworking, and incredibly sweet to her loved ones and friends. With people like her in mind, Magda creates a soap that becomes popular in their hometown, Salvacion, for its ability to smoothen the skin. But instead of fortune, this product only brings her loss, suffering and cruelty in the hands of the Narcisos, the wealthiest family in town.

Later, Magda turns to plastic surgery to get a new face, and returns to Salvacion with the intention of using her disarming beauty to make everyone who mistreated her and her family pay.

“The story isn’t just about revenge. There’s redemption and at its core, there is love for family and others. Who wouldn’t agree to be part of this project? I’m thankful that ABS-CBN and Dreamscape (program producer) continue to trust me with worthwhile projects like this,” she pointed out. “Magda and I are similar in a lot of ways. The challenge for me, whenever I make shows like this, is how to make sure I am able to separate my character from my real self. But this is made easy with the help of my directors, writers and coactors.”

In this series, Erich will be closely working with three men: Carlo Aquino, JC de Vera and Kit Thompson. Asked to share with reporters her first impression of her leading men, Erich replied: “I already knew that they were very easy to work with. They give out this ‘good vibes’ aura. All of them are gentlemen and are very professional. I’m lucky because they assist and guide me, especially when we do the more physical sequences for the show. I guess the more difficult and intense among the three characters is JC’s Adrian, but they are each given their shining moments. Walang sapawan, so to speak. The directors made sure to discuss this with them, especially since they will all be fighting for Magda—or Lena’s—attention.”