Nuggets of wisdom from Kathryn Bernardo the actress 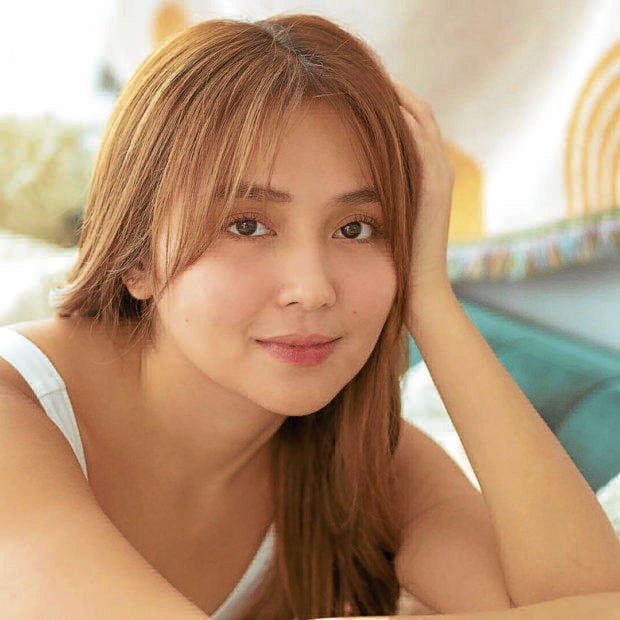 “I’m only seeing Kathryn and not the character she’s supposed to be portraying.”

This has got to be the worst comment that an actor, who agreed to take on a new project and risked stepping out of his comfort zone, can ever receive, according to Kathryn Bernardo.

“The more projects you accept, the harder your situation gets. You really have to make a conscious effort to ensure that the new character you’ve assumed will not simply reflect your true personality or be a repetition of the other characters you’ve played in the past,” explained the actress in a recent Zoom interview with show biz scribes.

Kathryn admitted that working on the hit romantic drama “Hello, Love, Goodbye” (2019) had been especially difficult for her because it came too close to the release of her other hit drama film “The Hows of Us” (2018).

“You really need to analyze every aspect of your new character. To do this, you have to ask the help of your director, especially if he or she isn’t the one you worked with in your previous project. You really have to tell him about this particular concern,” she pointed out. “You feel pain, but this has to be different from the pain you’ve felt before because, after all, you’re assuming a different persona. Likewise, no two characters are the same when it comes to falling in love or getting angry. You have to remind yourself these things as you work on every single scene,” said Kathryn.

She further said: “Of course, you also need help from the people around you in order for you to stay in that zone, for you not to let go of that character.”

Kathryn said the task had been equally challenging when she agreed to play George in the romantic-comedy TV series, “The House Arrest of Us” (2020). “I remember asking myself, ‘Paano nanaman kaya ito?’ and then proceeded to praying hard for it,” she confessed.

Kathryn also believes in the importance of having a collaborative partnership between an artist and her director. The actress, who got her first big break playing one of the leads of “Mara Clara” in 2010, said she used to feel too shy to speak up even when she was no longer feeling comfortable on the set.

“I used to think an actor isn’t allowed to complain or express her opinion. I didn’t want to appear disrespectful of my director’s work. Later, I realized that they appreciate you more if you ask questions and get more involved in the creation of your own character. I’m lucky because the directors I’ve worked with so far are all very open.”

Kathryn said “meeting halfway” with your director is important when working on a project; “and so is being in complete agreement with the writers. The product will definitely come out as something heartfelt,” she observed. “Over the years, I’ve learned this: Don’t be afraid to voice out your opinion. Tell people if you’re no longer feeling comfortable with what you are being asked to do on the set. Make sure to explain where you are coming from. Just say it nicely.”