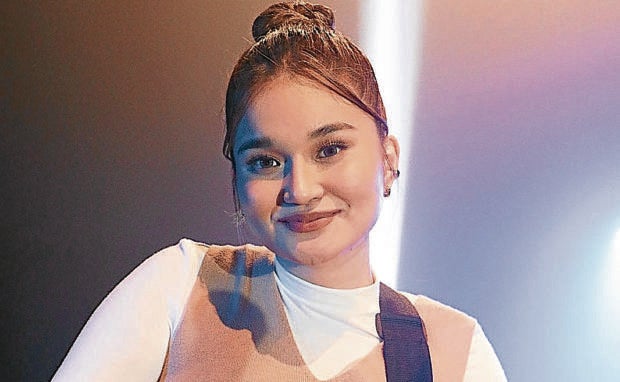 Last weekend, Trisha released her full-length album “Piece of the Puzzle,” which features eight original tracks that showcase the voice of the singer behind the talented songwriter.

The title track “Piece of the Puzzle,” according to the DNA Music artist, was partly inspired by people’s tendency to judge someone based only on what they see on social media. “But no one has the license to define us after seeing only a piece of the puzzle,” Trisha says.