Pia on Rabiya’s future, her advice to Miss Universe Andrea 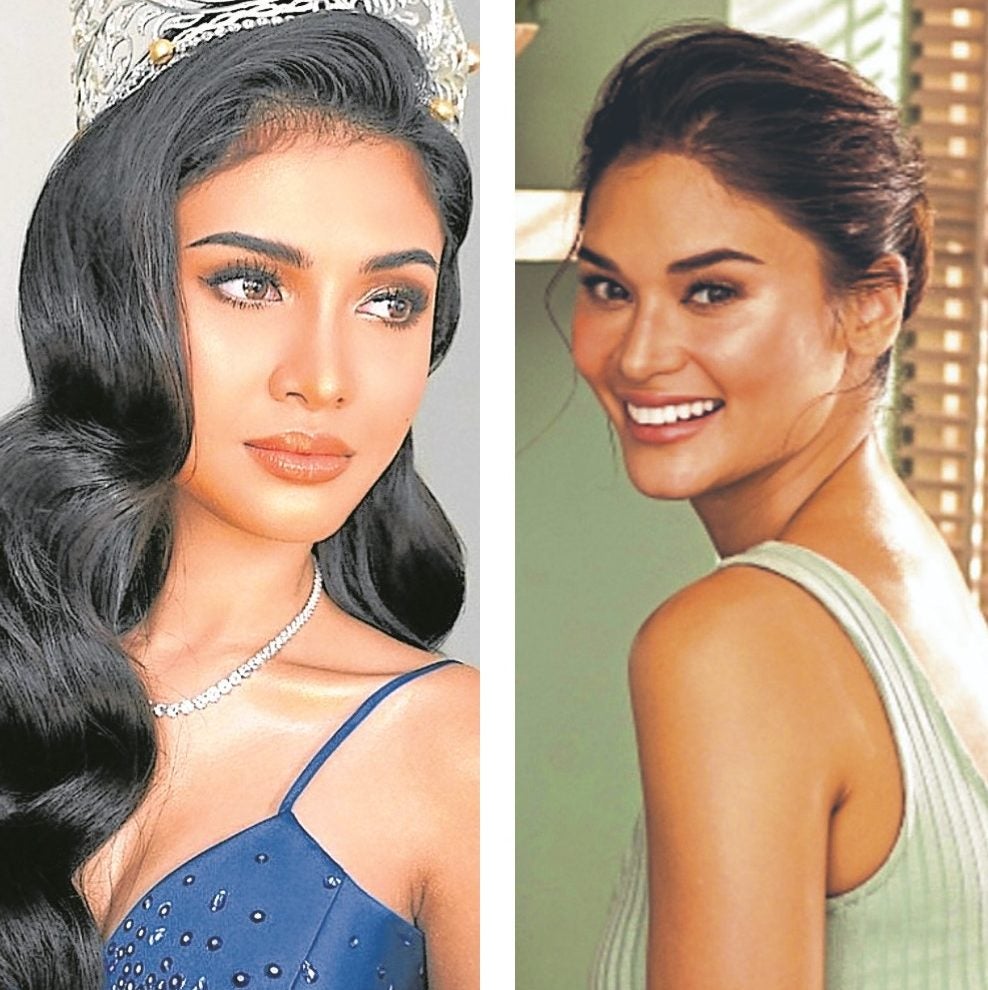 Pia Wurtzbach could very well serve as Rabiya Mateo’s official cheerleader. “Just like the color (yellow) of her gown in the Miss Universe pageant,” Pia pointed out. “Rabiya’s future will shine brighter than the sunshine. I just know it. A lot of opportunities will fall on her lap.”

As for her advice to the new Miss Universe Andrea Meza, Pia quipped, “Back up your files, girl. Invest in a good camera. I lost many of my Miss U photos because I didn’t have enough backup. We cannot relive moments, but we can recapture the joy through photo memories.”

Speaking of her Miss Universe reign, Pia is not just confidently beautiful with a heart. As the global brand ambassador of Dr. Coco (DC) Natural Hand Soap, she is now also confidently clean with her hands. “I’m proud to represent a 100-percent natural Pinoy-made product derived from our coconuts,” Pia said during her launch in “The Art of Clean: A Masterpiece by Dr. Coco” Zoom media con.

Aside from luring us to level up our handwashing routine in the time of COVID-19, Pia has a new advocacy for vaccine awareness called “Love Yourself.”

As for her love life with Jeremy Jauncey, I asked Pia’s manager Rikka Fernandez if they have wedding plans already. Her reply goes: “As of now, none yet. But obviously, that time will come because they are super perfect for each other.”It certainly looks like Queen P has found her King. “Happy-ever-after” beckons. 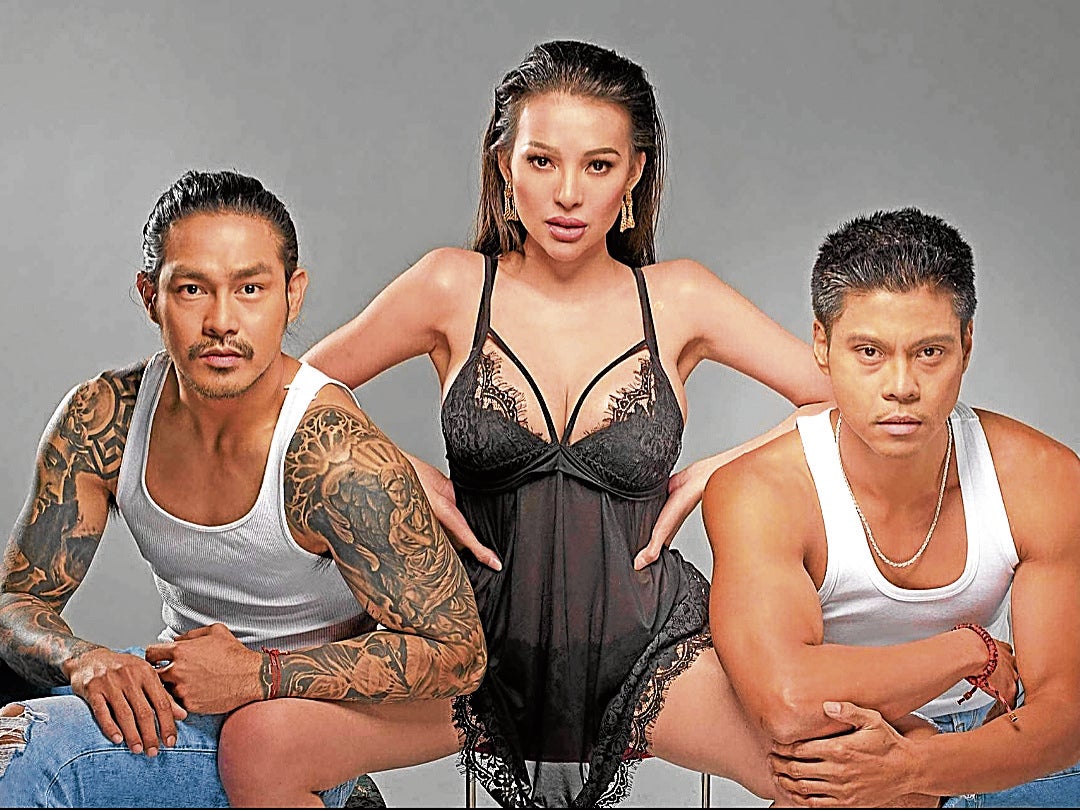 Top vlogger Sunshine Guimary aka “The Braless Goddess” spreads her legs, este wings, as she crosses over to the mainstream in a Vivamax original movie, “Kaka” (now streaming). The “sex-com” is directed by GB Sampedro.

Sunshine portrays a “sexpert” radio jock who craves and gets sex, but has never experienced the “Big O.” Her leading men are Jerald Napoles and Ion Perez. If you have “sleeping problems” because you sleep with the wrong men/women who are not good in bed, then let “Kaka” take you on a wild ride, instead.

Here are quotes from my chat with Sunshine (S), Jerald (J) and GB:

S: I’m flattered to be compared with Ivana Alawi, but I don’t want to compete with her. She has her assets and I have mine.

J: As my girlfriend, of course Kim (Molina) was initially uncomfortable with the idea of my intimate scenes with Sunshine. But when I told her the details and the way I will approach the scenes, she was cool about it already.

S: Between “love without sex” and “sex without love,” I would pick the former.

J: The sexiest part of Sunshine’s body is her back. 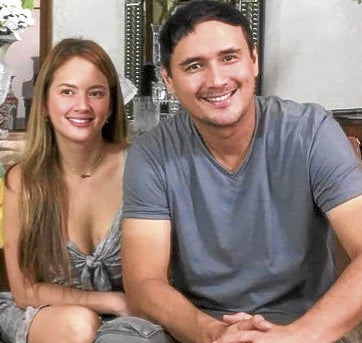 John’s advice to Ellen on how to handle Derek

Since John is a close friend of mine, I am happy for him that his passion project is now on Season 2. Aside from being J&E’s lead actor, he’s also the producer of the hit comedy series.

During this pandemic, shooting or producing a show is extra challenging (or buwis-buhay, in show biz parlance). So, kudos to John and the rest of the cast/crew for going against all odds just to add bits of joy to our COVID-filled days.

What can the audience expect from the show’s Season 2?

I’m very happy that our show is well-received. The goal is still to deliver the same brand of comedy that our audience enjoyed in the first season, but hopefully, we will be able to deliver enhanced and fresh plots to keep viewers engaged and entertained.

Since Derek is your best friend, what advice would you give Ellen on how to handle him?

I really don’t get involved with personal stuff with coactors, but if she seeks my advice, I’ll tell her to try to understand each other, especially during times when it’s very difficult to do so.

Doesn’t Derek tell you not to be too sweet with Ellen in your scenes as a married couple?

Wala namang ganun (laughs). Derek is also an actor, so he knows how it goes. Besides, he’s not the jealous type, and I’m a happily married man.

What are your learnings as a first-time producer?

It’s no easy feat. I’m the captain of the ship who’s responsible for everything. I realized that wasted time is wasted money, that’s why it’s crucial that we all work as a team to maximize the talents and efforts of everyone.