Regardless of outcome, Billboard Music Awards nomination already a win for SB19 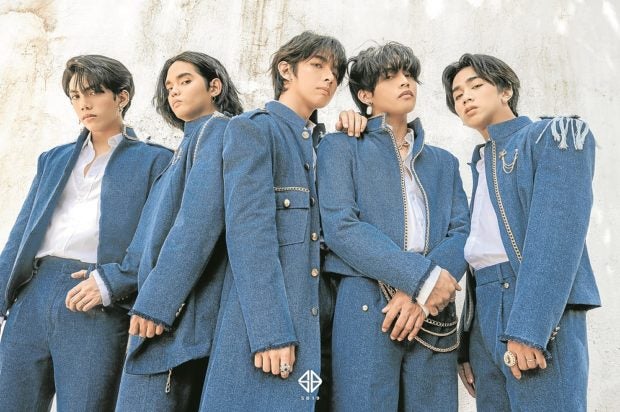 By being shortlisted in the Top Social Artist category of the upcoming Billboard Music Awards, the P-pop boy group SB19 made history as the first Filipino and Southeast Asian music act to achieve such a feat.

The band—composed of Josh, Pablo, Stell, Ken and Justin—are in formidable company, too, with such international stars as Ariana Grande, BTS, Blackpink and Seventeen also vying for the award on May 23. But while they’re up against a stacked field, the boys said that being nominated alone is already an honor.

“It’s overwhelming because we’re just starting with our career, but we were able to receive this chance. We’re doing our best. Though the winners have yet to be announced, just being a finalist is already a great opportunity for us,” group sub-vocalist Justin said in a recent virtual conference organized by Sony Music Philippines. “Even if we don’t win, we still feel like winners because this is the first time a Filipino or Southeast Asian act got nominated,” he added.

The category, which was first introduced in 2011, is awarded “based on major fan interactions with music, including streaming and social engagement, together with global online voting results.” Previous winners include Justin Bieber (2011 to 2016) and BTS (2017 to 2020).

SB19, also the first Southeast Asian act to enter the top 10 of the Billboard Social 50 weekly and year-end charts, surely has a lot to gain from this exposure. But it does come with some pressure, they admitted—the good kind.

“Even before being nominated, there’s already pressure whenever we release new content. We want to make sure that they’re of the highest quality. Now that we’re nominated, there’s pressure because, it’s not just the Philippines looking at us—it’s the rest of the world,” main rapper and vocalist Pablo pointed out. So, we have to work harder, think of things that will make our performances more explosive. We’re not just carrying the name of our group.”

Despite the ongoing pandemic, the band—which trained for three years under ShowBT Philippines before debuting in 2016—continues to give its fan base, or the A’TIN, new material to look forward to. Their current single, “What?,” is palpably hard-edged and laden with thumping beats—quite a departure from SB19’s past hits like “Alab.”“This one has a more aggressive take to it compared to our previous songs, so I had to force out the ‘oomph’ in the voices of the members,” Pablo said of the song, which is accompanied by a music video that showcases Filipino imagery and concepts. 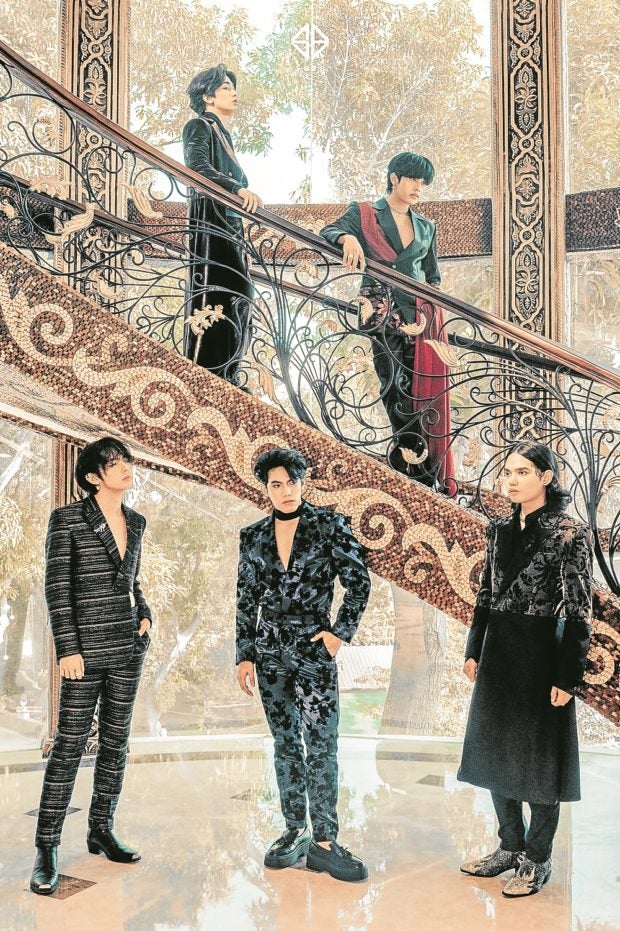 “A lot of people still doubt us, denouncing everything that we’re trying to achieve. We love what we do, that’s why we do it respectfully. ‘What?’ is about self-love and empowerment. As SB19 and as individuals, we know that we’re not the best at everything, but that shouldn’t stop us from what we want to achieve,” he explained. “What?” sounds grittier than your previous releases. Pablo: It was written amid the pandemic. It’s like we’re on a battlefield now. We’re all fighting for something—our lives, our jobs, our businesses, the people we love. So why not make something that will motivate and boost the morale of people in these times. We put some grit into the song to make an uplifting anthem.

Justin: We were closely involved in the creative process. First, we created a storyboard for the video, then I asked for others’ opinions. We all collaborated until we came up with a concept. From there, we worked with the staff to improve on it.

How do you feel about people finding the music video empowering?

Pablo: We feel satisfied. Because of our situation, we had to come up with workarounds. So when we heard feedback saying that it was uplifting and motivating, that made us happy. Because we worked hard and poured our resources into it.

What can you tell us about your upcoming single, titled “Mapa”?

Pablo: The title combines the words “mama” and “papa.” It also means “map.” It was written to express gratitude to our parents, who raised us, nurtured us and guided us all the way. With this song, we want to tell them, “Pahinga muna kayo. Kami naman.”

It also talks about looking back at your roots.

Pablo: No matter how far you go, you will eventually return to where you started … your home. We want to thank all the people who have been with us since the beginning of our journey. We want to say that we love them. 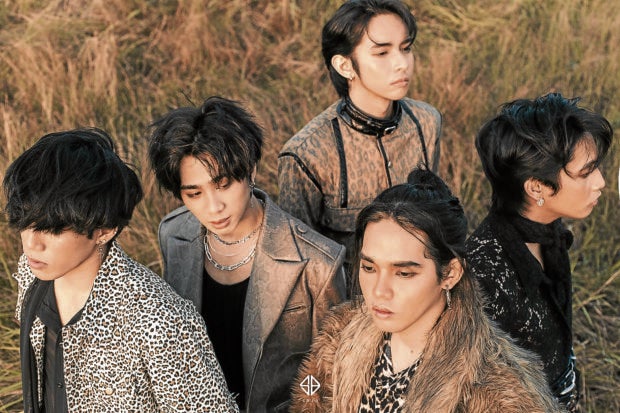 Josh: We wouldn’t be here on our own … if not for all the people who believe in us. No matter what happens, even if we find success, we will continue to reciprocate the good things the people around us did for us.

To where do you credit your success, despite the pandemic?

Pablo: It’s difficult to pinpoint one person or entity. It’s our family, our management and the staff that create our content, and the A’Tins, who untiringly support us. They’re the reason we can still move forward, despite the things happening around the world. Even if we have no new releases, they continue to spread the word about us, so that more people will know about our group.

What’s the biggest gift you have received from fans?

Josh: Hearing them say that our music helped save them or motivated them … that’s the gift that inspires us to continue doing what we do. That’s what fuels our fire and soul.

What are your thoughts on other upcoming Filipino pop bands?

Josh: Our goal is to inspire others. We want more people to try this genre. They don’t have to be afraid. A lot of hopefuls are wary of trying because they think being in a group is difficult, that they will get bashed. But there are no limitations.

How do you remain solid? We have noticed that you have this ritual of forming a circle before you perform?

Justin: Every time there’s a problem, we talk about it. We allot time to tackle it face-to-face. We hold hands and form a circle to be more comfortable. We’re like brothers. We do this even before our performances and turned it into a habit … to give each other strength. INQ