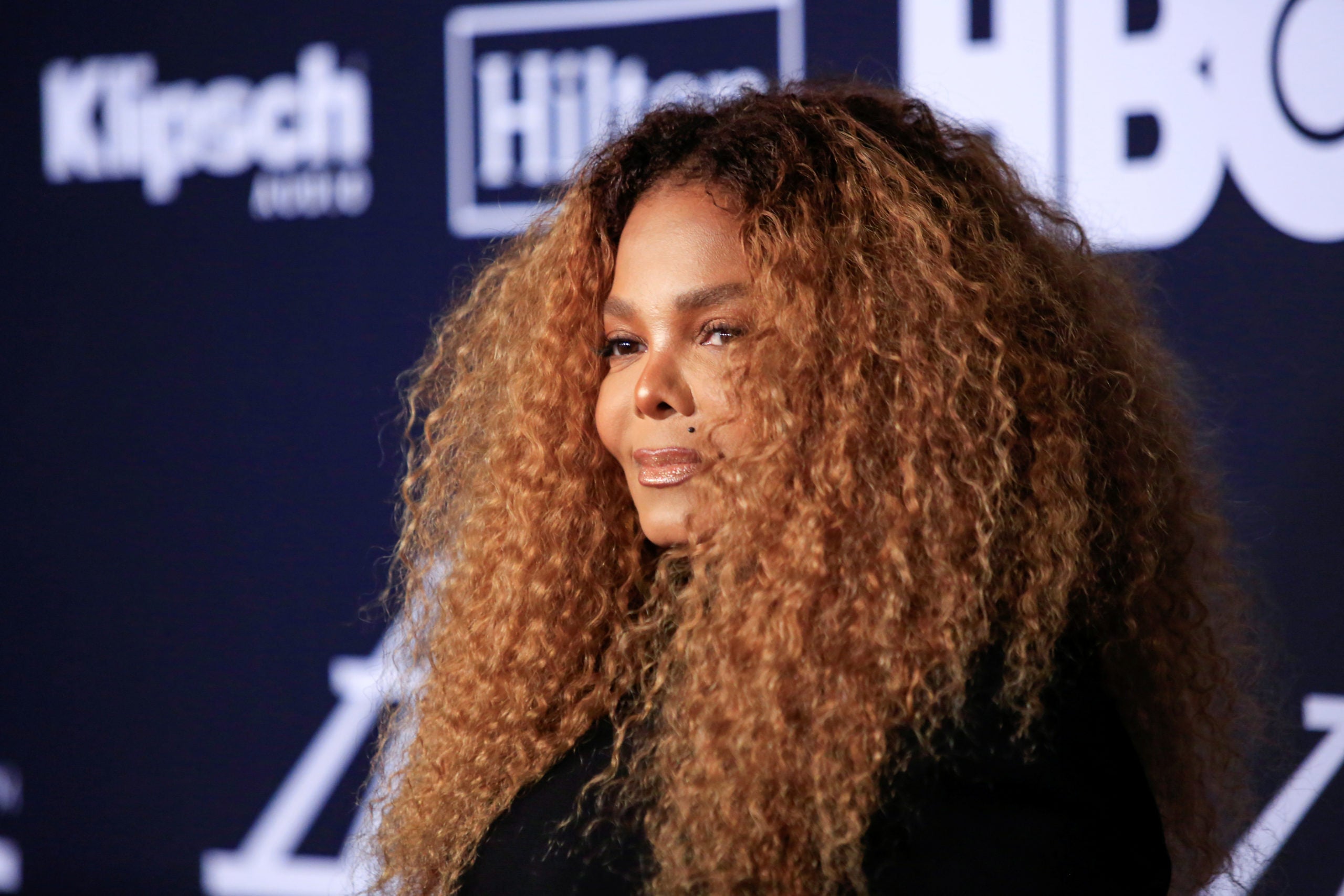 LOS ANGELES  – The military style jacket that Janet Jackson wore during her 1990 Rhythm Nation tour sold for $81,250 at a Beverly Hills auction on Friday, more than 20 times its pre-sale estimate.

The Rhythm Nation cropped black jacket with metal hardware was one of the highlights of a three-day sale of stage costumes and other memorabilia amassed over four decades by the singer. The tour was her first as a headline solo artist.

Julien’s Auctions said the jacket had been expected to sell for $4,000-$6,000. The buyer was not disclosed.

The five-time Grammy winner, who turns 55 on Sunday, is selling more than 1,000 of the costumes she wore on stage, on tour, on red carpets and in music videos.

A single hoop earring with a key that she wore on tour in 1990 and at multiple other appearances was bought on Friday for $43,750.

The singer’s most famous outfit – the black leather bustier that was ripped, briefly exposing her breast at the 2004 Super Bowl halftime show – is not included in the auction.

A portion of the auction proceeds will go to the Christian child sponsorship group Compassion International. Jackson will also give 100% of sales of a limited edition three volume set of auction catalogs, offered at $800, to the nonprofit.

The sale concludes on Sunday.