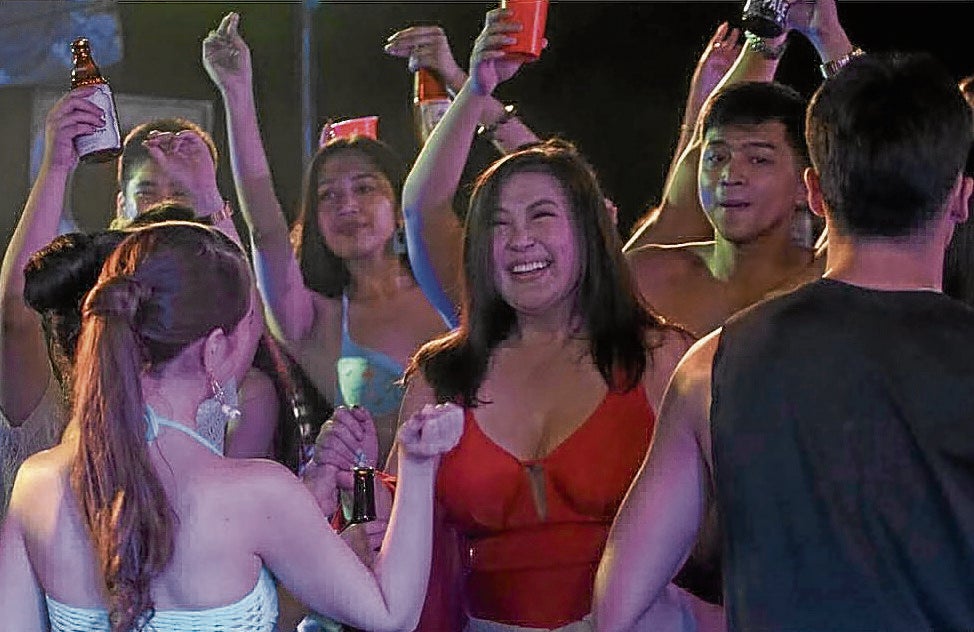 MaRon, the name coined for the onscreen partnership of Sharon Cuneta and Marco Gumabao for the film “Revirginized,” has undergone many interesting transformations.

There was SharCo, which Sharon said reminded her of the fictional ogre character Shrek, the star of the highly successful series of animated films by DreamWorks. There was also CuBao, a play on the two actor’s surnames, and also the name of an important hotspot in Quezon City.

All these were revealed in Sharon’s YouTube channel’s last two entries, which also features some behind-the-scene outtakes and interviews not just with Sharon but also with Marco and director Darryl Yap during their shooting in Subic, Zambales, in March.

According to Sharon, the story happens only in one weekend.

“It is about the transformation of this sad woman’s life. It’s also a coming-of-age movie in many different context,” she said.

“I’m excited,” Sharon continued. “After four decades, I think I’ve earned the right to experiment and do movies that are not really the kind of movies that my audiences are used to seeing me in. When it’s like that, you take a chance and it’s usually worth it. At least when I retire, I can say that I did what I wanted to do.”

The 55-year-old Megastar also had a good laugh because her current leading man is 29 years her junior.

“I have a new leading man. Everyone else is too old for me now. Marco is my ‘honey’ in the movie. To my former leading men, ang tatanda n’yo na,” she quipped.In a separate interview, which was part of Sharon’s second vlog about “Revirginized,” Marco, a self-proclaimed “Sharonian,” recalled what it’s like to work with Sharon. 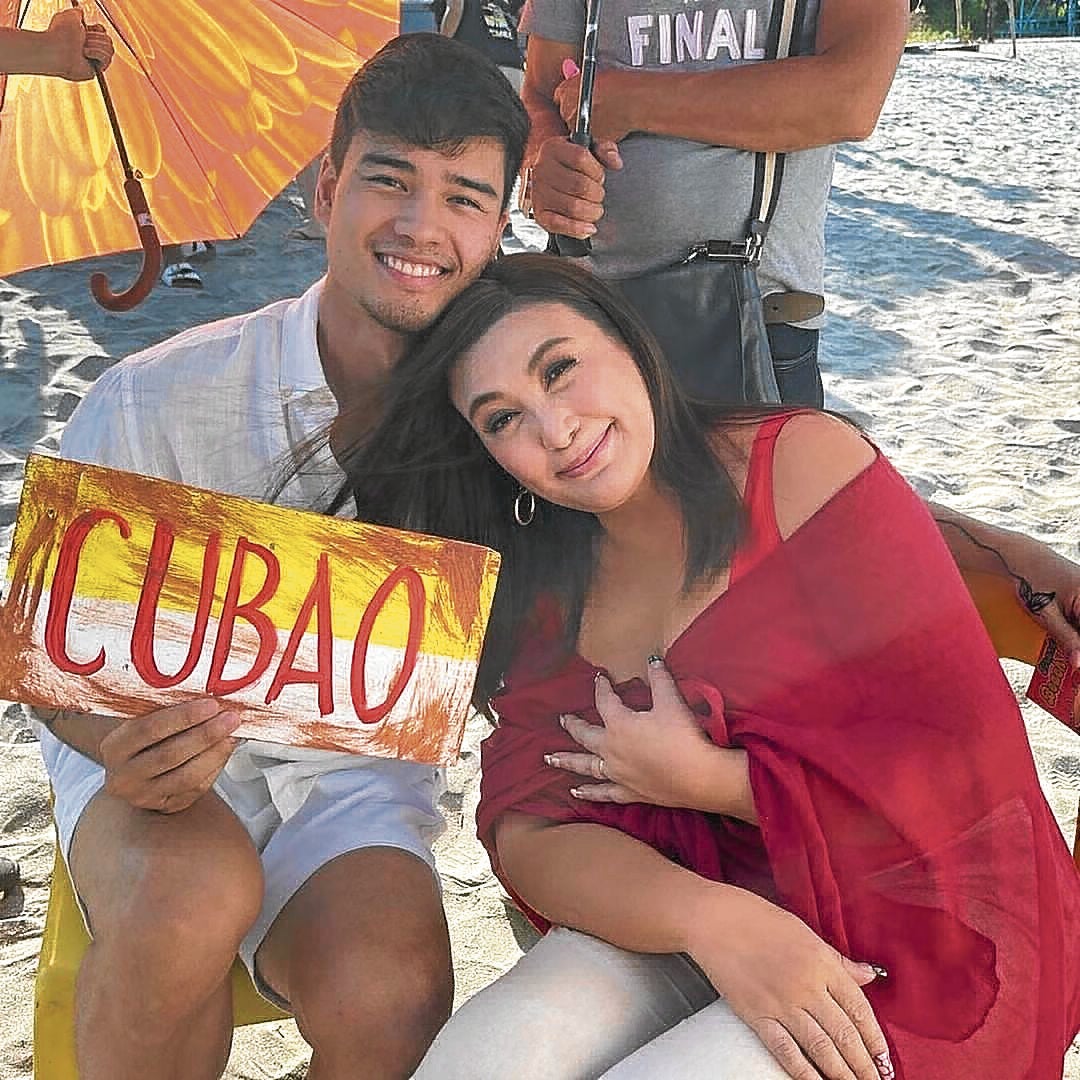 “I was in the office of Viva (producer of the film) when they told me the news. I couldn’t believe what I was hearing,” he recalled. “What’s nice about her is that she doesn’t really make you feel that you’re inferior to her. Ms Sharon made us feel comfortable to be with her, especially on the set. She’s so nice, genuine, and easy to talk to.”

Marco added: “Today is our last day of shooting. Honestly, I just want to remember the whole experience. To be given the opportunity to be her leading man is really something. I’m just going to be a sponge and absorb everything I learn from her.”

On the other hand, Darryl claimed that directing Sharon was among the items at the top of his bucket list. “I’m filled with mixed emotions because I will miss Sharon. I’m happy because this our last day, and I would finally be able to say that I already have a Sharon Cuneta film. I’m also kind of sad because Sharon is really an angel to work with. She’s a very happy person, very generous and, above all, very professional.”

The film is scheduled for release this month.

Sharon, meanwhile, admitted that doing “Revirginized” was a “new” and “very different” experience for her. She said that even though Viva Entertainment, which used to manage her career, is the producer, “this set is really Direk Darryl’s call. All the details, including the set location, are all his.”

“It’s different because I grew up with a regular onset production family. Ninety-nine percent of the time, I had the same production designer, art director, and even wardrobe. There was even a time when I only had (the late) Eddie Garcia as my director … Ngayon iba na because it’s a different generation. This is all new to me,” Sharon added.

Sharon said she still had a lot of work lined up for her this year. This includes a teleserye for Viva Max and for ABS-CBN. “There’s also another movie with Direk Darryl and some projects that I still can’t talk about. I can’t tell you what’s inside my head and what’s making my heart jump. You’ll know in a very short time.”

Read Next
GMA 7 collaborates with streaming service iQiyi International for catch-up platform
EDITORS' PICK
Gilas out to prove Korea win not a fluke; Tab fires back at ‘lucky shot’ remark
Smart brings KCON:TACT especially 4U to subscribers from June 19 to 27
Smart celebrates all kinds of ‘#SimplyLove’ for Pride Month
SWS: Over 12M Filipinos still jobless as of May 2021
Brazil set to pass half a million COVID-19 deaths
WATCH: INQside Look with Fil-Am actress Aina Dumlao
MOST READ
Underdog Dasmariñas vows to fight to the death vs Inoue
PH internet speed middle of the pack worldwide – DICT
Knowing what drives China in SCS
Kai Sotto, Angelo Koaume lead Gilas roster anew for Korea rematch
Don't miss out on the latest news and information.