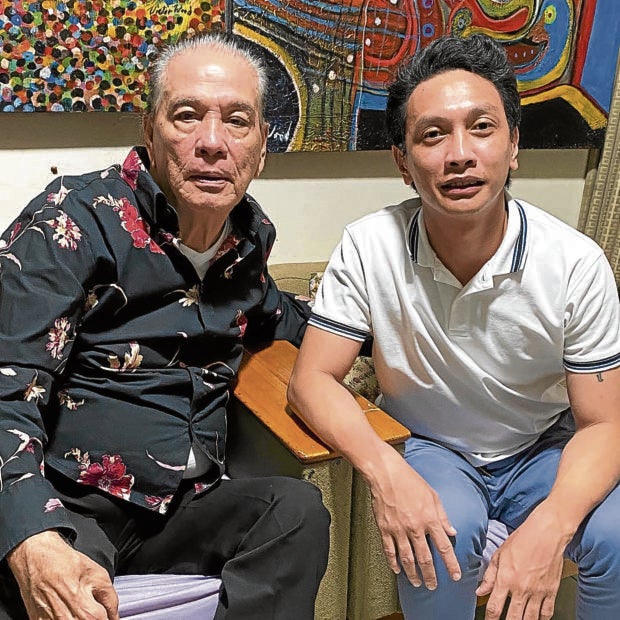 I’m happy and thankful. I hope my fans see the movie (his biopic) because they’re part of my journey. They’re part of my life. They’re the reason I became ‘Jukebox King.’ If it weren’t for them, there would be no Victor Wood.”

Thus said the former music legend in an interview with Eagle Broadcasting Company shortly after his biopic “Jukebox King: The Life Story of Victor Wood” was announced last October. It stars Martin Escudero and is produced by EBC Films

Victor, who died last April 23 due to Covid-19 complications, thanked his fans to whom he credited his success in the same interview.

The film’s first teaser is already out. The shooting was already nearing completion, but had to be postponed for a while because of Victor’s unexpected death—something that left some unanswered questions for the director, Carlo Ortega Cuevas.

Growing up with him

“Ten days [before his death], he called me two times, but I was unable to answer them. I tried to return his call, but he didn’t answer as well. I wonder what he wanted to tell me,” the director wrote on Facebook.

But just the same, he’s thankful that he got to know the music icon better through the research and interviews he had with him. “I feel lucky that I was able to hear firsthand his story that’s now part of history,” he said, adding that some of the topics they discussed for the biopic was Victor’s personal life, fame, decline and how he picked himself up. 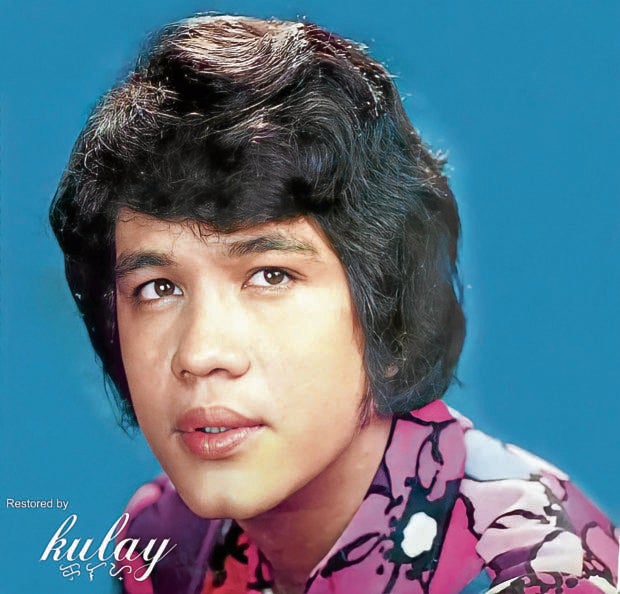 Wood in his youth

“Listening to his stories of childhood, I felt as if I was growing up with him. It’s an honor to have gotten close to him in the last year of his life,” Carlo said. “I learned a lot of lessons from his experiences, and I will carry them with me until I grow old.”

Victor, whose smooth crooning and covers of American standards earned him the titles “Jukebox King” and “Plaka King” back in the 1970s, was the most recent celebrity casualty of the coronavirus, after Claire dela Fuente last March. He was 75.

Colleague and fellow jukebox star Eva Eugenio, who has shared the stage with Victor in numerous concerts and casino shows in the past, said she only has fond memories of working with the late recording artist.

“Unfortunately I hadn’t seen him in a year because of the pandemic. But he was always fun to be with and was very generous as a performer. He had a lot of hits and the people always sang along with him,” Eva told the Inquirer in a text message.

She will also miss the lighthearted banters. “I remember having a recording session in his studio. There was a photo of him as a young man and he was so handsome. So, I teased him, ‘Sana ganyan pa rin ngayon,’” she related. “We will miss you, Kahoy! Our industry has lost yet another legend, icon.”

Born on Feb. 1, 1946, to an American father and a Filipino mother in Camarines Sur, Victor enjoyed fame in the early 1970s for his covers of rock ’n’ roll hits like, “Jenny Jenny” and “Good Golly Miss Molly.” But it was in the ballads that he found massive popularity: His version of Bobby Vinton’s “Mr. Lonely” and Engelbert Humperdinck’s “Eternally” are his most memorable. 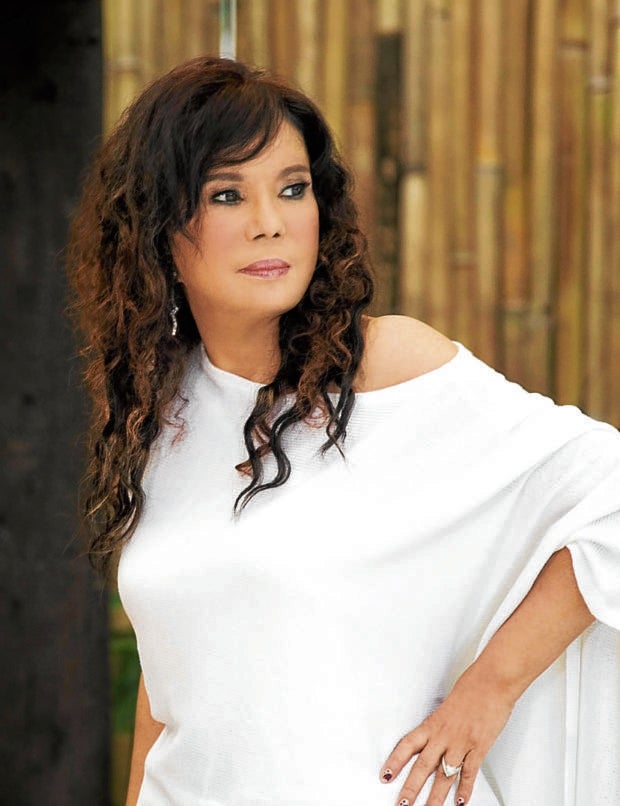 Later in life, Victor tried to dabble in politics, running for senator in 2007 and 2013, and for local positions in Rizal province. He was, however, unsuccessful in his attempts.

According to Victor’s wife, Nerissa, the singer experienced dizziness last April 21. They had to drive him to the New Era General Hospital because there was no ambulance available at the time. There he was admitted to the intensive care unit.

“He was having so much difficulty breathing. He was also scared and stressed, because he was with other COVID-19 patients. His oxygen level dropped, so they had him intubated,” she recalled in a video uploaded to Victor’s YouTube page, which is handled by his family.

“At dawn (the day he died), a nurse told us that his oxygen level was improving. I felt a little better because he was fighting,” she added. “I had just gone to the canteen to get some water when a nurse called, and told me that Victor’s heart stopped beating … They performed CPR, but he was gone.”

Victor’s youngest daughter, Victoria, is an aspiring singer, and regularly posts jamming sessions with her dad. She vowed to continue singing in his honor.“We were always so happy, especially when you teach me music and we go to recording. No one will hug me when it thunders, [or] remind me to sleep early to protect my voice. Rest now, daddy. I will keep on going. Please. always guide me. I love you, daddy,” she wrote in a Facebook post. INQ