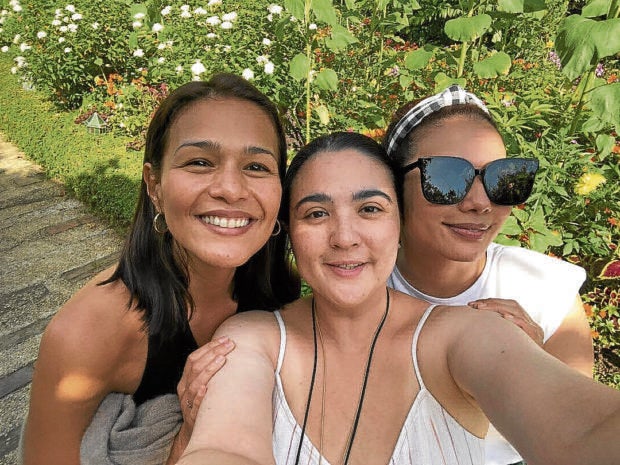 A new season of my life; a new chapter in my career.”

This was how actress Sunshine Dizon, a longtime talent of GMA 7, described her recent transfer to rival network ABS-CBN.

While Sunshine refused to discuss what transpired during the negotiations between her ABS-CBN bosses and talent management, PPL Entertainment, the actress let on that she will be part of the cast of the series “Marry Me, Marry You,” alongside Cherry Pie Picache, Paulo Avelino, Vina Morales and Janine Gutierrez, who also recently transferred from the Kapuso network.

Asked why she decided to push through with the transfer even though the Kapamilya network has remained without its broadcasting franchise since 2020, Sunshine said: “To be honest, I only have a simple prayer regarding my career. I always ask the Lord to plant me where I will bloom. When this opportunity came, I just knew that this will mark a new stage in my life. I’m old, and hopefully, wise enough to know that the only constant thing in life is change.”

Sunshine was also among the Kapuso talents who publicly spoke against the ABS-CBN shutdown. “It’s a very small industry. I actually wish that there are no barriers and that this industry is united. At that time, I felt bad and so down to know that there were thousands of people who lost their jobs because of the shutdown, as well as the pandemic lockdown. If you can’t relate and empathize with that then I think there’s something wrong with you. I took a stand. It’s something I believe in.”

“Mary Me, Mary You,” to be directed by Dwein Baltazar and Jojo Saguin, will start taping in mid-May. It will be produced by Deo Endrinal’s Dreamscape Entertainment.

“I’ve heard of a lot of good things about Dreamscape. I just knew in my heart that this was meant to be,” the 37-year-old actress declared. “To be honest, for me work is work. I have two kids, so I won’t deny that I need to work. It still amazes me to this day that an offer like this came. Even I was surprised at how good the offer was. At a time like today when we’re battling a pandemic, we should be thankful that we have work. My transfer to ABS-CBN shouldn’t be an issue anymore.” 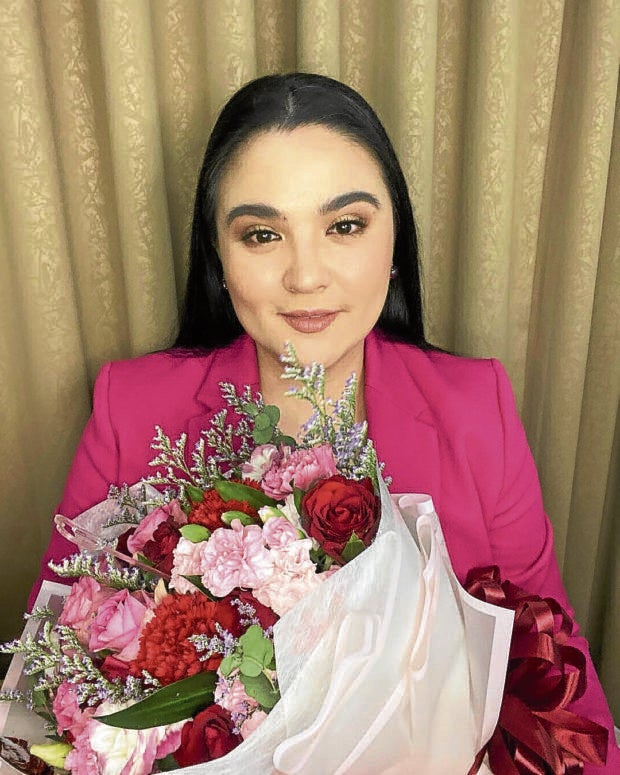 Dizon during the virtual media conference

Sunshine said she was aware of the public’s negative comments about her decision. “I’ve also been in this industry long enough to know that we can’t please everyone. I just hope that people will learn to remove negativity in their lives, kasi nakaka-chaka ‘yan (because negativity makes you look ugly),” she said, laughing. “It’s easier to be happy for others. For the sake of our mental health, let’s learn to ignore negative people. I’m actually overwhelmed by the attention I’m getting right now. I didn’t expect that my welcome as a Kapamilya would be this warm.”

Sunshine said she looked forward to personally meeting Kapamilya stars like Piolo Pascual and Angelica Panganiban, whom she said she has gotten to know only virtually while working for the organization called Aktor.

“It felt good because nakagaanan ko na sila ng loob. It’s so nice that because of the org, I’ve met a lot of Kapamilya talents who I never imagined before that I’d get to talk to,” she pointed out. “It also excites me to be near Ate Marya (Maricel Soriano), whom I’ve worked with when I was still young. I’d love to work with her again. If I get lucky, I also want to do a project with my dear friend, Iza (Calzado, who was originally from GMA 7, too).”

As to what she still hopes to accomplish as an actor, Sunshine said: “I always want to push myself further. I look forward to doing more meaningful scripts. If the time comes when Dreamscape gives me an opportunity to be a director then that would be the day!” INQ

No. 8 seed and scoring title at stake as Warriors host Grizzlies