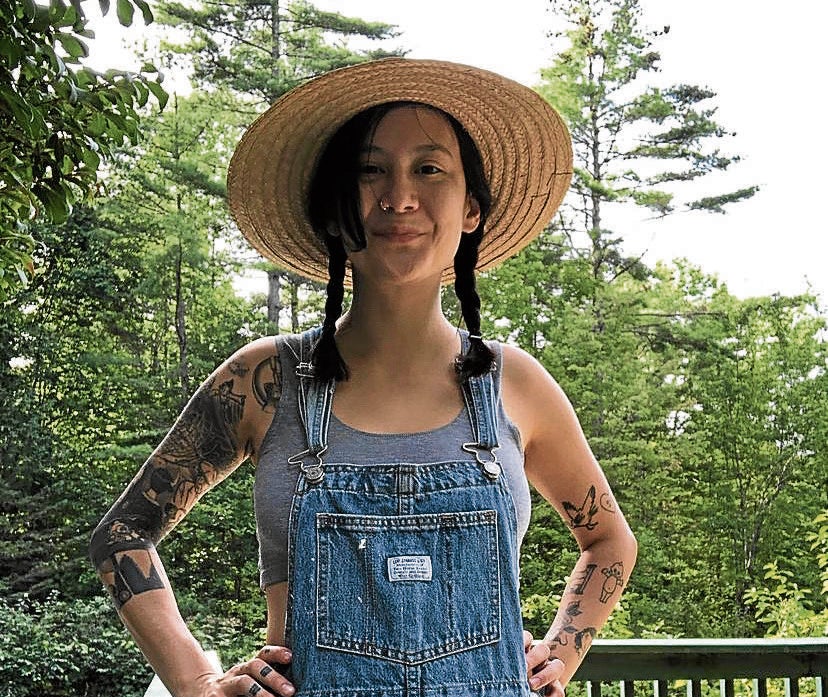 As a Korean-American, Michelle Zauner of the indie-pop musical project Japanese Breakfast, feels that it’s her responsibility to speak out and raise awareness about the recent spate of hate crimes against Asian Americans in the United States.

The rising number of racist attacks and Anti-Asian sentiments, reports state, is related to the COVID-19 pandemic, which first broke out in Wuhan, China in late 2019. “It’s complicated. The US has a unique population, and that’s confusing for many people, especially the older ones who can’t handle diversity. Lots of the issues regarding violence toward Asians are largely due to some people thinking that we all look the same,” Michelle said in a recent Zoom conference to promote her new album, “Jubilee.”

“They targeted us because of the coronavirus, and blamed Asia as a whole for the suffering this past year,” the singer-songwriter added.

Last March, the “Stop Asian Hate” movement started and gained steam, following a series of shootings at three spas and massage parlors in Atlanta, Georgia that left eight people dead—six of whom, Asian women. The incident amplified attention to other hate crimes in the country, including that of a Filipino man being slashed in the face with a cutter on the New York subway.

But these incidents aren’t new, Michelle stressed—people simply weren’t talking about them. “Many from our parents’ generation feel humbled or indebted for the opportunities they found here, so they kind of just took the harassment and treatment for years,” she surmised. “But since there are now a generation of Asian Americans who are born in the US, we now feel more entitled to speak out against the violence that has been happening for a long time …. we’re now entering a generation where people are no longer willing to put their heads down, and accept what’s going on, because a lot of us feel like American. And I was raised here my whole life.”

Michelle admitted that tackling racism against Asian Americans is challenging. But she’s not going to be quiet about it. “I will say that this is something new for me, too. It’s a difficult thing to speak on. But I’m trying to learn since I have a platform,” the “Road Head” and “Boyish” singer said.

“It’s my responsibility to talk more openly about it, be better prepared for this dialogue, raise awareness and encourage people to speak out about the mistreatment, and let people know that this is something that has been happening for a long time.”