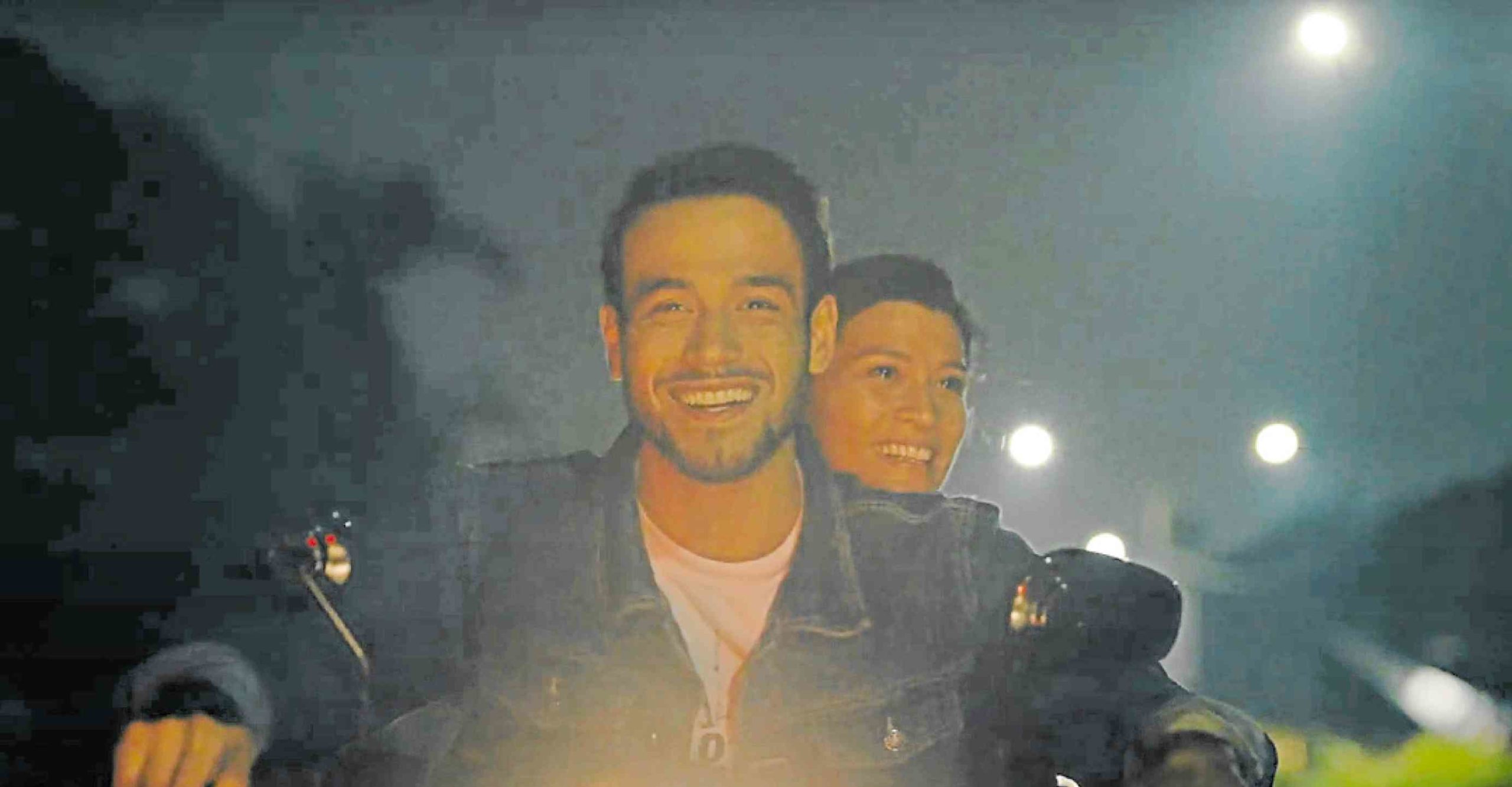 Kit Thompson, who has a May-December affair with Mylene Dizon in the romantic drama “Belle Douleur,” has won the Remi award for best actor at the 54th Worldfest-Houston International Film Festival in Texas in the United States.

The movie, directed by Josabeth Alonso, competed in the Panorama Asia category of the annual festival that ran from April 16 to 25.

“I’m very happy of your achievement. Can’t wait to see you soar even more,” said Alonso on a Facebook post that also announced Thompson’s victory.

She also uploaded a screengrab of the festival’s official announcement that read: “Thompson’s charming performance [in the movie] was easy to fall in love with, and it earned him the Remi award …” 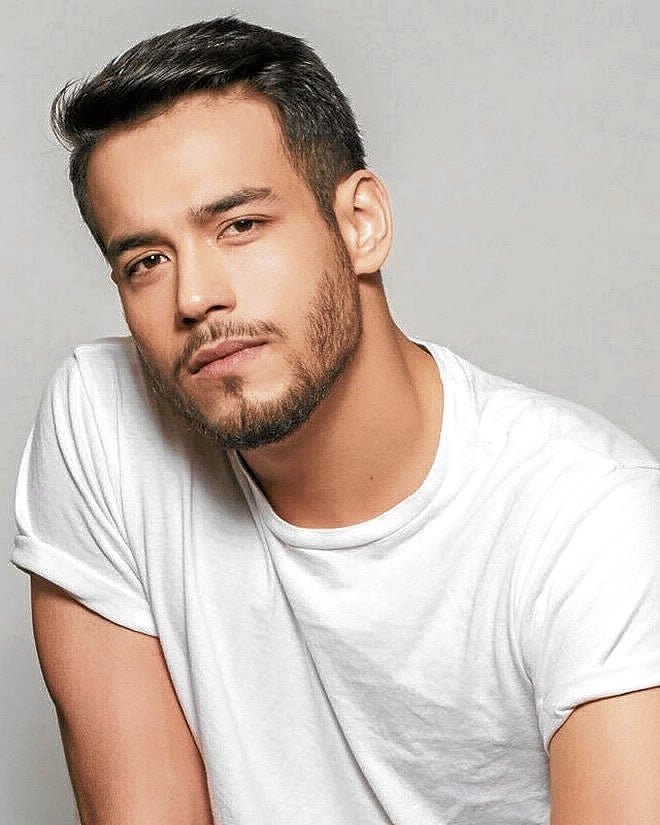 “Belle Douleur,” which premiered at the 2019 Cinemalaya Philippine Independent Film Festival, follows the story of Elizabeth, a child psychologist, and Josh, an antique dealer.

In a previous interview with Inquirer Entertainment, Alonso said she had decided to “utilize the May-December love story as the film’s dramatic voice, but the narrative is really about women empowerment.”

Alonso also shared that Thompson and Dizon had to attend a day-long sensuality workshop for all the kissing scenes they had to shoot for the film. Thompson, meanwhile, told Inquirer Entertainment that the workshop tackled trust and knowing each other’s boundaries. “It helped us become less inhibited to do the love scenes together,” he explained.—Marinel CRUZ