Jason Abalos on voting for Duterte in 2016: ‘Patawarin niyo ako’ 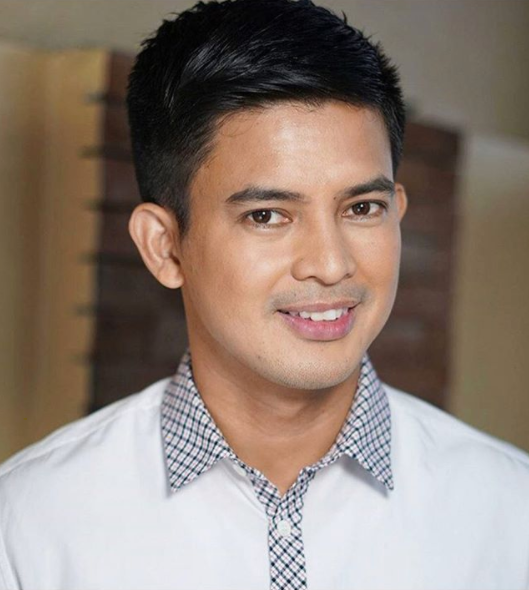 Kapuso star Jason Abalos has apologized to fellow Filipinos seemingly for voting for Rodrigo Duterte in the presidential elections in 2016.

The actor’s apology comes a day after Duterte’s public address mentioning the West Philippine Sea dispute on April 19, which was the first time he commented on the issue since hundreds of Chinese militia vessels surrounded the Julian Felipe Reef in mid-March.

His tweet was a response to an online news publication’s post comparing Duterte’s stances on the territorial issue when he was just a presidential candidate in 2016 and today.

“Bababa ako at sasakay ng jetski, dala dala ko ang flag ng Filipino at pupunta ako dun sa airport [ng China] tapos itanim ko. I will say, ‘This is ours and do what you want with me,'” Duterte said during a “Pilipinas Debates” run in April 2016.

(I will hop on a jet ski and go down there with the Philippine flag then I will go to China’s airport to plant it there.)

In his public address on April 19, however, Duterte said, “Even if I go there, I said, with Secretary [Delfin] Lorenzana, and sail there and ask questions, wala mang mangyari (nothing will happen).”

“Sasagutin ka lang (They will just talk back), but you know the issue of the West Philippine Sea remains to be a question forever until such time that you know, we can take it back,” the President added. He also said he will only send warships to the West Philippine Sea once China starts drilling for oil and taking other resources from the territory, which is within the country’s exclusive economic zone.

This is not the first time Abalos seemingly expressed regret about giving his vote to Duterte. He previously slammed the President’s “joke” about using gasoline on face masks to fight against COVID-19.

(My pediatrician surgeon friend died due to COVID-19 and you still have the time to make jokes? Change was what I wanted when I voted for you, not b*llshit.)

Before Abalos, Angelica Panganiban in April last year also apologized to Filipinos for endorsing Duterte in 2016, admitting that she regrets the decision. JB