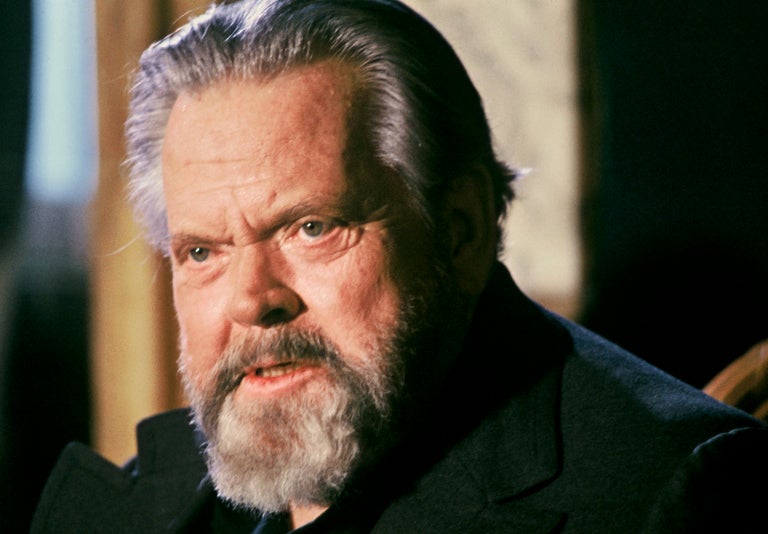 A United States documentary team are set to chase down the Holy Grail of Golden Era Hollywood: the missing reels of Orson Welles’s 1942 classic “The Magnificent Ambersons.”

Director Joshua Grossberg has been on the trail for 25 years and plans to travel this autumn to Brazil to look for the missing footage, with his hunt recorded for Turner Classic Movies (TCM).

Following disastrous test screenings, Welles was fired from “The Magnificent Ambersons” and the studio RKO cut 43 minutes from his version and reshot multiple scenes including the ending.

“The original, excised footage was melted down for its nitrate for use in World War II,” the documentary-makers said in a statement. “However, even in its mutilated form, the film is still considered a classic.”

Welles considered the edited version a travesty and the episode all but ended his involvement with the major studios.

Grossberg hopes a cut of the film might have stayed with Welles as he headed to Brazil for his next project, “It’s All True.”

A Brazilian film archivist told him in the 1990s that he had seen canisters comprising the 131-minute version 30 years earlier.

“We know it’s a long shot but if these guys are able to find Orson Welles’ version of the film it would be one of the greatest discoveries in the history of cinema,” said Charlie Tabesh of TCM in a statement.

“Considering the missing full-length version of Fritz Lang’s Metropolis was discovered in an Argentine museum in 2008, it’s entirely possible the lost print of Ambersons survives somewhere in Brazil,” added Grossberg.

Film restorer Serge Bromberg told AFP that it was a quixotic quest.

“I have also searched for these reels, which were said to be in France, but they weren’t,” said Bromberg, though he agreed it was a mission worth undertaking. JB