While people around Renegade Jewel (RJ) say her looks and body didn’t change much from a decade ago, they also swear that she was a lot more “marketable” back then. By this, they meant in front of the camera, as well as behind it.

In fact, a Project Producer (PP) even benefitted from RJ by pimping for her while he was in between jobs. He used to offer RJ to anyone who could afford her at P350,000 a night.

This was until PP made a mistake of offering RJ’s “services” to guys, who are not only flat broke but are also chismoso, on the set of one of the shows produced by RJ’s home network. While PP was probably just gloating, this impulsive move sadly cost him his “marketing” career, too. Opps, there goes the quick buck! INQ 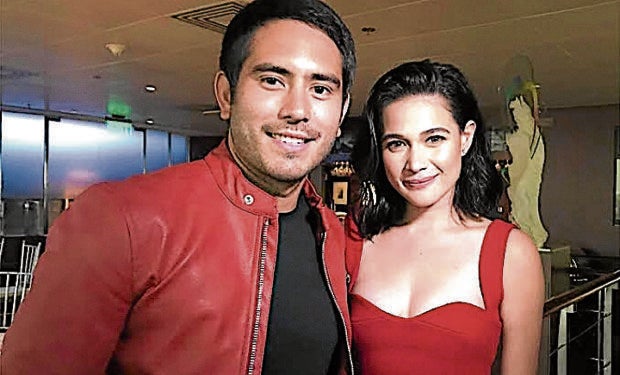 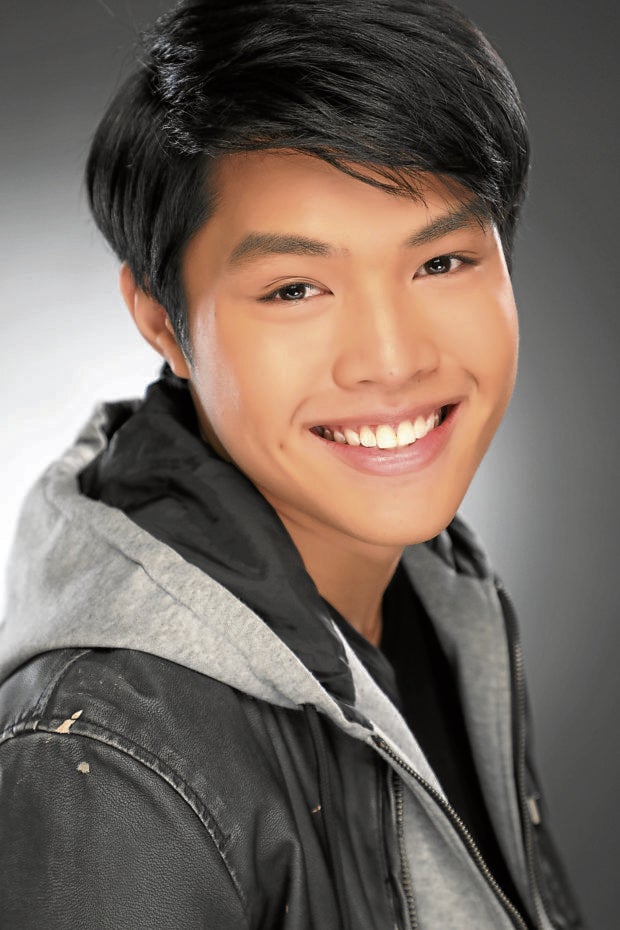 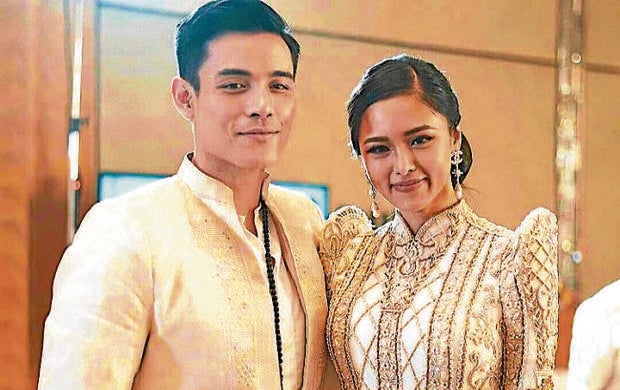 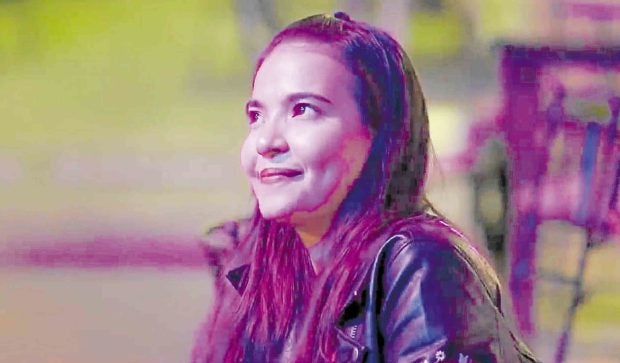 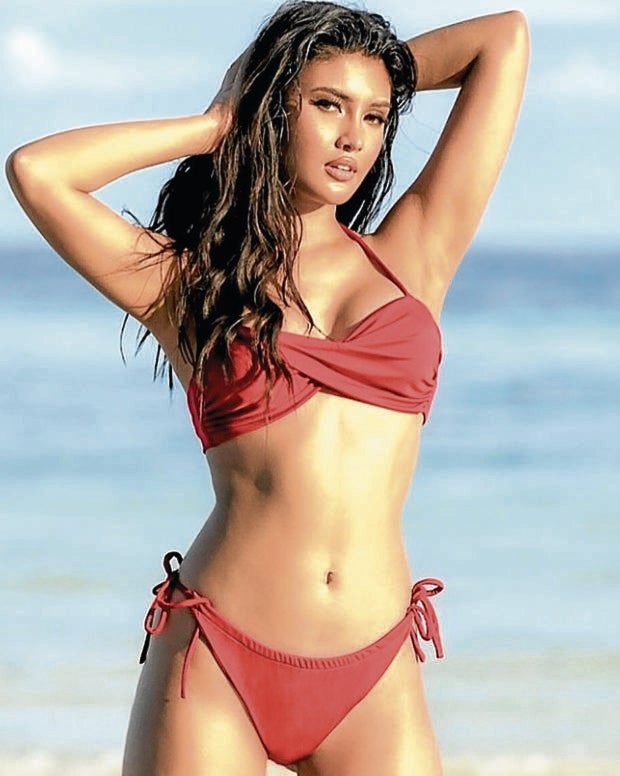 Read Next
Fil-Am producer’s book now No. 9 on Amazon
EDITORS' PICK
Harnessing technology for quality education
Connect to PH’s fastest network with new Signature Plan Lite at only P599 per month
Duterte warns of possible lockdown if ‘more aggressive’ Delta variant spreads
Duterte: When I said I will fight drugs in 6 months, I thought it was like in Davao
Tips for a cheerful life
Hidilyn Diaz wins weightlifting gold in Tokyo Olympics
MOST READ
Hidilyn Diaz wins weightlifting gold in Tokyo Olympics
Go to war with China over West PH Sea? It will be a ‘massacre’, says Duterte
Hidilyn shoots not only for gold but also for permanent place in PH sports history
Duterte acclaims Sotto: ‘He can become a good vice president’
Don't miss out on the latest news and information.