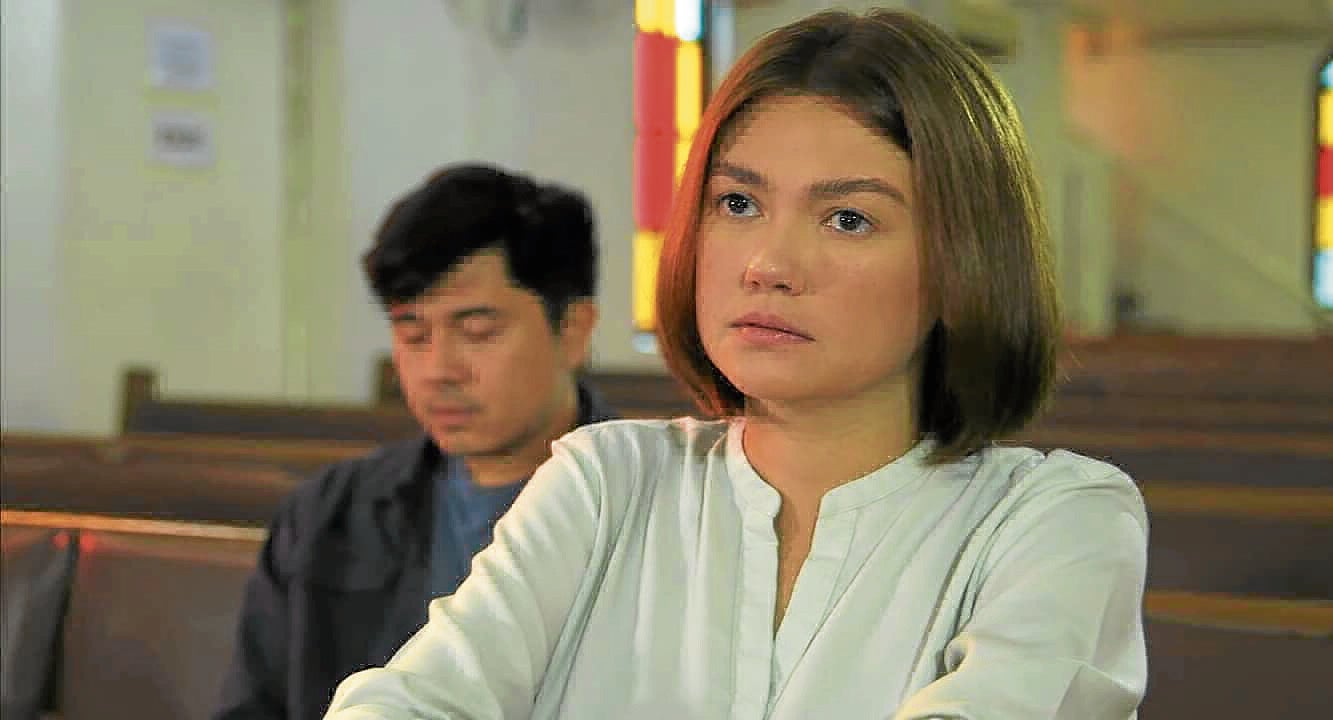 I didn’t decide on it overnight. I didn’t just want to create buzz. There were circumstances that led to that decision,” said Angelica Panganiban, who recently announced that the action-drama series “Walang Hanggang Paalam” would be her last teleserye ever.

“Of course I had to consider a lot of things before I arrived at that decision. Prior to that, I told myself that I was happy if ‘Playhouse’ (the family-oriented series she did with Zanjoe Marudo and Carlo Aquino in 2018) would be my last. It had a successful run. I had wanted to leave it at that, but the pandemic happened. Who am I to say ‘no’ to work, when a lot of people are suffering because they lost theirs?”

Angelica said she also had second thoughts because of the fact that she would have to work on the show while in a lock-in set. “I was already informed that the shoot would be from July to December (2020). That meant I had to go in and out of the bubble in that duration. I also thought that was risky, especially since this was a new experience for everybody.”

She said that what she went through portraying her character Celine in “Walang Hanggang Paalam” was enough to convince her that it would definitely be her last teleserye project. “The work and effort I was supposed to exert as an actress for the next 50 years of my life, I already gave to this show. There was a point during its last days when I just couldn’t bring myself to shed real tears anymore no matter how hard I tried. I was actually tempted to make water roll down my cheeks.”

Angelica, who pointed out that she has been doing teleseryes for almost 30 years now, also said she felt she had nothing else to prove in terms of coming up with top-rated ones in the past.

“I feel that I should devote the next half of my life to doing other things,” she declared. “But, of course, we really can’t tell what the future will bring. You’ll never know, 20 years from now, I might come across an offer I wouldn’t be able to resist; an offer I’d swallow my pride for and change my life views for. It’s just that this is what I’m feeling right now.”

The actress also said she had several movie projects lined up.

“But since we’re in a pandemic, it’s hard to develop projects. I find this exciting because I really can’t tell which one and when these projects will come to fruition,” she said.“Walang Hanggang Paalam,” which also stars Zanjoe and Paulo Avelino, will air its final episode tonight.

In relation to this, Angelica was asked to share her thoughts on when would be the perfect time to say goodbye to an important person in one’s life.

To this she replied: “I think you should say goodbye when that person is no longer good for you. You will really come to a point when you’d need to ‘delete’ people in your life. This isn’t just for those you’ve had romantic relationships with. This could also be for people who have already grown apart. Just be thankful for the experiences you’ve shared with them.”

She then tried to recall the unforgettable moments she shared with her costars while inside the bubble.

“There were a lot. We lasted inside the bubble more than we expected. We didn’t have any choice but to spend time with each other. No matter how tired you are of seeing each other, you still have to share the table with the same people at dinner time. Just with that, you know how deep our friendship has become,” Angelica said.

“It was always fun whenever I’d keep watch of the number of times Paulo and Zanjoe would stammer with their lines. I kept score every day. Paulo often won. He had so many bloopers,” Angelica recalled. “And because he is the most gracious of all my coactors, I teased him once when he hit me on the cheek by accident. I pretended that I got really hurt and said, ‘It’s so painful! Only an iPad would make me feel better.’ Nagbigay ng iPad!”

Angelica added: “Since we’re all far away from our respective homes, from our comfort zones, we had to cheer ourselves up. We would host awards nights and honor each other for the silliest things. That was really fun.”