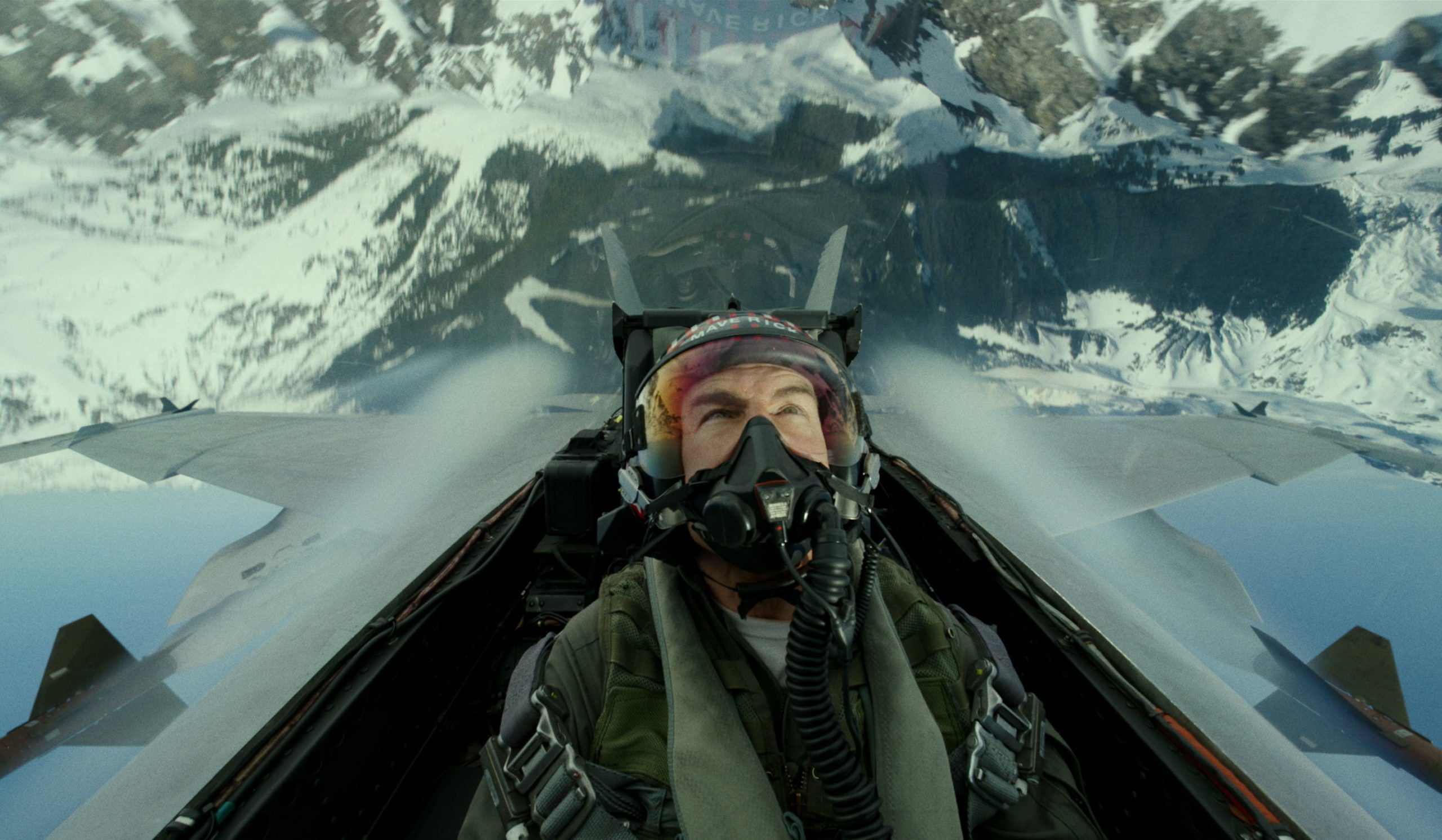 Tom Cruise is seen in an undated still from “Top Gun: Maverick”. Paramount Pictures/Handout via REUTERS

LOS ANGELES  – Paramount Pictures has pushed the release Tom Cruise movie “Top Gun: Maverick” to November from July, the studio said on Friday, a move that deprives theaters of what was expected to be one of the biggest releases of the summer blockbuster season.

The sequel to 1986 hit “Top Gun” will now debut in theaters on Nov. 19, the day Paramount had planned to release Cruise’s seventh “Mission: Impossible” movie. That film was moved to May 2022, according to Paramount, a unit of ViacomCBS Inc.

Movie theater operators including AMC Entertainment, Cineworld Group Plc and Cinemark Holdings Inc hope for a summer rebound after a year of closures due to the COVID-19 pandemic.

Walt Disney Co’s Marvel film “Black Widow” is set to be released in theaters, and for a fee on the Disney+ streaming service, on July 9.