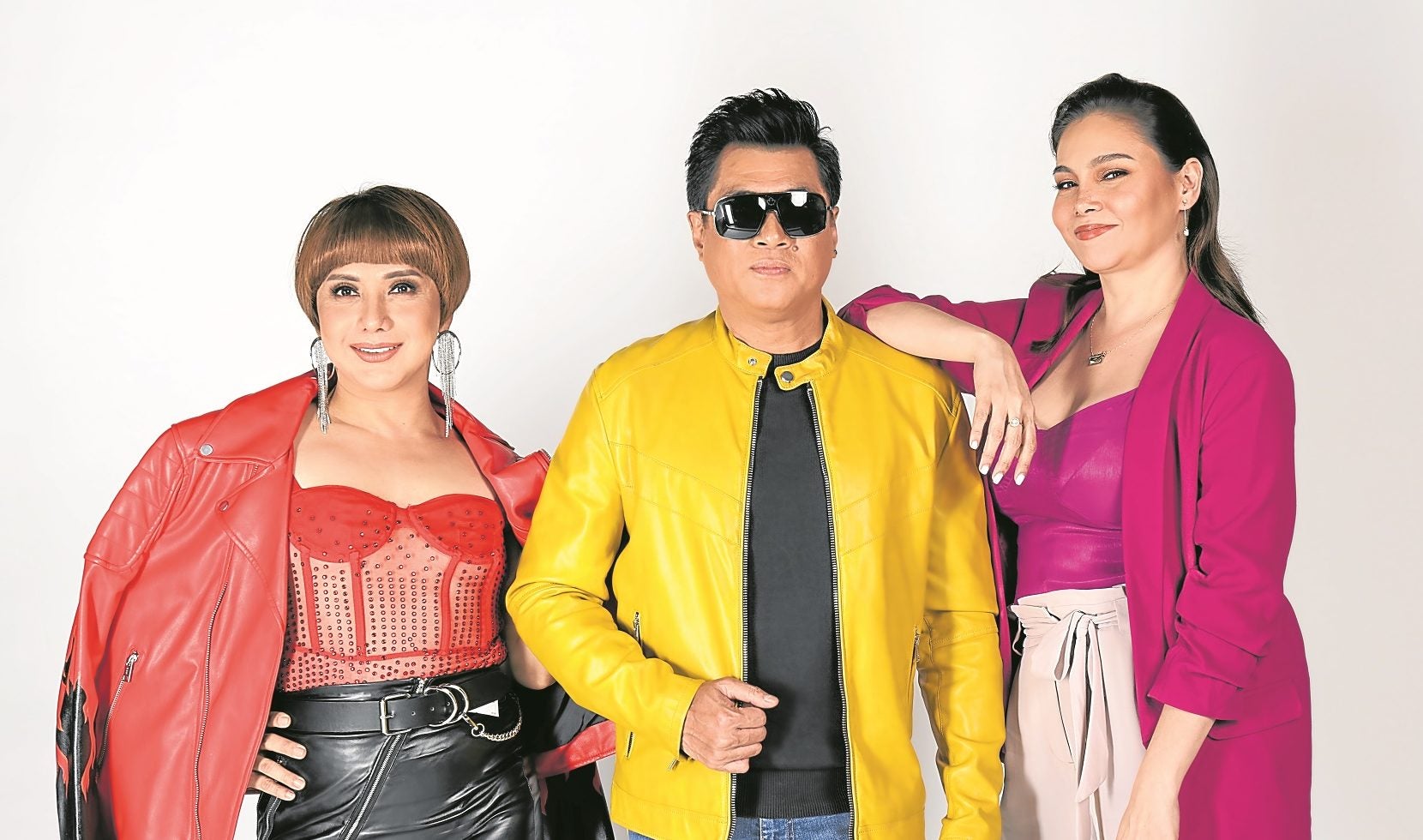 More than a popular pastime, videoke singing, for many Filipinos, is also a way to destress and loosen up.

So it was a timely decision for Cignal Entertainment and TV5 to bring back the popular 1990s musical game program “Sing Galing,” now that most people are staying at home and longing for social activities.

“We Filipinos can’t deny that we love singing. Videoke is one of our favorite pastimes that takes our minds off our problems, even for a little while,” Ronnie Liang, one of the show’s judges or “juke bosses,” told the Inquirer in a recent virtual conference.

Joining him on the judging panel are singer Jessa Zaragoza and renowned songwriter Rey Valera, who believes that the Filipinos’ love for singing is something innate. “We Filipinos lean more toward the creative side. We’re not as stiff or orderly. We’re a smiling lot, free-flowing and adaptable,” he observed.

“I believe that music is part of our lives, especially as Filipinos. We love singing; it’s simply in our nature,” Jessa added. “A lot of us are always looking forward to singing and having a good time at gatherings.”

“We Filipinos are very expressive. Come party time, you will see family members who will never miss an opportunity to sing. You can’t make an excuse and say you don’t know how to sing. And having scores adds to the fun,” he explained. 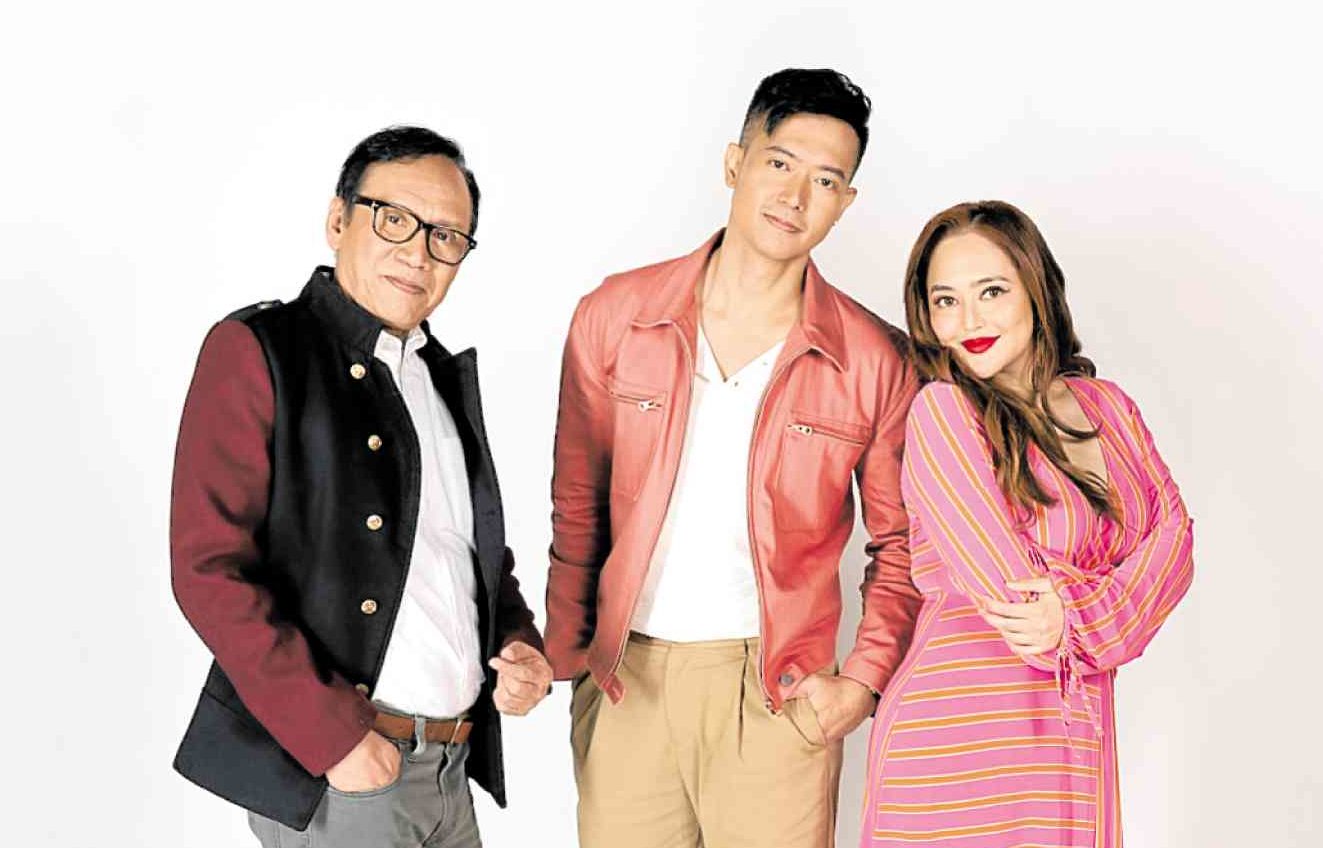 Originally hosted by Allan K and Ai-Ai delas Alas, “Sing-Galing” is a unique singing competition in which hopefuls need not be experts or exceptionally skilled: What they need is an expansive knowledge of music and lyrics, the guts to perform onscreen, and a little luck.

Each episode will feature three contestants who will battle it out in three rounds, which will test their song knowledge and lyric recall. The winner will be declared “BidaOke Star of the Night” and will vie for a place in the grand finals. The dreaded “genie” is also back to pound the gong on bumbling contestants.

“This is for the music lovers who aren’t necessarily great singers, but have great showmanship and energy,” Randy said. “We’re looking for people with character and charisma.”

This format, Rey said, allows for a more lighthearted atmosphere. “The contestants don’t have to worry about being cut off or doing something embarrassing. You don’t need a contest piece. And as judges, we’re not pressured to give serious critiques,” he said.

What’s new in this iteration of “Sing Galing,” which airs daily on TV5 at 6:30 p.m., is that there will be a live band and backup singers to accompany the contestants.

“It’s so nice to sing when you have an actual band and backup singers performing with you. The ambiance is simply different,” said K, who admitted she felt a little nervous when she accepted the project.

“There’s pressure, but I’m excited, because the show’s concept is right in my comfort zone as a singer, comedian and host,” she said. “I myself have won a videoke-themed contest in the past. And I began working at sing-along bars when I was a teenager. So I have some background.”

K is also thankful to be hosting shows that take the edge off of life amid the pandemic. “Our mental health is just as important as physical health. So I’m lucky to be doing this kind of show,” she said.