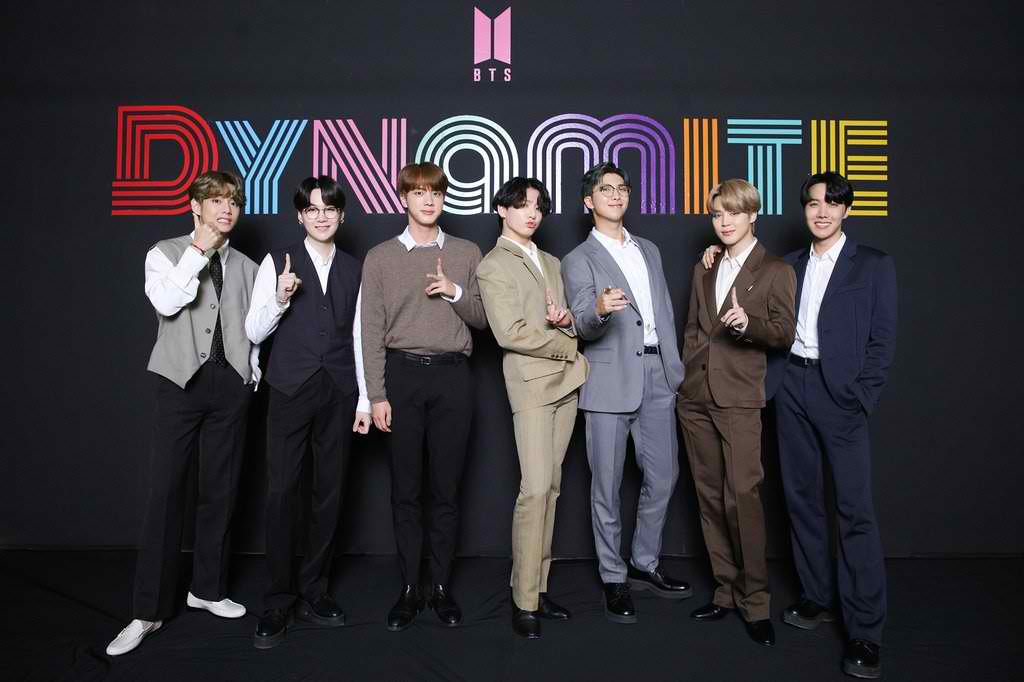 The disco-pop number, released in August, jumped eight notches to No. 26 on the weekly Hot 100 chart, refreshed Tuesday (US time).

This marks the song’s 31st consecutive week on the chart, equaling the record set by singer-producer Psy’s “Gangnam Style” in 2012.

Since its release, the septet’s first English song topped the main singles chart three times and has remained in the top 50.

Its Hot 100 ranking has gained fresh momentum following the seven-member band’s performance of the song at the 63rd Grammy Awards held earlier this month.

The summer number also finished first and fifth on the music publisher’s Digital Song Sales and Global Excl. US charts, respectively, this week.

Meanwhile, Justin Bieber’s latest album “Justice” and its track “Peaches” reached No. 1 both on Billboard’s main albums and singles charts at the same time, respectively.

He is the third global artist to achieve the feat following BTS and Taylor Swift.

In December, BTS swept the two main charts simultaneously with its album, “BE,” and its main track, “Life Goes On.” Yonhap