Why Fern. would rather produce songs than sing them | Inquirer Entertainment

Why Fern. would rather produce songs than sing them 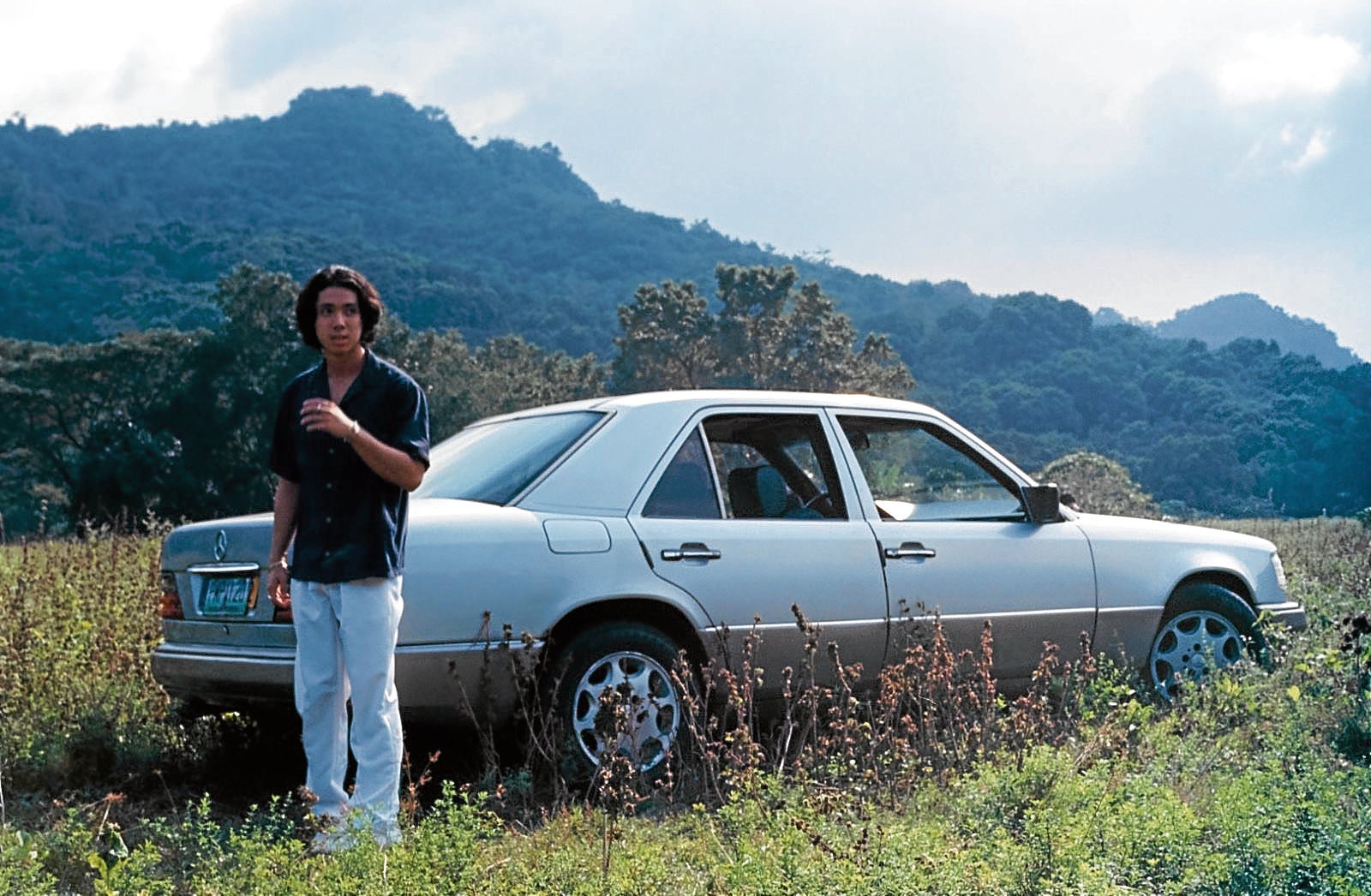 Fern., one of today’s most gifted young music artists, has never been comfortable with attention.

In fact, the 20-year-old singer, songwriter and producer couldn’t help but feel awkward during a recent virtual press conference to promote his new single, “Whatever This Is.” “I’m trying my best,” he said, laughing. “I’m breaking out in a cold sweat.”

It’s in producing that he feels most at home. And that’s what he focused on for the better part of 2020—working with his peers and producing music for artists like Nadine Lustre, Tala and Kakie Pangilinan. But now that he has new material out, the challenge is shifting back to Fern., the performer.

“I would rather be producing songs than singing them. So the challenge is going back to that mindset. People are going to hear me sing. There’s a music video out. People are going to see me, and I don’t know what they’re going to think about it,” he said. But despite all his worries, Fern., whose real name is Fernando Tan, said that it does feel good to be back creating new songs for himself, especially with the pandemic throwing everyone for a loop.

“My music comes from whatever it is that I’m feeling at a given moment. That’s why it took me so long to come up with a new single. Because we have been quarantined and I hadn’t been feeling anything. I don’t make music for the sake of releasing something,” he said.

But last December, after a quick trip to Zambales, the concept for “Whatever This Is” (Island Records Philippines) came to him. Produced with similarobjects and VINCED, the electro-laced R&B track has Fern. coasting on a stream of soft back beats with his wistful vocals.

It’s about being in a relationship whose destination remains unclear, but wanting it, nonetheless, whatever it may be.

“The song was written about a personal experience of mine. Music has always been my way of facing my emotions and coming to terms with them. This is a song that was made just because I wanted to let go of certain emotions and be OK with whatever I was feeling at the moment,” he said of “Whatever This Is,’ which came with a music video shot by filmmaker Jon Olarte.

“Usually, the label sets everything up along the way. They get their own director. But this music video was created by me and some of my closest friends, so that means a lot,” he added.

His elegant and, at times, whimsical use of beats and synths is one of the hallmarks of Fern.’s works, like the bouncy dance bop “Into You,” the haunting, slow-burn R&B jam “Blinded,” and the sensual, The 1975-esque “Lie 2 Me.” And unlike many new R&B songs that are more concerned with creating vibes, many of Fern.’s songs are driven by fully formed melodies.

“I actually never sit down to figure out how to write the song. I have 718 recordings on my phone, just random melodies. They just come up when I’m out, when I’m on the beach. I sing melodies to my phone. Then, I write around them when I come home,” he said. “Sometimes, it’s just random beatboxing. That has always been my approach.”

Because he’s involved and in control of his creative process, from producing to performing, Fern. gets to experience the unique joys each aspect offers.

“As a performer, I draw inspiration from the listeners. I would like to think that music keeps me from being lonely, too. My life revolves around it. I have music for everything I feel. When people find comfort in my music, that’s a different satisfaction,” he said.

Producing or collaborating with other artists, on the other hand, is always a learning experience. “When I work with others, it’s like I’m picking their brains,” he said.

Last year, Fern.’s composition “Kaori” was chosen to be part of the EP “semilucent” under Paradise Rising—the international Asian artist collective 88Rising’s sublabel, which focuses on promoting Filipino talent. “Being part of 88Rising is good because it pushes Asian culture forward more than other labels in Asia. It inspired me because it helped me realize what else I can still work on. I realized that I still have a lot to improve as an artist,” related Fern., who’s also toying with the idea of releasing an EP of instrumentals.

And this desire to continue learning comes with refreshing self-awareness. “Just because I have the opportunities, a label and media promotion, doesn’t mean I’m good enough. It’s a constant evolution. There are other artists doing similar things; I’m just getting the support. So it’s only right that I keep on improving,” he said.