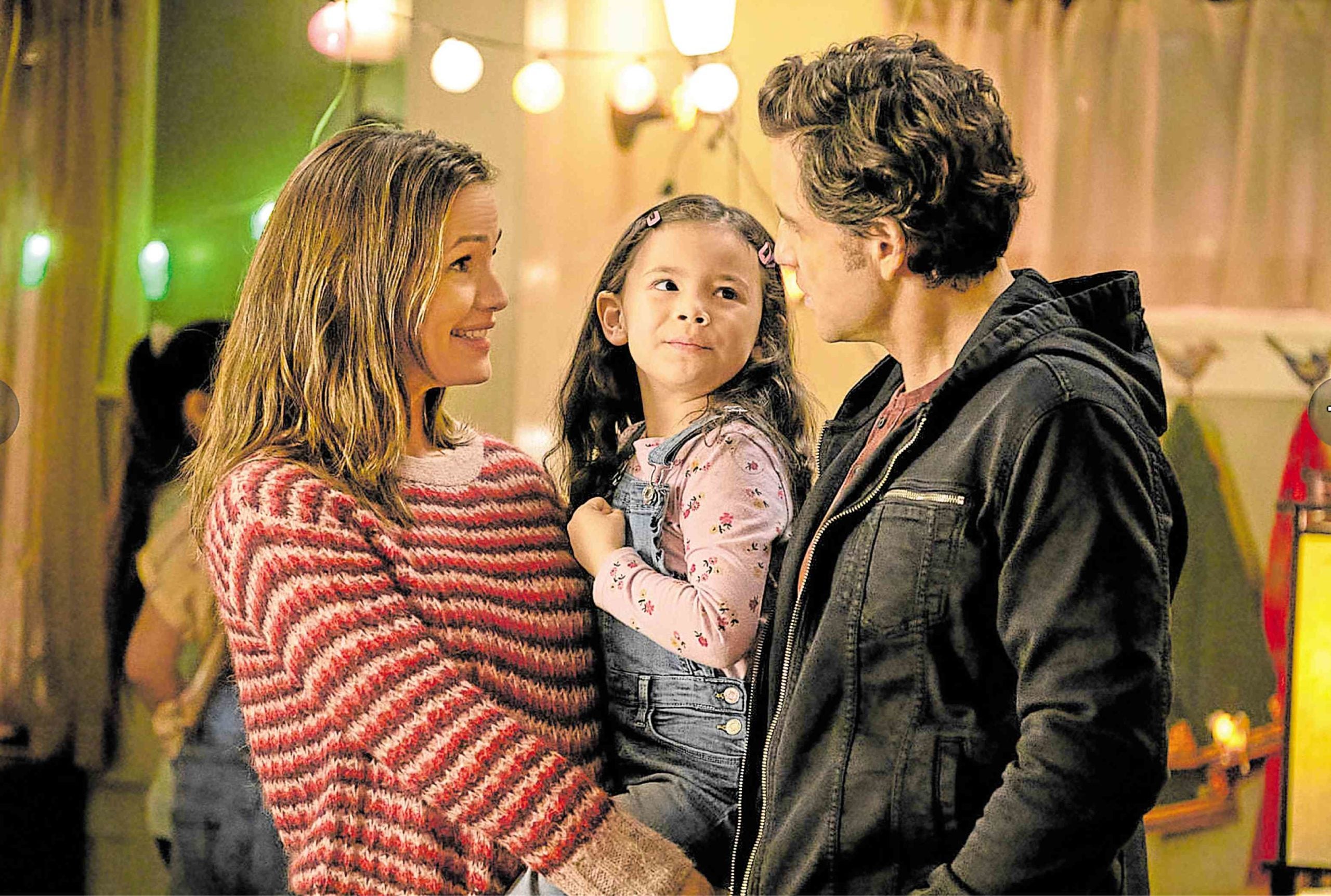 As the old adage goes, “Life imitates art.” Such is very much the case for Jennifer Garner and Édgar Ramírez, who shared intimate snippets of their family life in our recent chat with them for their latest film, “Yes Day,” which streams on Netflix beginning March 12.

In “Yes Day,” Jennifer (Allison Torres) and Édgar (Carlos Torres) play a married couple with three kids. They see their parents, especially their moms, as draconian figures who would never say yes to anything.

Allison and Carlos grew up as free-spirited individuals who lived a life of spontaneity that fueled their adventures. Their ability to say “yes” to everything was their ticket to lives lived to the fullest.

But their relaxed, uninhibited personalities slowly faded into the background when they started raising a family, with kids who insist on doing things their way. One fateful PTA night, Allison finds out in disbelief what her kids actually think of her, making her realize that she and Carlos have become polar opposites of their carefree, younger selves.

They then reluctantly loosen up and give their children a 24-hour free pass to say “yes” to anything they want. Along with their kids’ “five big asks,” what follows is a string of amusing and heartwarming family escapades that sustain the film’s viewability.

We asked Jen and Édgar about what would have been their “five big asks” from their parents and share with Inquirer Entertainment what a perfect “Yes Day” would be for them.

“It definitely would have been going to the grocery store and buying things like Doritos, Pringles and Froot Loops—American junk food!” Jen quipped. “My mom never let us have any of it. Buying clothes made by [designers]. My mom made our clothes. I didn’t want that! I wanted all the store-bought clothes. Going to see a play or ballet.

“Or having a party with my friends and flying kites, which we did pretty often. And a big dinner with my whole family. I’d still like the same things. I still want to go shopping, to have a big dinner, to see a Broadway play, and to fly kites with my girlfriends. Yeah, that would be a perfect day.”

Édgar chimed in, saying that the film has allowed him to come full circle. “I would have loved what I got to do in the movie,” he explained. “The movie granted my ultimate childhood dream, which was to eat endless amounts of ice cream!”

Having grown up in Venezuela, Édgar shared that he was obsessed with a certain ice cream commercial. “It was about this kid who goes to a restaurant dressed as an adult. He sits down, then this waiter comes with scoops and scoops of ice cream. So, when I read the script, I couldn’t believe it! We ate ice cream for three days! That was my childhood dream come true.”

On top of having a busy career as an actress, businesswoman and children’s rights advocate, Jennifer successfully navigates what could be considered as her most important role to date—as a mother to three beautiful children: Violet, 15, Seraphina, 12, and Samuel, 9.For the last nine years, Jennifer has been hosting an annual “Yes Day” with her children, where she says “Yes” to everything her kids ask of her. She shared how her kids lovingly “torture” her when they get the chance.

“As they’ve gotten older, ‘Yes Day’ has become more and more about torturing me, and less and less about breaking rules,” she said, laughing. “They do my makeup and make me look crazy, then they make me go out looking like that. “As I’ve gotten older, I’ve become more scared of heights than I ever was when I was younger. So, my kids make me hold on to a suspended wire at this place, where I’d be pulled up to a story high on a slide that goes straight down and out. Then, I would have to let go and slide down one full story!”

Édgar, who’s known to essay serious, critically acclaimed roles (in “Carlos the Jackal,” “The Assassination of Gianni Versace: American Crime Story”), shared how grateful he was to Jennifer for asking him to do the film—his first foray into comedy.

The actor also shared what drew him to the role.

“I read the story and instantly knew it was important. It’s a celebration of family, which means a lot to me,” he said. “I’m very close to my family. Personally, I haven’t seen my family during this entire [pandemic], so this movie has a deeper meaning for me. That’s a reality shared by millions of people around the world who haven’t been able to be with other members of their family.”

“Yes Day” benefits from its lead stars’ sincerity and disarming personalities, and boosted further by a feel-good positive vibe that recalls Jennifer’s 2004 blockbuster “13 Going on 30.” It affirms man’s need for connection and the sense of security that family provides, especially in these trying times.

Édgar added, “It’s our hope that this film makes viewers hopeful that we’ll all pull through this and that, sooner than later, we’ll be able to hug the people we love the most, kiss them and never let them go. That would be the perfect ‘Yes Day’ for me.”

The release of “Yes Day” also coincides with the celebration of International Women’s Month. The film provides an insight into the substantial balancing act a lot of women make between career and motherhood.

“Women have been through a lot this last year, right?” Jennifer, who also produced the film, noted. “It’s really always been a lot for moms, and there’s always been a lack of balance. But that’s one of the things I love about this movie. “Before we started, Édgar said, ‘There’s got to be more to this movie than just a mom, a dad and their kids. There also has to be a love story in the middle of it.’ Édgar really fights for gender equality. So, we made that one of the film’s central themes. This couple realizes how out of balance they are, and they really work hard to restore that.”

Édgar added, “There must be gender equality in all aspects of family life. In the movie, Allison is the one with serious responsibilities. But the task of raising children has to be shared by both parents. So here, you can see Carlos evolving, from being comfortable at the backseat of the car, just watching his wife drive, while he just keeps being the fun dad. “On a personal level, I’m not a father yet, but I’m a very involved, very present uncle—and I [often] see that imbalance … the unequal distribution of roles. If the movie can spark a conversation within families about shared responsibilities, then we’ll be very happy.”