He set the movie screens on fire when he began his career in the mid-‘80s as a bold star for a movie outfit that was fond of using vegetables and dairy products in the titles of its titillating films. And he had the face to make his sexiness even more desirable.

But hunky Attractive Jiggler (AJ) has since managed to cross over to mainstream show biz, where he can now be seen playing supporting characters opposite young actors who could look like his alalay in his prime.

AJ no longer gets salacious viewers’ undivided attention, but at least what he earns from the clunky teleseryes he appears in puts food on the table.

Recently, however, moviegoers were reminded of AJ’s heyday as a bold star when a steamy video was leaked showing just how gifted he is, proving to one and all that those, uh, “flattering attributes” were the real deal. Opps.

Yes, chismosos and chismosas, this dashing blast from the past still knows to create ripples when he wants to… And those pics were certainly no “optical illusion.” 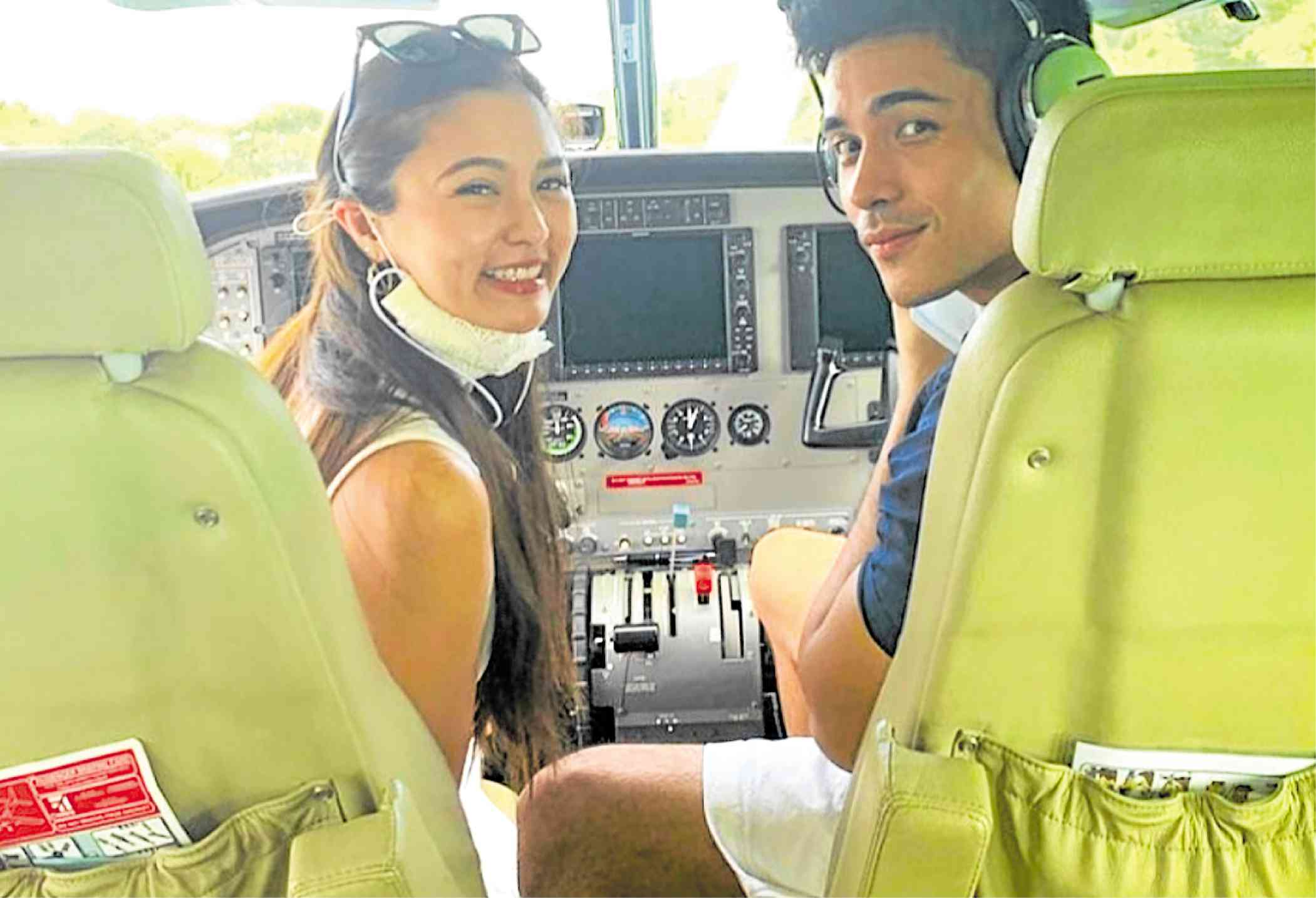 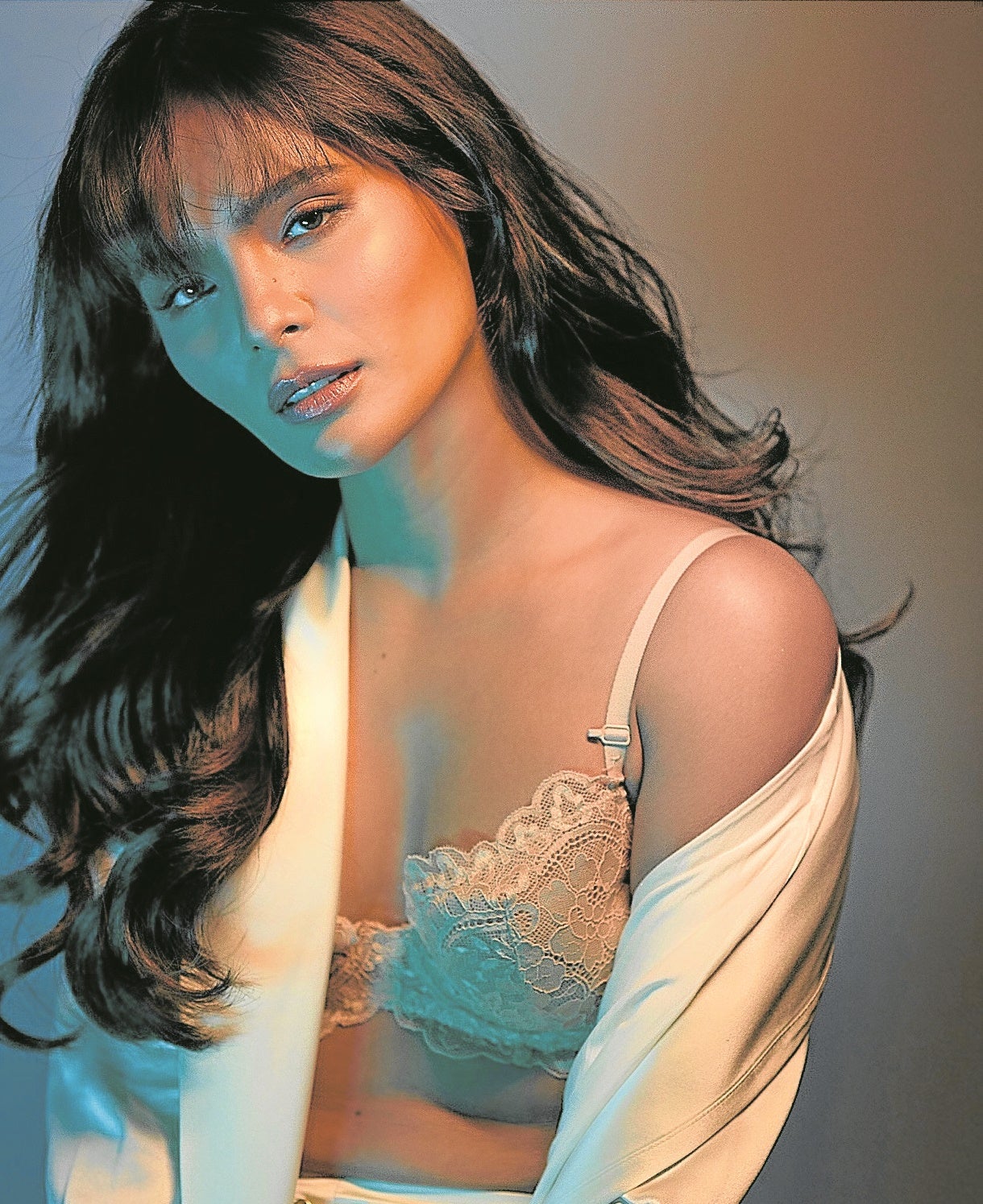 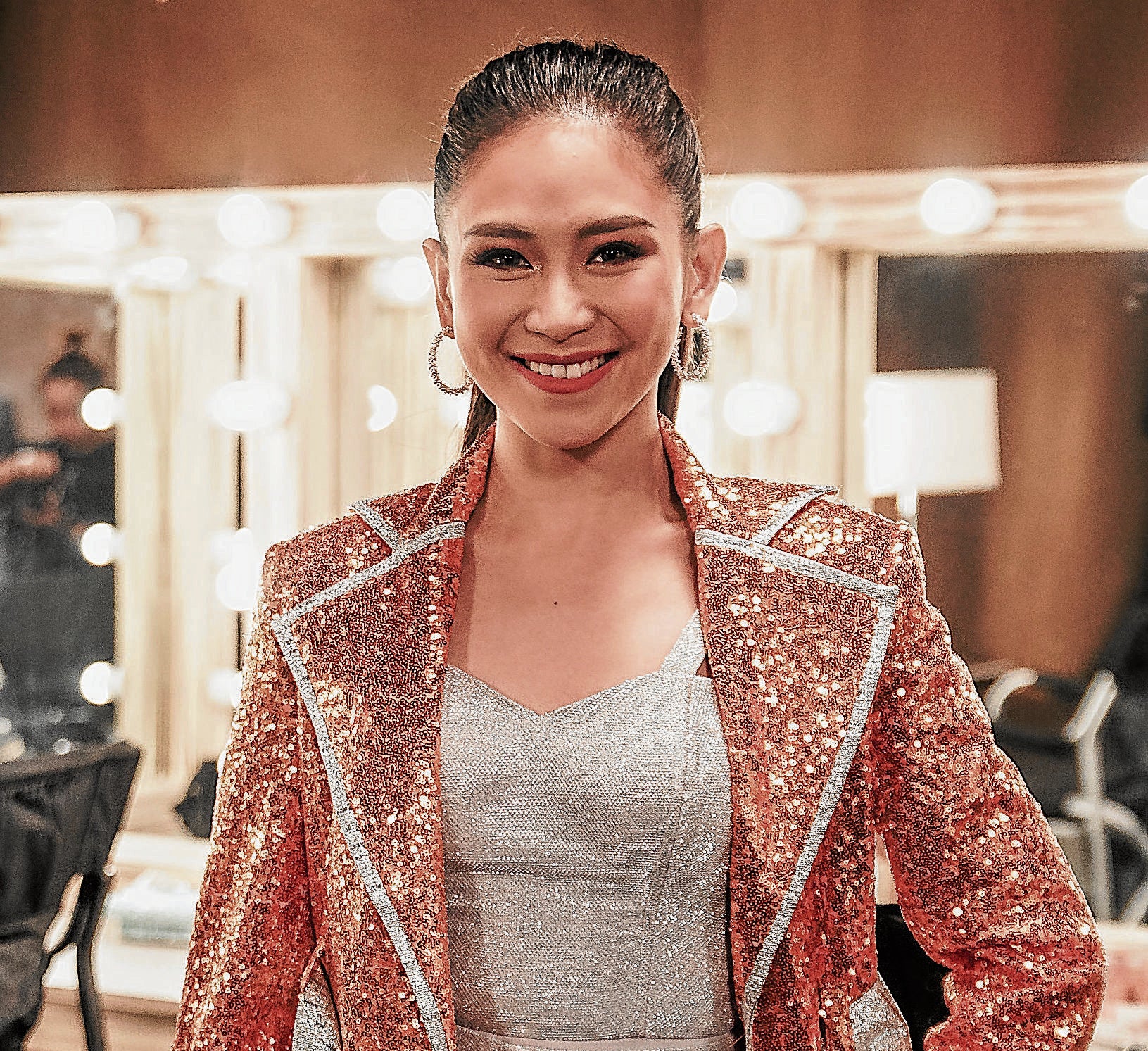