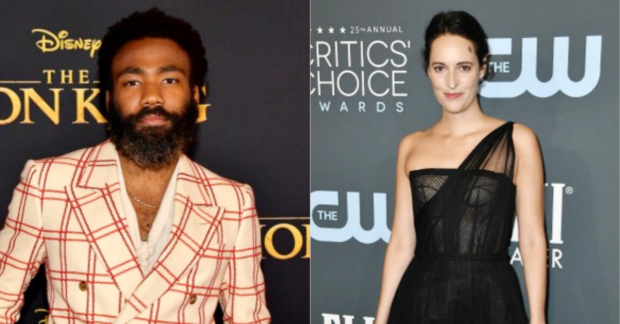 While the comedy-action blockbuster became iconic, thanks to Angelina Jolie and Brad Pitt, for the TV adaptation, Phoebe Waller-Bridge (“Fleabag”) and Donald Glover (“Atlanta”) will take on the lead roles. The series is set for release on 2022 on Amazon Prime Video.

Waller-Bridge and Glover made the announcement via Instagram Stories shared by Amazon Studios head Jennifer Salke on Saturday, Feb. 13.

“Atlanta” writer and producer Francesca Sloane will be the showrunner, Variety reported on Saturday.

This is not the first attempt at a “Mr. and Mrs. Smith” reboot. In 2007, a TV pilot was created for a spin-off show starring Martin Henderson and Jordana Brewster. It involved Doug Liman, the director of the original 2005 film, with writer Simon Kinberg. The show was not picked up.

The Liman hit movie saw Jolie and Pitt as a married couple who find out they are assassins for rival agencies. Niña V. Guno/JB